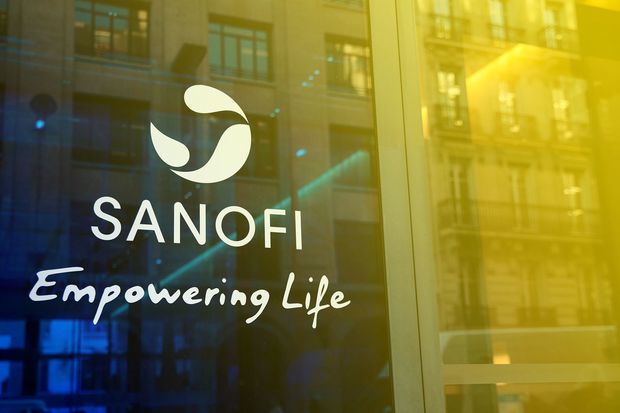 Big Pharma giant Sanofi has announced plans to create a stand-alone company dedicated to the production and marketing of APIs to third parties. This would, the company said, be the world’s second largest API company with 3,100 employees and about €1 billion/year in sales by 2022, when it might be launched via an IPO on the Euronext in Paris.

Plans are for the new firm to Sanofi’s API commercial and development activities with six of its European API production sites at: Brindisi, Italy: Frankfurt Chemistry in Germany; Haverhill, UK; St Aubin les Elbeuf and Vertolaye in France; and Újpest, Hungary. “

With increasing medicine shortages that critically impact patient care, the new entity would contribute to supporting and securing API manufacturing as well as supply capacities for Europe and beyond,” Sanofi said. “In Europe, the new API industry champion is expected to help in balancing the industry’s heavy reliance on API sourced from the Asian region.”

The company added that the new firm, as yet unnamed, “would be uniquely positioned to benefit from its significant competitive strengths, including a broad portfolio of both volume and niche products, high standards of quality, competitive pricing, state-of-the-art industrial capabilities and technologies across Europe”. It would operate independently, with Sanofi holding a 30% minority stake. 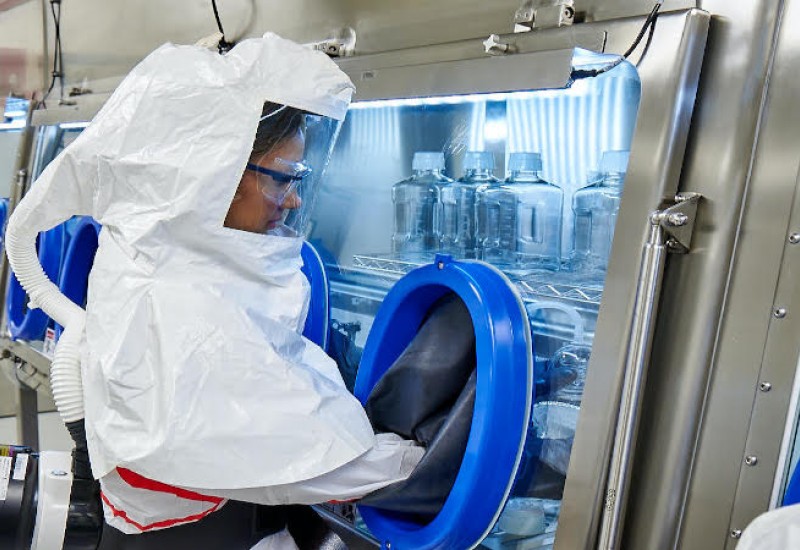 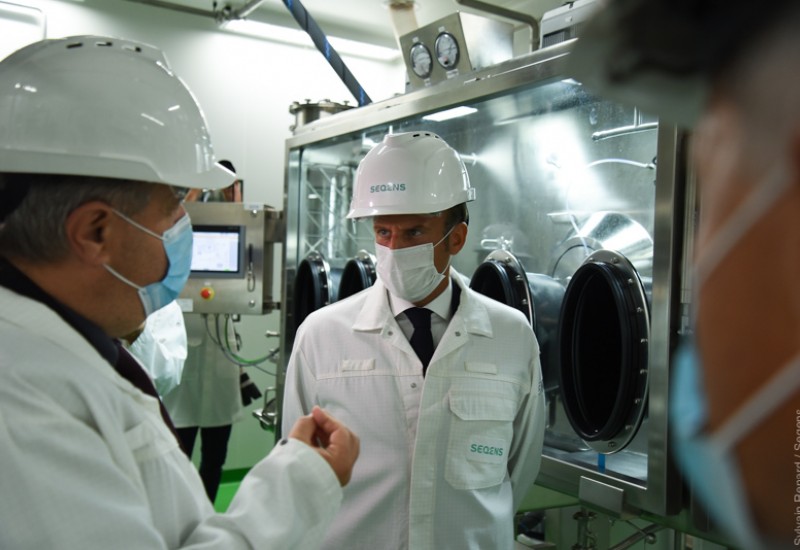 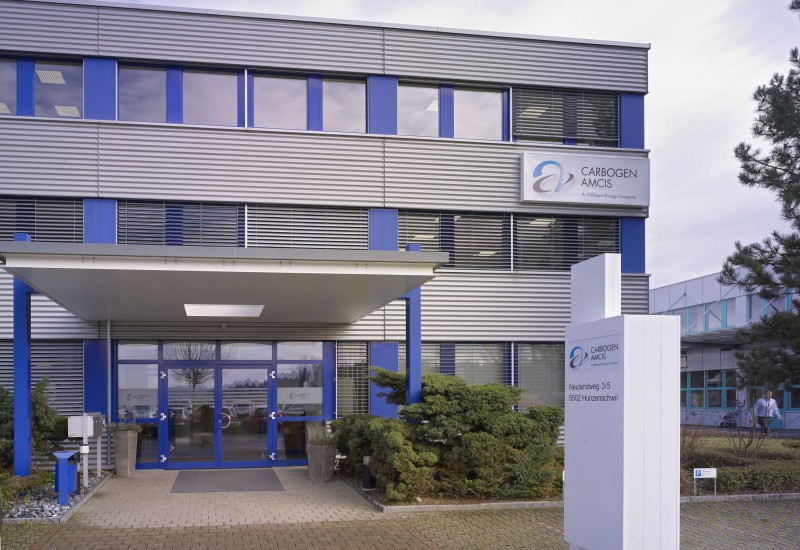 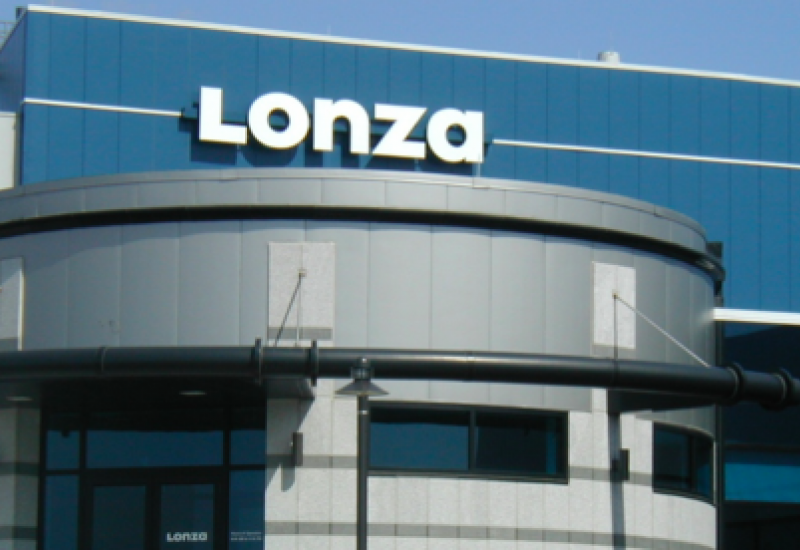