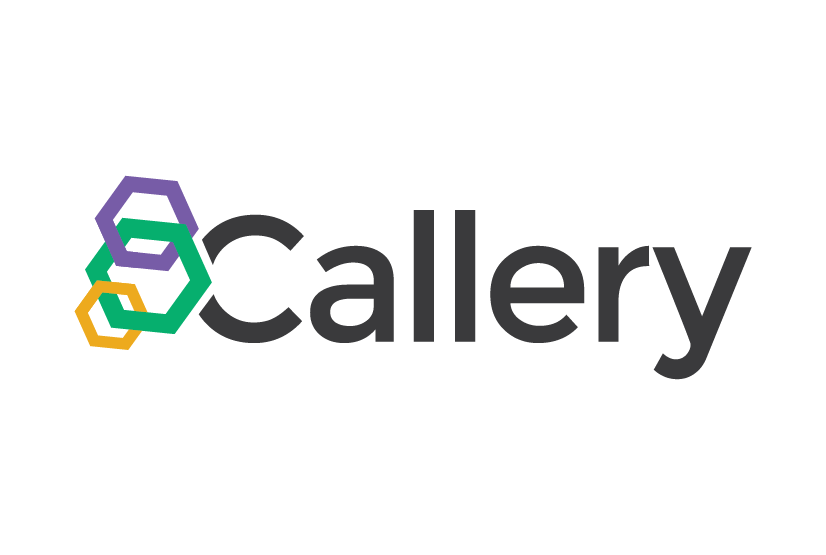 Ascensus Specialties, which claims to be the largest global producer of dry and liquid sodium borohydride (SBH), has agreed to acquire Callery from private equity firm, Edgewater Capital to create what CEO Mike Huff called “a global reagents leader with number one market positions in high- growth, attractive end markets”. The deal should be completed by 6 October.  Terms were not disclosed, but it is known that Callery CEO Harry Rathore will join the Ascensus board.

Callery is based at Evans City, Pennsylvania, and is a major producer of boranes and speciality alcoholates reagents. These mainly go into the pharmaceuticals, life sciences and niche speciality markets, including electronics and structural adhesives, while also offering related technical support. It came into existence in 2017, when Edgewater bought BASF’s Inorganic Specialties business.

Ascensus first emerged in 2015, when Wind Point Partners, another private equity firm, bought Dow Chemical’s SBH business, which supplies the pharmaceuticals and general industrial markets. It has since invested in expansion and additional supply chain capabilities. The company is based in Bellevue, Washington, and has a facility at Elma, also in Washington. 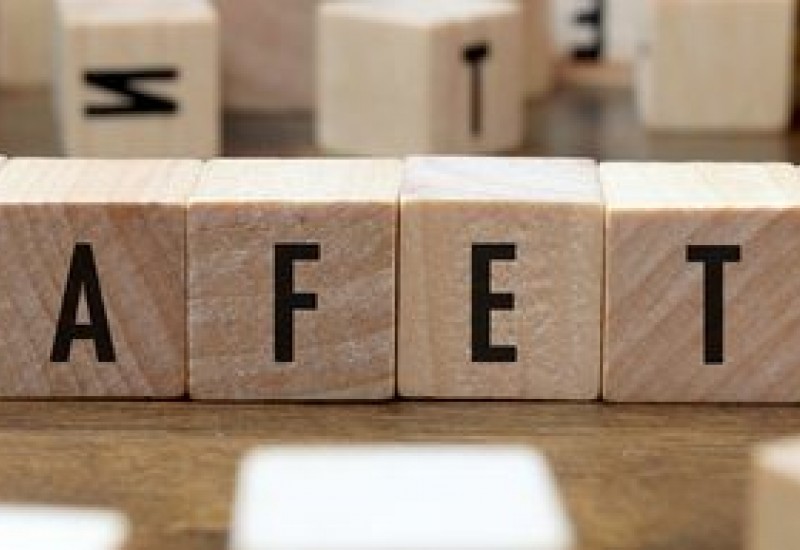 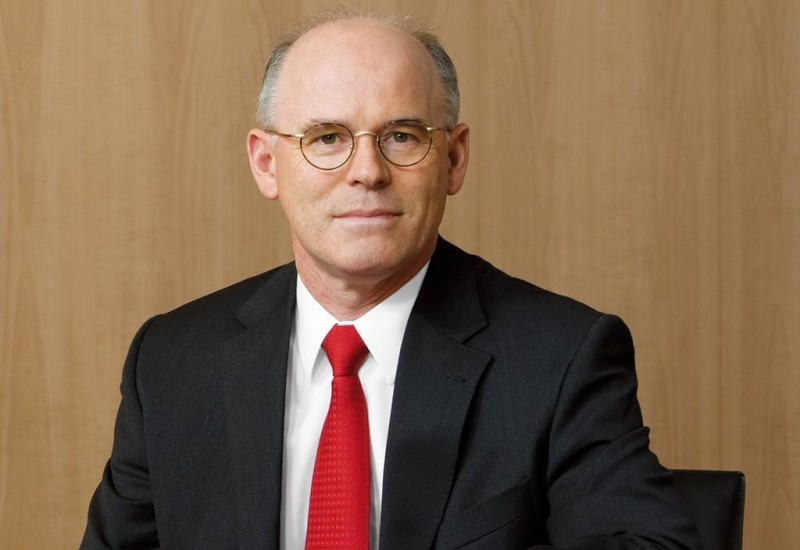 Wacker starts ‘shaping the future’
Feb 24, 2020/0
As flagged up in its results presentation, Wacker Chemie has announced its initial plans for its ‘Shape the Future’ efficiency programme in anticipation of what CEO Rudolf Staudigl (above) called “a harsher competitive environment – both in our polysilicon business and at our chemical di 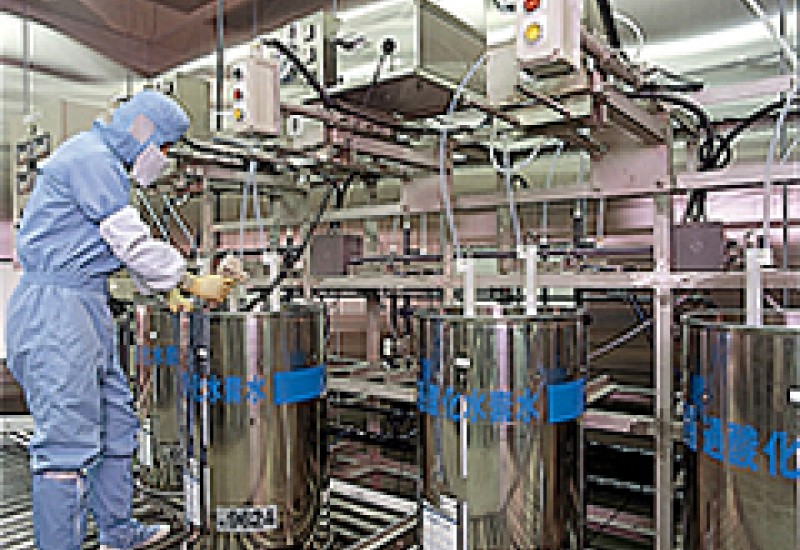 MCG invests in SPHP
Feb 24, 2020/0
Japan’s Mitsubishi Gas Chemical (MCG) has revealed that it is building an industrial hydrogen peroxide at the site of its Taiwanese subsidiary. Due onstream in early 2020, this will have capacity of some 40,000 tonnes/year. 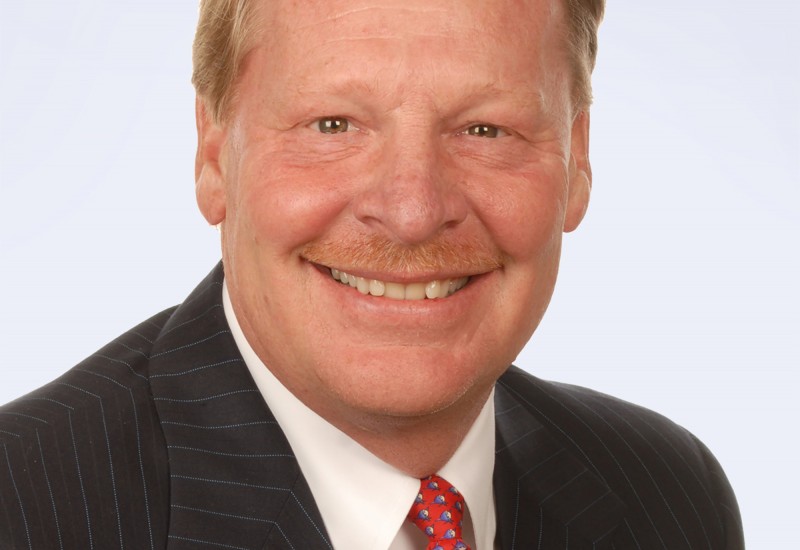 DuPont board wields the knife
Feb 24, 2020/0
The DuPont board of directors has reappointed Edward Breen as CEO in addition to his role as executive chairman, following disappointing results in 2019. 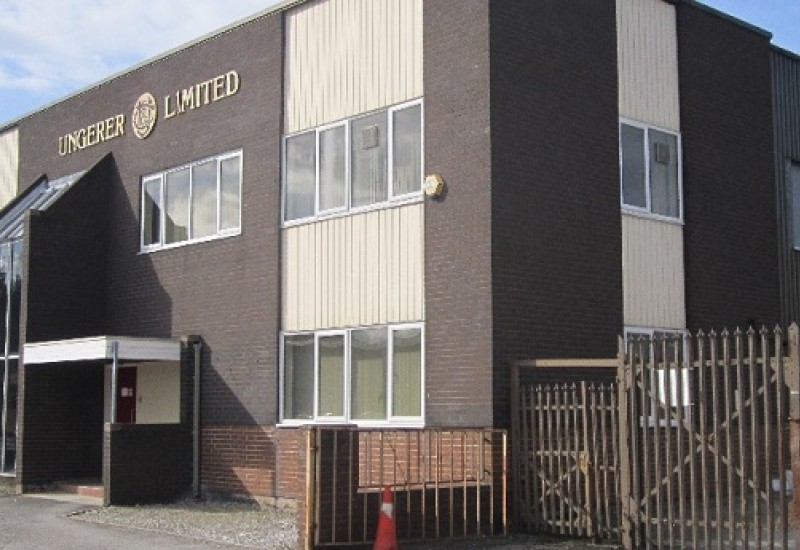 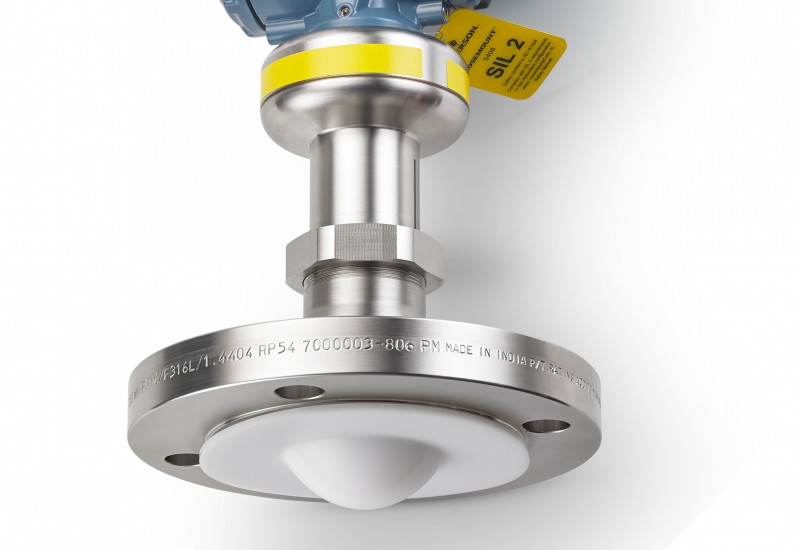