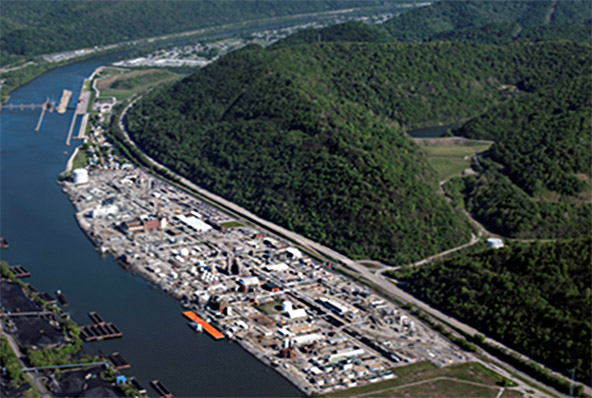 Chemours has sold its methylamines business to Belle Chemical, an affiliate of Cornerstone Chemical. This has given a lifeline to the 57 workers at the site in Belle, West Virginia, and exemplified enduring interest in US-based chemical manufacture. Financial details were not disclosed.

In September 2019, the company had announced plans to close the site at the end of the year, due to rising costs of importing methanol and ammonia feedstocks and changing corporate priorities. This followed several years of unsuccessful attempts to improve its profitability. After making the announcement, however, it received multiple enquiries and appointed investment bank Grace Matthews to advise it.

Methylamines are mainly used in agricultural, oil and gas, electronics and personal care applications. Cornerstone itself is based in Waggaman, Louisiana, and makes melamine, acrylonitrile, urea and sulfuric acid. It was formerly the intermediate chemicals business of Cytec. The firm’s owner is private equity firm Littlejohn & Co., which acquired it from HIG Capital in 2017. 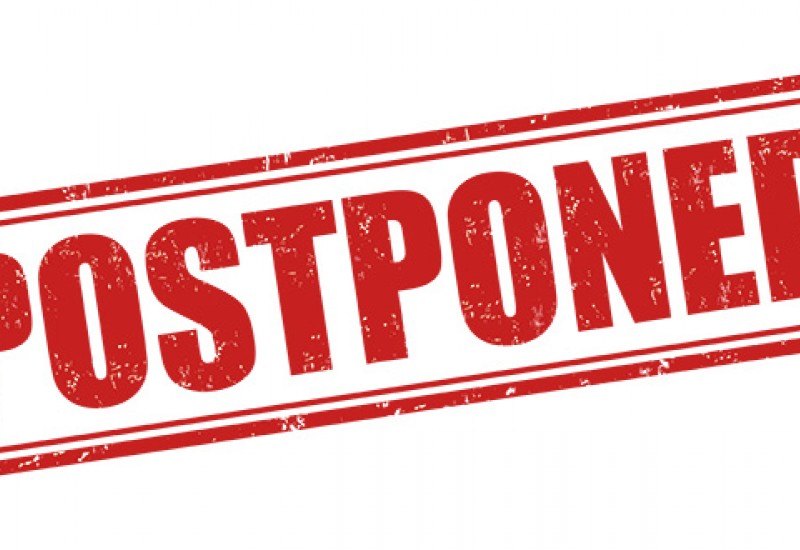 COVID continues to cause postponements
Feb 17, 2021/0
Mack-Brooks Exhibitions has announced the postponement of the fine and speciality chemicals trade show, Chemspec Europe 2021 in view of continued uncertainties regarding travel restrictions and event planning during the COVID-19 pandemic. 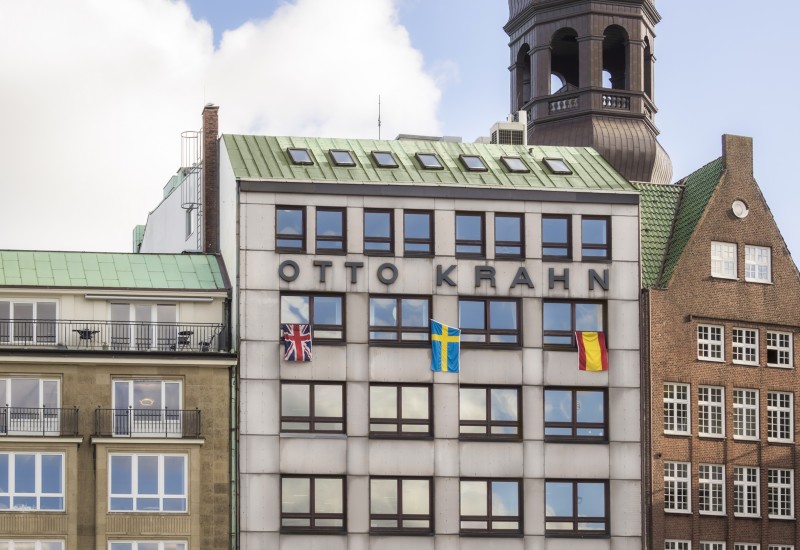 Krahn buys stakes in six
Feb 17, 2021/0
Hamburg-based chemical distributor Krahn Chemie has bought majority stakes in six companies from Jollis & Partners of Sweden. This follows the acquisition of InterActive in Greece in 2020. 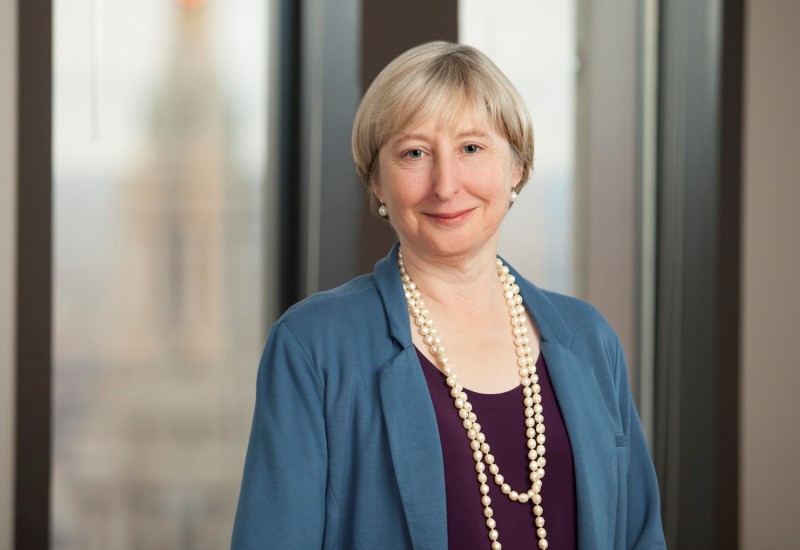 Feature Article - Quietly weathering the storm
Feb 16, 2021/0
Carolyn Buller of Squire Patton Boggs takes a look back at a year like no other in chemicals 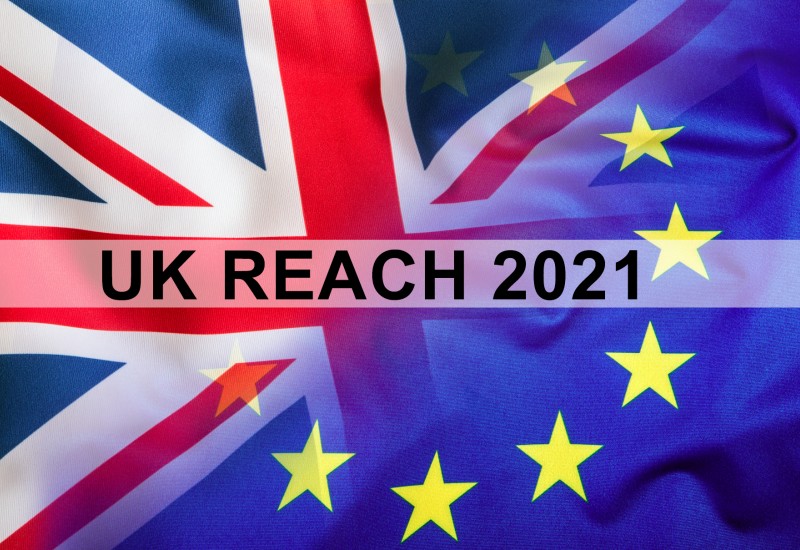 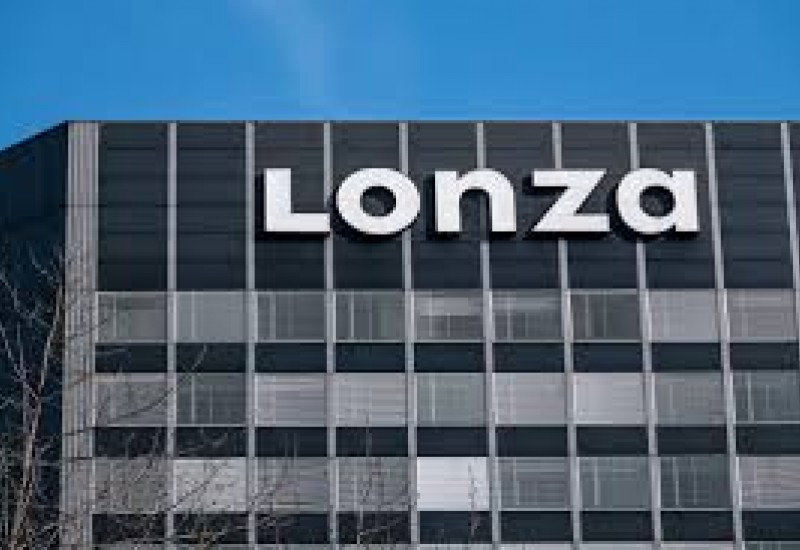