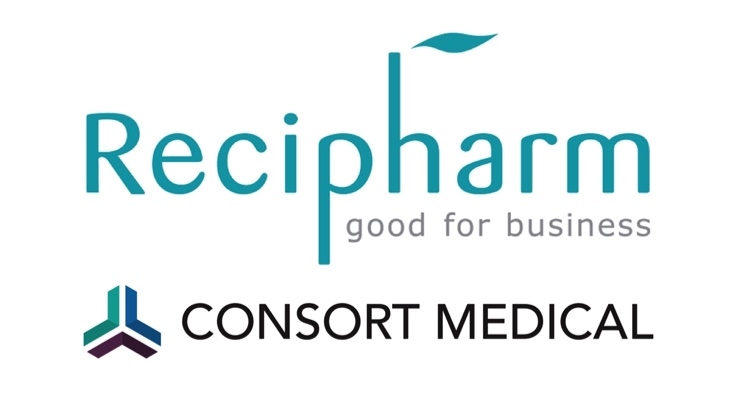 Swedish-based Recipharm has reached an agreement to acquire global drug delivery and device company Consort Medical of the UK, owner of Aesica Pharmaceuticals, in a deal that it claimed would make it a leading player in inhalation technology and a top five CDMO, with sales of over $1 billion/year. This should close in Q1 2020.

he Consort board has accepted the £10.10/share offer, which represents a 39% premium on its closing share price on 15 November 2019. This gives the company an enterprise value of £505 million. Consort employs about 2,000 people worldwide, of whom 70% are in the UK. It has seven facilities there, plus two in Germany and one in Italy.

A combined entity would have had pro forma revenue of €1,022 million and EBITDA of €169 million, based on their respective sales in their last full financial years. Recipharm sees potential for about €11.8 million/year in cost synergies from 18 months after completion and other cost and revenue synergies in the medium- to long term.

According to Recipharm, the combination would be “highly complementary given that both organisations provide different products and services within the same value chain for a number of customers”. Consort would add “significant technological IP and know-how to Recipharm’s offering”, the company added.

While the deal was mainly driven by delivery technologies from the Bespak subsidiary that can be combined with Recipharm’s capabilities in inhaled and sterile injectable finished dose forms, a combined firm would also have a stronger presence in APIs. Aesica operates a large, ex-BASF site at Cramlington, near Newcastle, in addition to multiple finished dose sites; Recipham itself has been a CMO in early-stage discovery and small molecule APIs since 2014, with sites in Italy, Sweden and Israel. 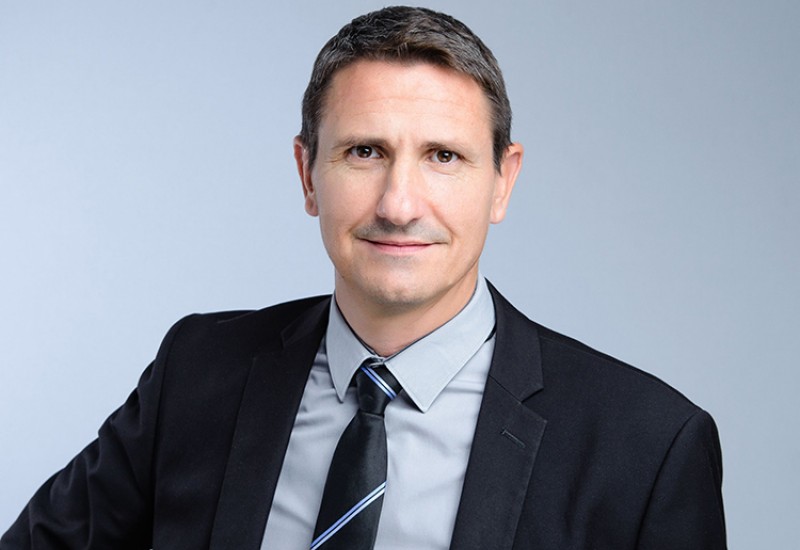 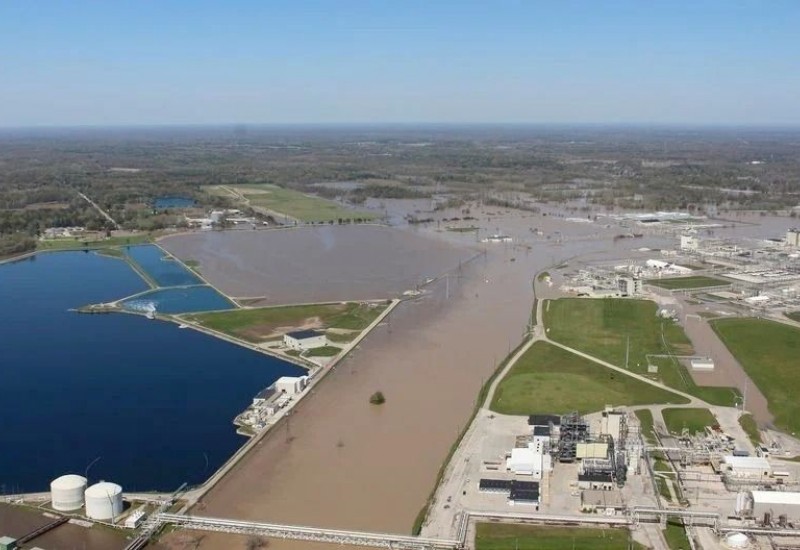 Dow site recovering from floods
May 26, 2020/0
Dow’s headquarters site at Midland, Michigan, was hit by flooding on the morning of 20 May following the collapse of two dams. 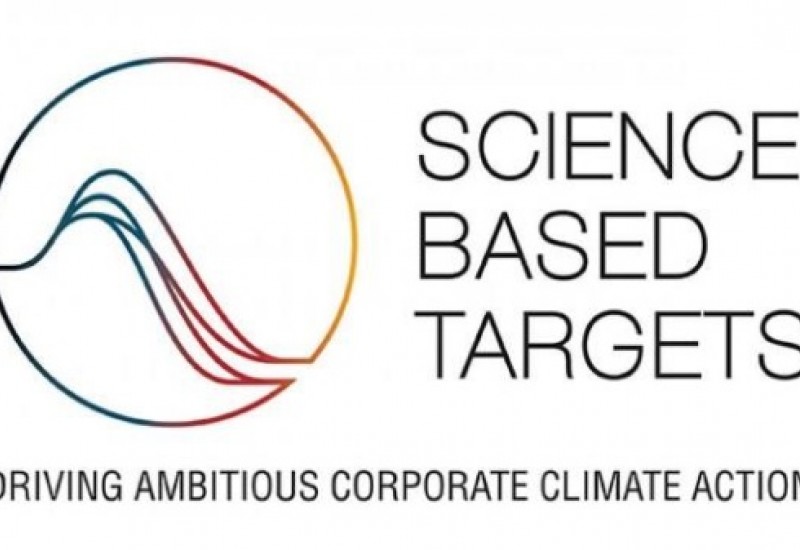 Companies call for net-zero recovery from Covid-19
May 26, 2020/0
DSM, Bayer, Symrise, Henkel and Takasago International are among 155 companies signing a joint release by the Science Based Targets initiative (SBTi), the UN Global Compact, and the We Mean Business coalition. 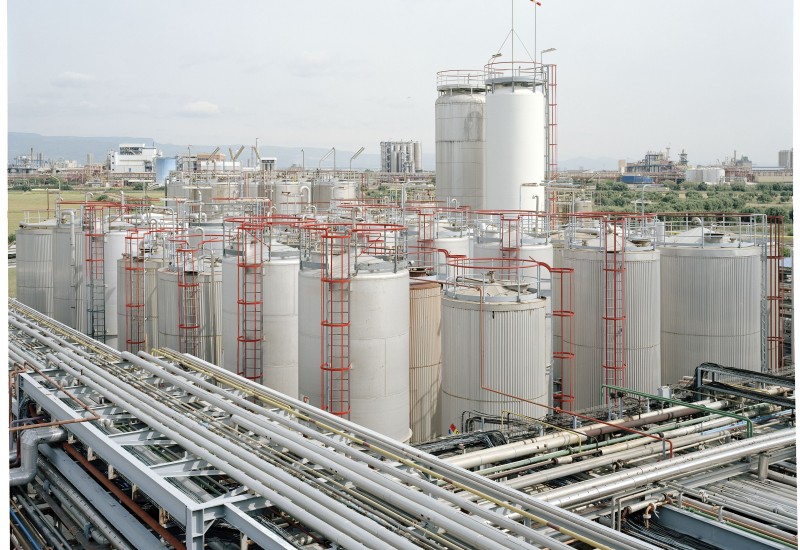 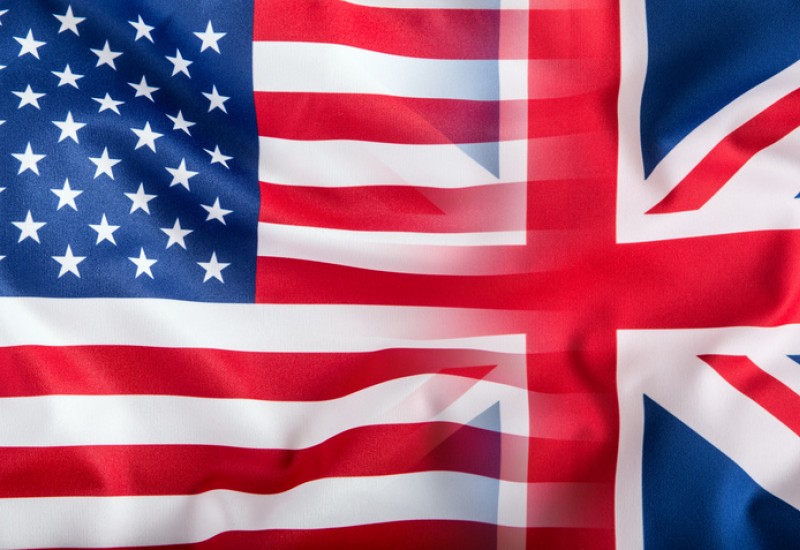 ACC and CIA set out trade deal priorities
May 13, 2020/0
Six days after the US and the UK began formal negotiations for a post-Brexit bilateral trade deal on 5 May, representatives from the respective industry associations, the American Chemistry Council (ACC) and the Chemical Industries Association (CIA) jointly published some comments outlining their 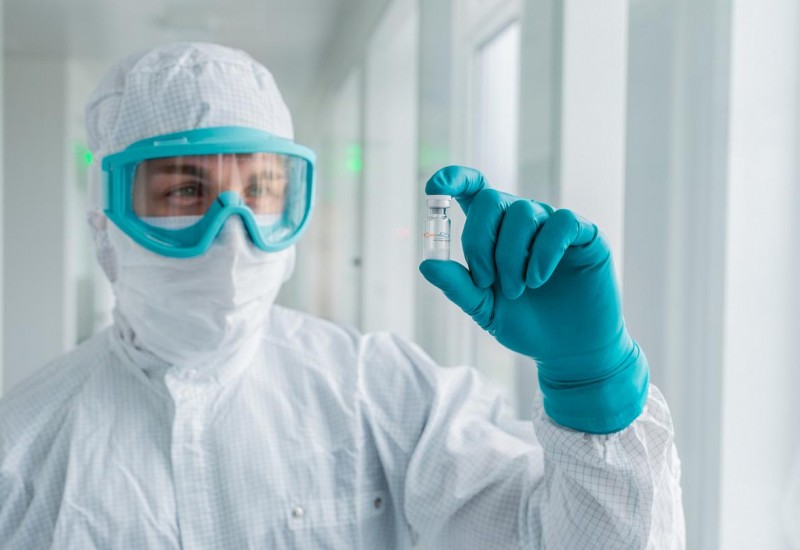