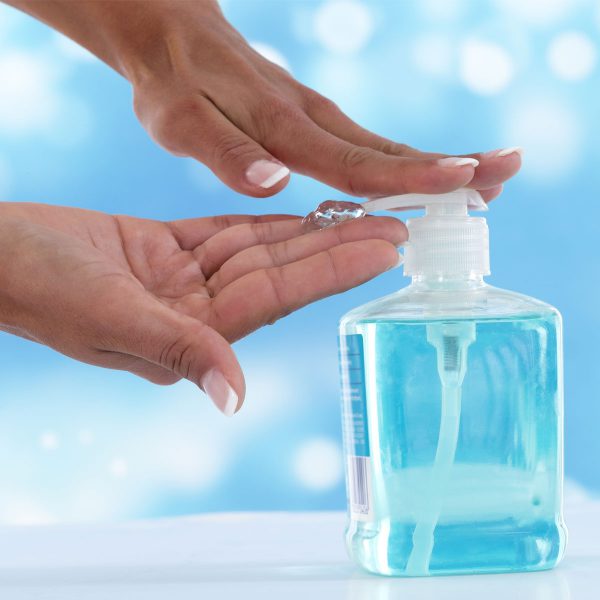 The European Chemicals Agency (ECHA) and the European Commission have announced plans to help EU member states and industry to address disinfectant shortages caused by the Covid-19 pandemic. This has recently become a critical issue in many EU markets.

“It is essential to ensure that there are enough disinfectants available for health professionals and European citizens,” said Bjorn Hansen, executive director of ECHA. “The main limiting factor seems to be the availability of active substances used in these biocidal products – in particular isopropanol, 1-propanol and ethanol.”

The agency added that deadlines for certain processes will also be handled flexibly, including invoice payments. Companies will receive an extension of two months where they have initially failed to provide a complete registration for their chemicals and were granted a final deadline between March and May 2020, as well as for requests for further information related to confidentiality claims.

An extension of 30 days will also apply for companies to comment on ECHA’s draft decisions in cases where a registration has been considered incompliant with legal requirements, ECHA said. Further details about concrete actions are expected shortly.

Meanwhile, multiple companies on both sides of the Atlantic have been ramping up capacity to address specific need by increasing or even diversifying into the production of disinfectants and hand sanitisers to meet growing demand.

In Germany, where hand sanitisers are in critically short supply, the Federal Ministry of Health has asked industry for help and two of the largest chemical companies have acted to supply regional needs. Neither had hitherto been producers in their own right but had been suppliers of raw materials.

Dow identified its site in I-Park Stade, Lower Saxony, as having the necessary raw material handling, mixing and bulk packaging equipment, worked with co-located glycerine supplier Olin to make the materials and began producing 15 tonnes/day as of 20 March. The first deliveries went out on 24 March.

The sanitiser is 80% bioethanol, 4% hydrogen peroxide solution, 15% water and 1% glycerine. It received fast-track approval by the Federal Institute for Occupational Safety & Health. This is all part of an initiative of the VCI and the Association of Pharmacists and Hospitals.

The disinfectant is filled into IBCs and made available to government authorities for distribution to pharmacies and hospitals free of charge. The first quantities went to the Stade area but are also going further afield. Raw materials will also be shipped to around 377 clinics throughout Germany in the coming weeks.

Meanwhile, BASF has announced plans to produce hand sanitisers at its Ludwigshafen verbund site and supply them to hospitals in the Rhine-Neckar metropolitan region. The company has now reallocated metric tonnes of raw materials, especially isopropanol, for making the sanitisers and secured legal official permission to make them.

Similarly, in response to an urgent appeal by Swiss authorities, Huntsman has begun making hydro alcoholic solution to produce hand sanitiser at its site in Monthey. This will be supplied free of charge to hospitals and pharmacies in the Canton of Vaud and the General Hospital in Lausanne. The first shipment of 5 tonnes is being delivered immediately. More production is planned to ensure a stable supply of between 3-5 tonnes/week, the company added.

In France, Arkema has decided to repurpose a production line in order to manufacture, 20 tonnes/week of alcohol-based solution to be distributed free of charge for the mass restocking of public hospitals. To this end, a pilot line at its Rhône Alpes Research Centre will be dedicated to the manufacture of the solution. Arkema has been granted all necessary administrative authorizations.

Over in the US, Ocean Bio-Chem has expanded production capacity of its EPA-registered disinfectant and sanitiser, Performacide, by increasing the number of shifts at Kinpak, its manufacturing plant in Alabama, buying new equipment and recruiting new staff. Performacide uses chlorine dioxide for disinfection and then dissipates, leaving no toxic residues, the company claims. It is known to kill previous strands of coronavirus and can be used in commercial and residential settings.

Earlier, Gelest announced that it is ramping up production of its Biosafe antimicrobials “to meet surging demand” during the emergency. These products are used to preserve treated articles, such as medical equipment, by puncturing the cell walls of stain- and odour-causing bacteria, fungi, mould and mildew, thus inhibiting their growth. The extent of the production increase was not stated. 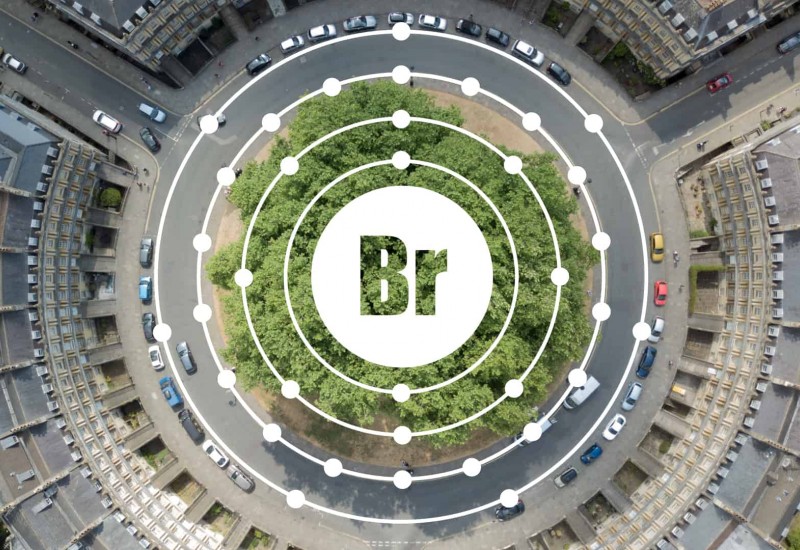 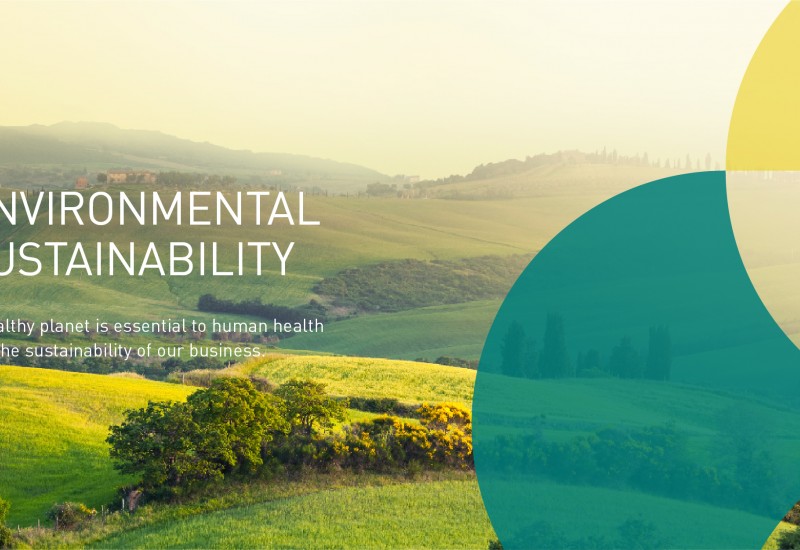