Indian agrochemicals firm UPL has completed the acquisition of Arysta LifeScince from the Florida-based speciality chemicals conglomerate Platform Specialty Products, in a $4.2 billion deal that was signed in July 2018. This followed the last regulatory approvals. The integration process has already begun,

As a result, UPL will be one of the top five players in generic agrochemicals, bioproducts and seed treatments, with about $5 billion/year in sales and a presence in over 130 countries. Simultaneously the company launched 'OpenAg', which it described as "a new purpose ... for open-minded partnerships and creating win-win partnerships, thus broadening the space to create value along a wider food production network".

On completion of the deal, Platform changed its name to Element Solutions (ESI) and divided its former Performance Solutions segments into two new ones called Electronics and Industrial & Specialty. The former includes HiTech, a Korean maker of non-conductive electronic adhesives for multiple end-use markets that was Platform’s last acquisition in May 2018. Arysta and its various subsidiaries had operated as the Agricultural Solutions business.

“Following the closing, we will have achieved the separation we have been working on since 2017 to create a less levered, more nimble and more focused business,” said outgoing CEO Rakesh Sachdev. The company added that, since it was founded in 2014, it had “built two distinct, high-quality speciality chemicals companies with leadership positions in attractive end-markets.  These two businesses operate separately and are of sufficient scale and quality to stand alone.”

ESI also announced a series of changes at the top. Sachdev has retired, to be succeeded by Benjamin Gliklich, while Scot Benson became president and COO. Company founder Martin Franklin to assumed the new role of executive chairman and will lead the new Office of the Chairman with Gliklich and Benson. 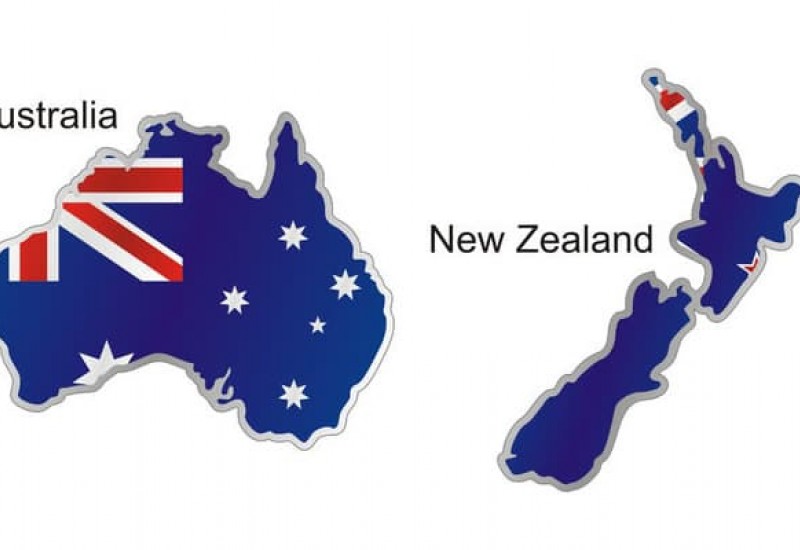 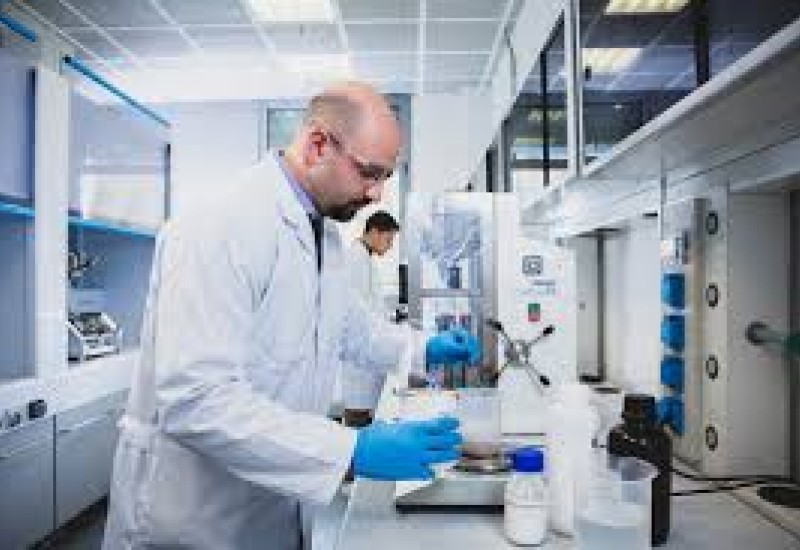 Fujifilm launches CMO offer at Chemspec Europe
Jul 02, 2019/0
Fujifilm used its presence on the UK Trade & Investment stand at Chemspec Europe 2019 in Basel on 26-27 June to launch the contract manufacturing services of its site at Grangemouth, Scotland, which will be targeted mainly at the agrochemicals, pigments and additives markets.