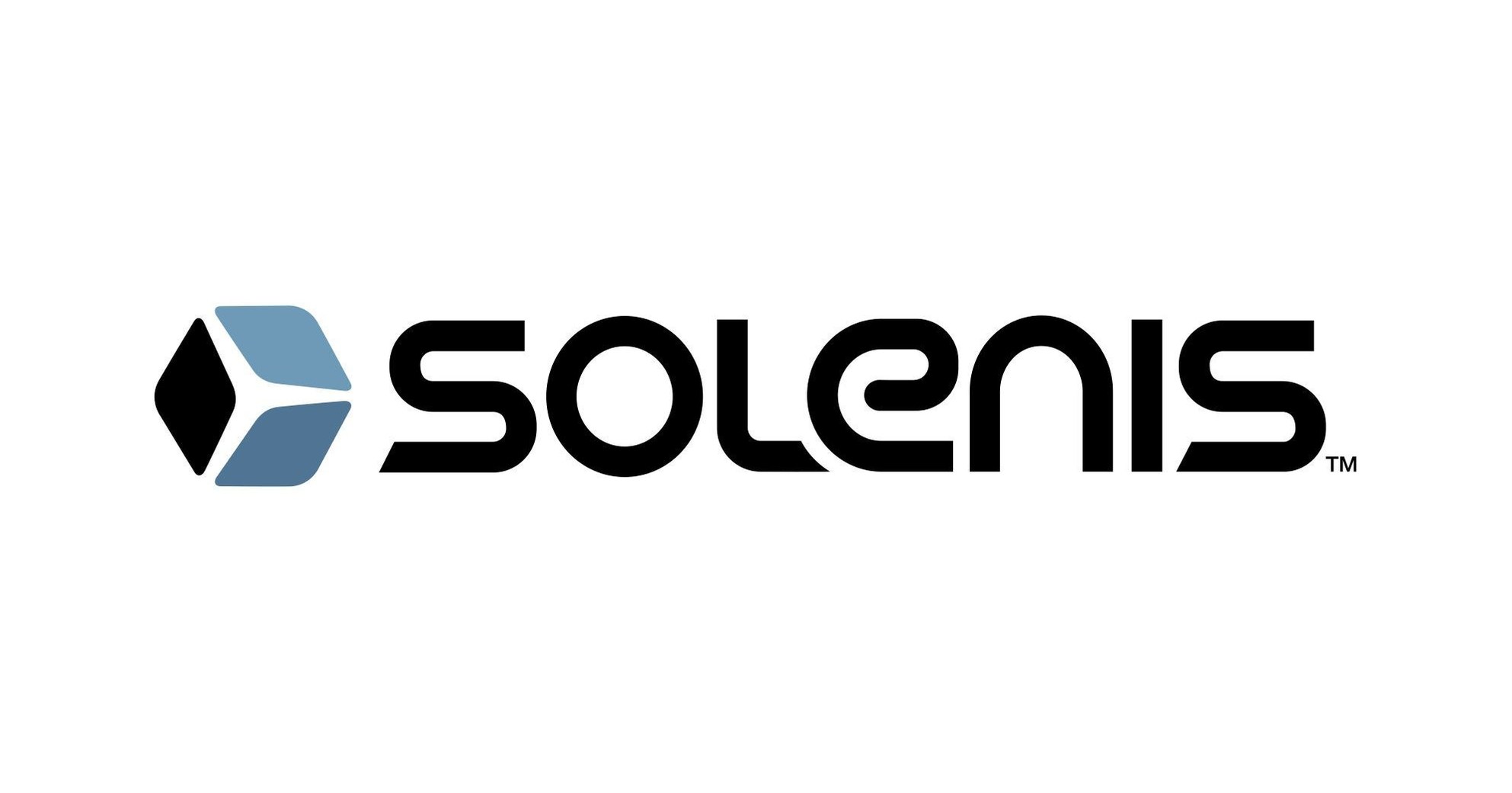 Since BASF and CD&R brought it together in its current form in 2019, Solenis has incorporates the former Paper & Water Chemicals business of BASF with Ashland’s former water treatment chemicals business, which CD&R bought in 2014. It has over 5,200 employees and serves the pulp, paper, oil and gas, chemical processing, mining, biorefining, power, municipal and general industrial markets. 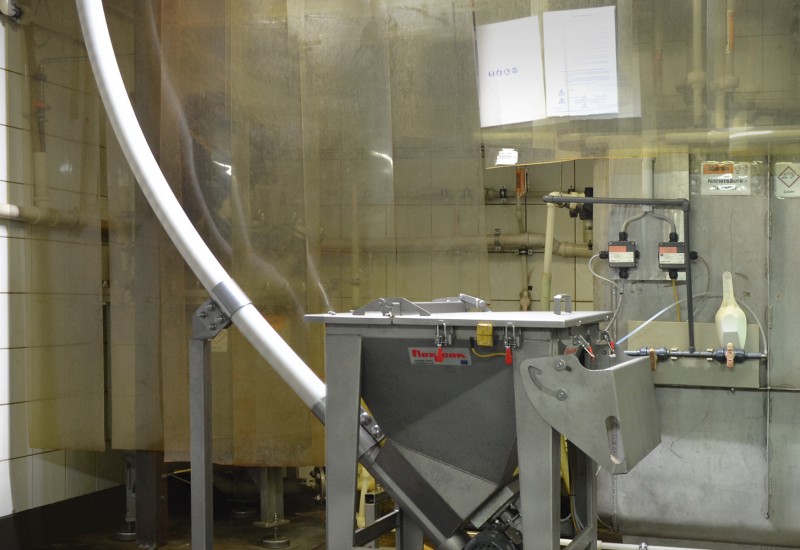 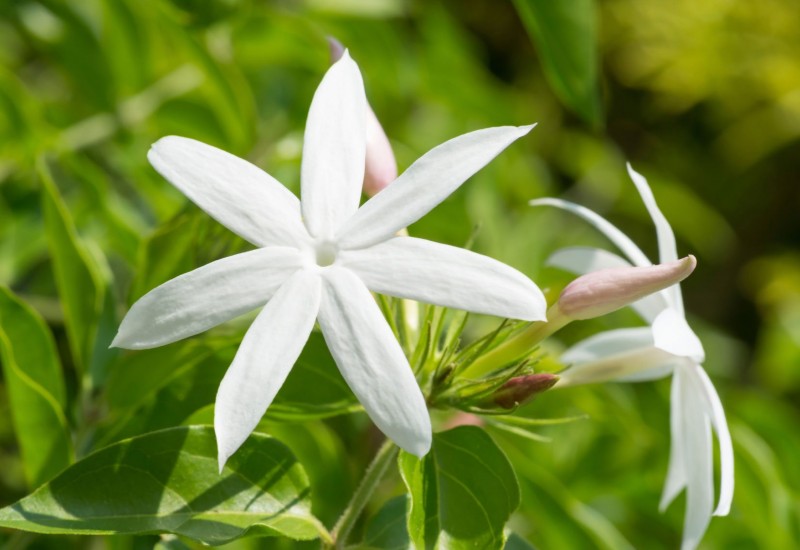 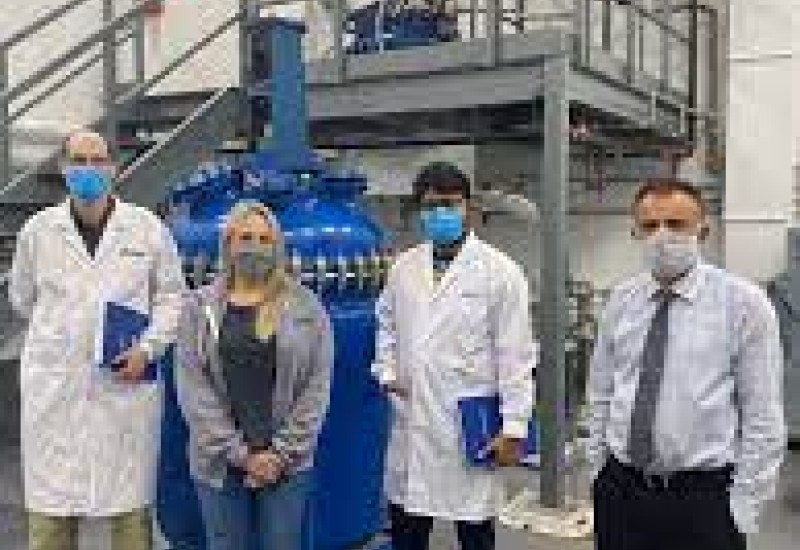 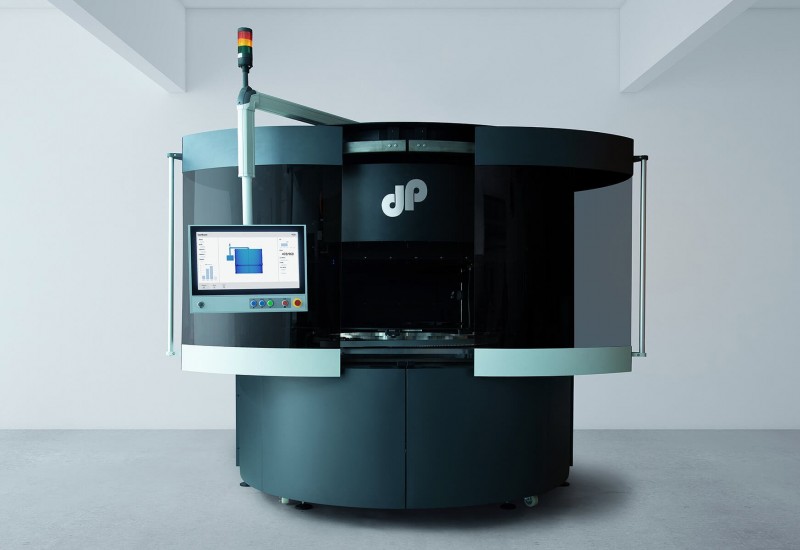 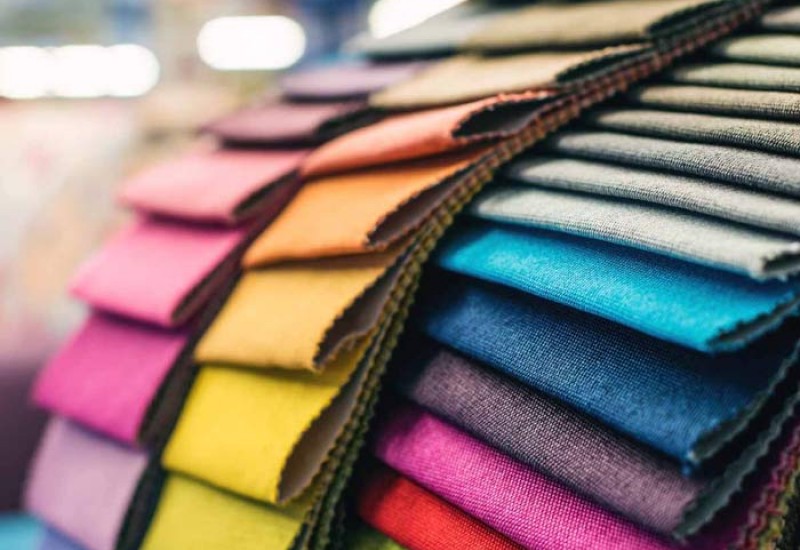 Archroma to buy Huntsman Textile Effects
Aug 09, 2022/0
As had been widely anticipated, SK Capital Partners operation Archroma has entered into a definitive agreement to acquire the Singapore-based Textile Effects business of Huntsman. Closing is expected to take place in 1H 2023, subject to customary conditions and regulatory approval.