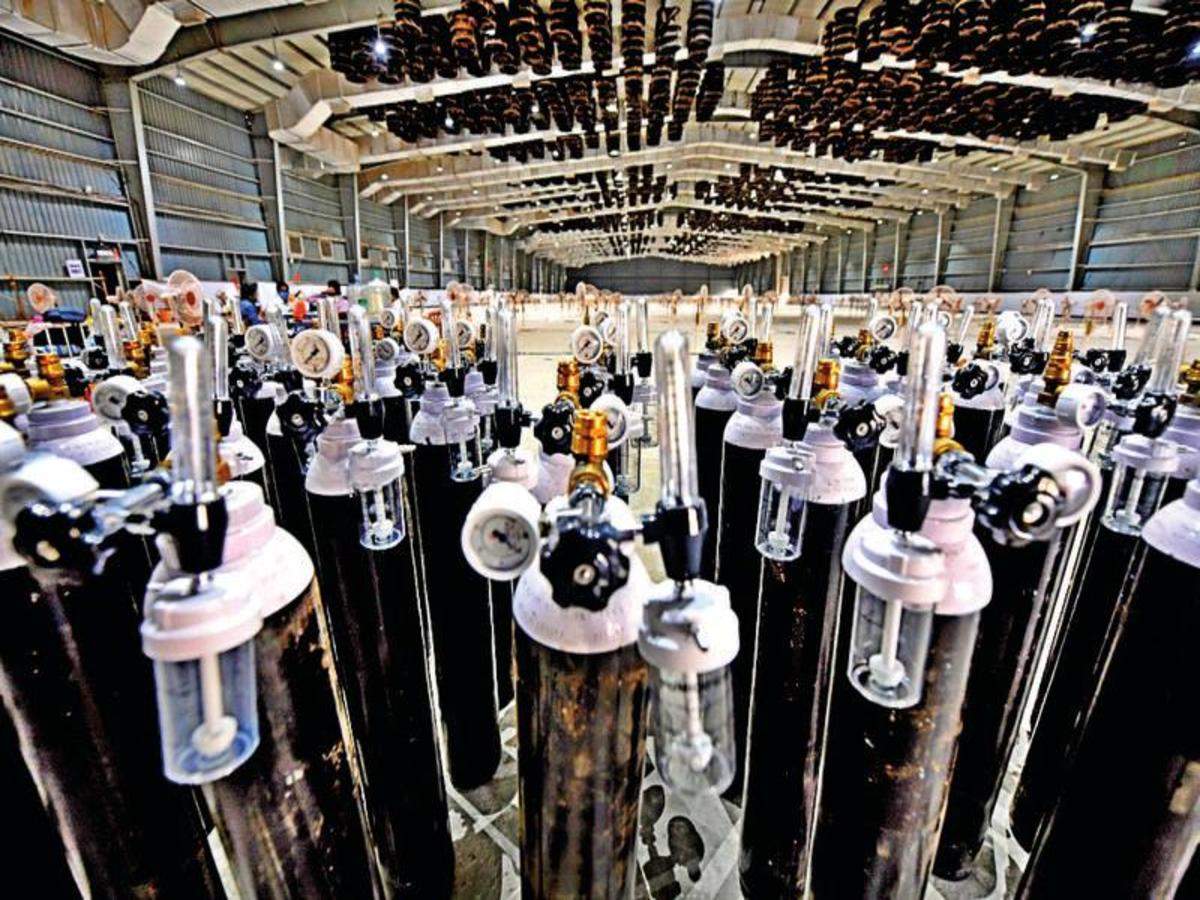 Indian fine chemical and API firm Hikal has halted production of an unnamed product from its Crop Protection division at Taloja, near Mumbai, due to the current non-availability of industrial oxygen.

The company said that it anticipates an impact on sales of the product in question. It has kept customers informed and will work with them to make up for the shortfall in delivery in the coming quarters. Production will be ramped back up when industrial oxygen is available again.

Several other Indian chemical firms have also been impacted by the oxygen shortage, which was itself caused by the authorities directing it towards medical applications during the country’s ongoing COVID-19 crisis. As of 25 April, liquid oxygen can only be supplied for medical use

For instance on 28 April, Paushak, a maker of phosgene-based speciality chemicals and intermediates, temporarily suspended manufacturing for this reason. The Indian Drug Manufacturers Association has reported that many pharmaceutical raw materials and intermediates suppliers are reducing manufacture, due to lack of oxygen among other things.

The crisis has impacted other major industries like steel and oil, that usually lack captive oxygen production on-site, and downstream customers like the automotive sector. Many of the major OEMs in India have announced shutdowns or reduced working days in May.

Meanwhile, major state-owned refineries have diverted their production to medical oxygen, while others have ramped up medical grade oxygen. Normally, India requires 700-800 tonnes/day of medical oxygen and has a surplus of oxygen in general, but the COVID crisis had raised demand to 3,500-4,000 by early May and it could increase to 6,000-7,000 according to some.

There is also a mismatch between supply and demand in a country with a famously awful transport infrastructure. The need is particularly acute in populous, badly afflicted states like Maharashtra, Gujarat, Madhya Pradesh, Delhi and Uttar Pradesh, which house much of the chemicals and related industries.

Kerala in the south-west has had markedly more success in improving medical oxygen production and distribution in the past year. This has come in part through the state authorities working with the chemical industry there to find ways of removing the key bottlenecks in the process. 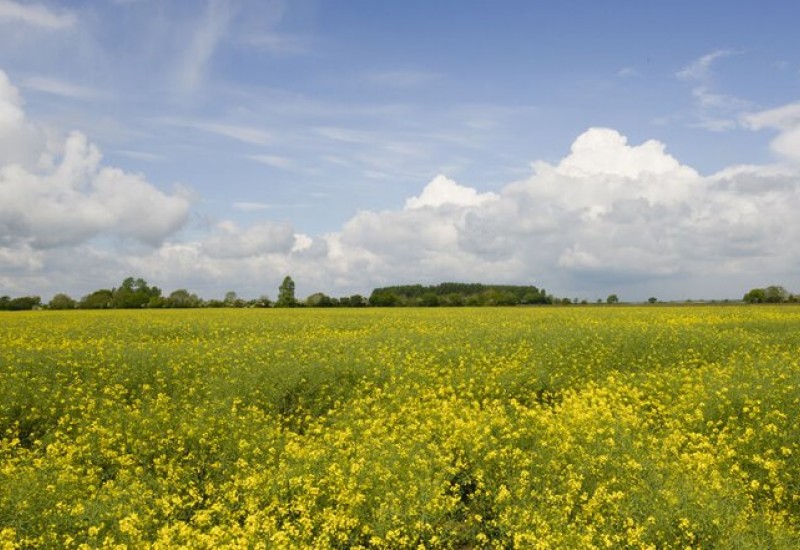 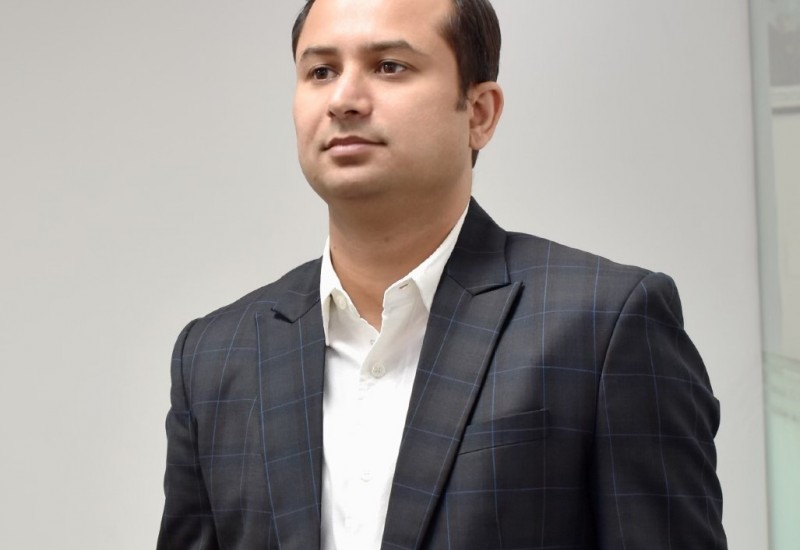 Feature article - Recent R&D developments for biosolutions in agriculture
Dec 14, 2021/0
Karan Chechi of ChemAnalyst looks at why demand is growing for a key alternative to agrochemicals 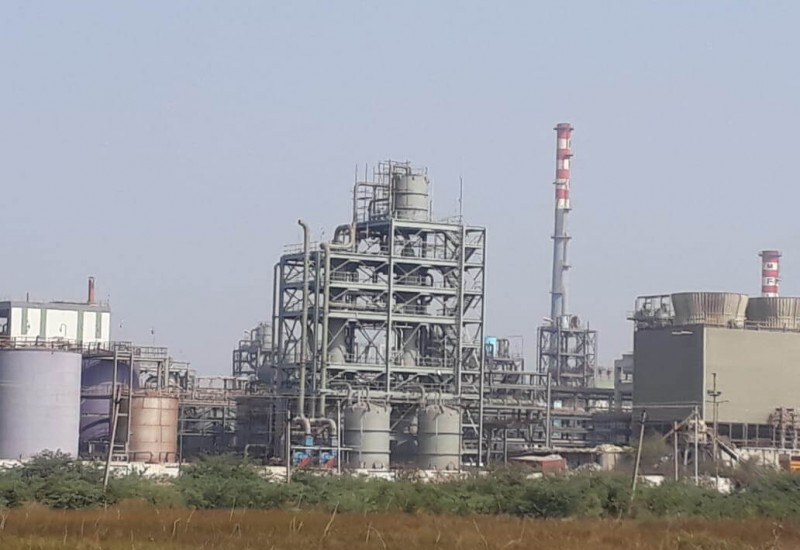 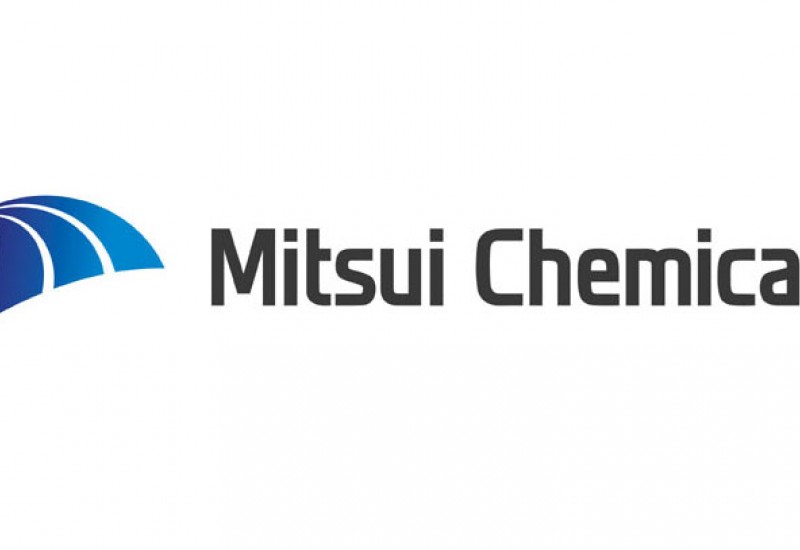 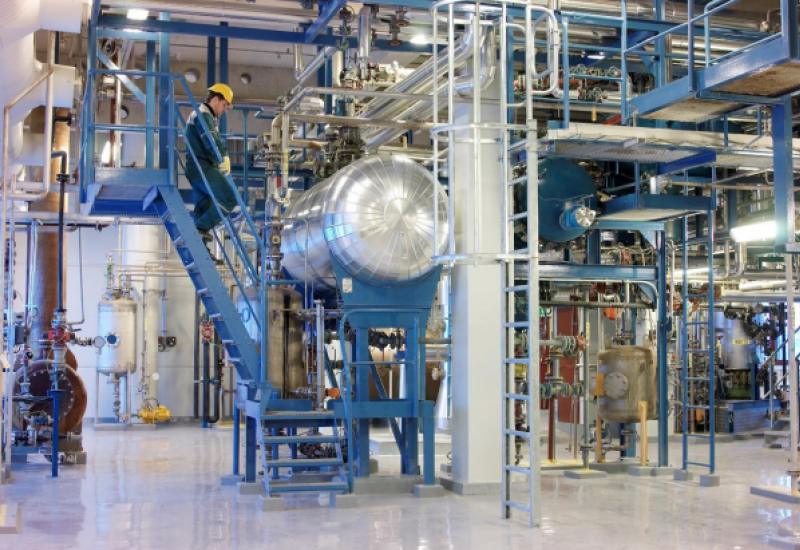 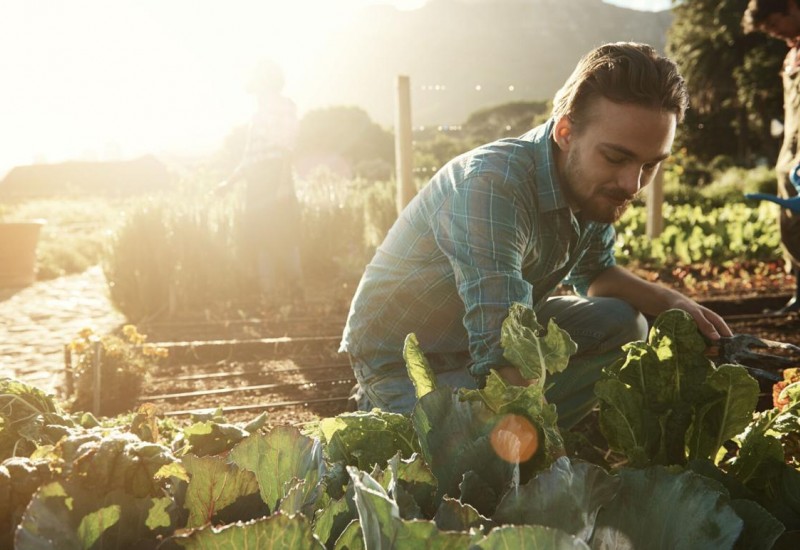