Ineos has given £100 million, one of the largest ever donations given to a UK university, to launch a new research institute to combat the growing global issue of antimicrobial resistance (AMR) at Oxford University. It will be based at two sites linking the Department of Chemistry and the new Life & Mind Building, which is currently being built.

The Ineos Oxford Institute (IOI) will “create collaborative and cross-disciplinary links across the sciences”, the company said. Alongside its drug discovery work, the IOI will partner with others to raise awareness and promote responsible use of antimicrobial drugs. Because most volume consumption is by animals, it will focus on designing novel antimicrobials specifically for animals as well as new human drugs.

Some analysts describe the rapid spread of AMR, which is largely caused by the overuse and misuse of antibiotics, as “arguably the greatest economic and healthcare challenge facing the world post-COVID”. It already causes about 1.5 million excess deaths/year, a figure that could reach 10 million by 2050 while also causing $100 trillion in economic damage. 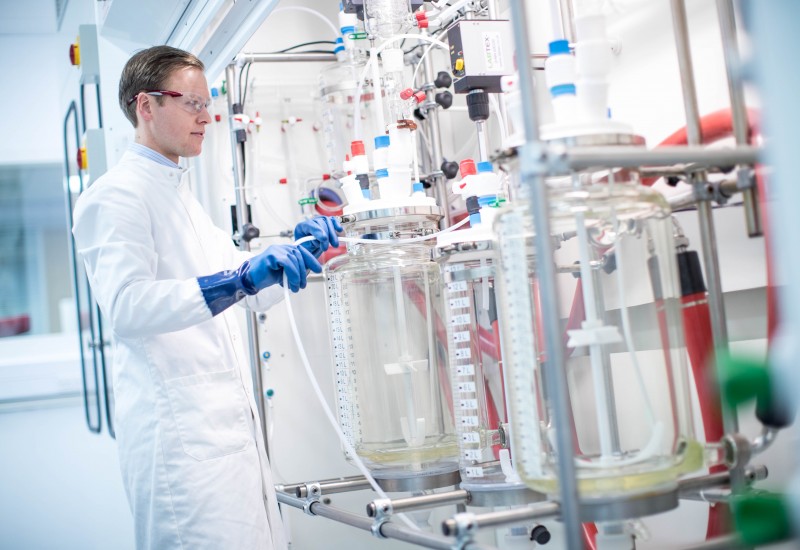 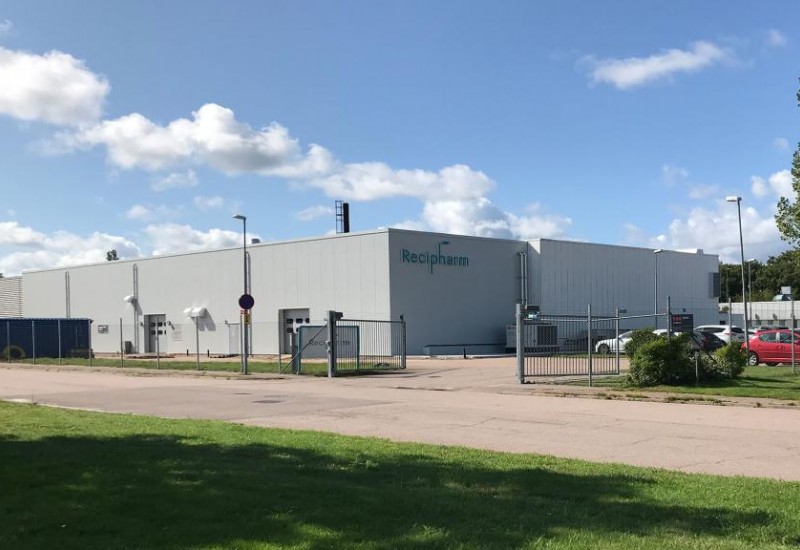 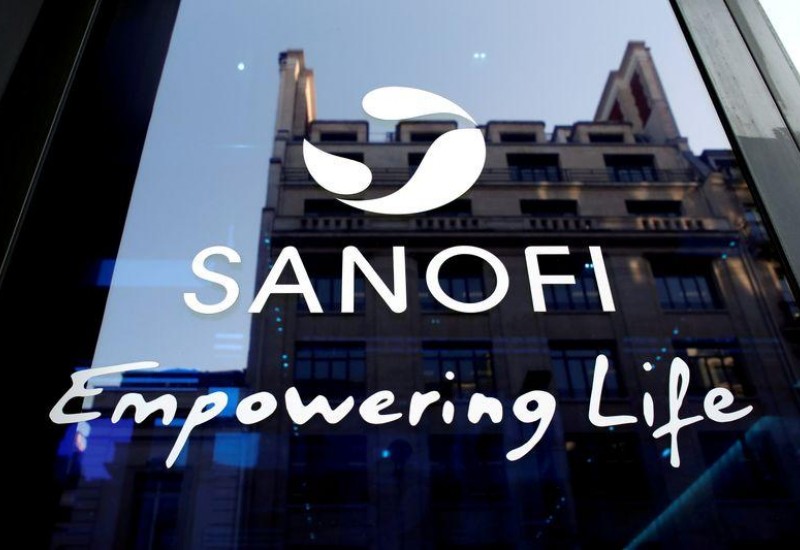 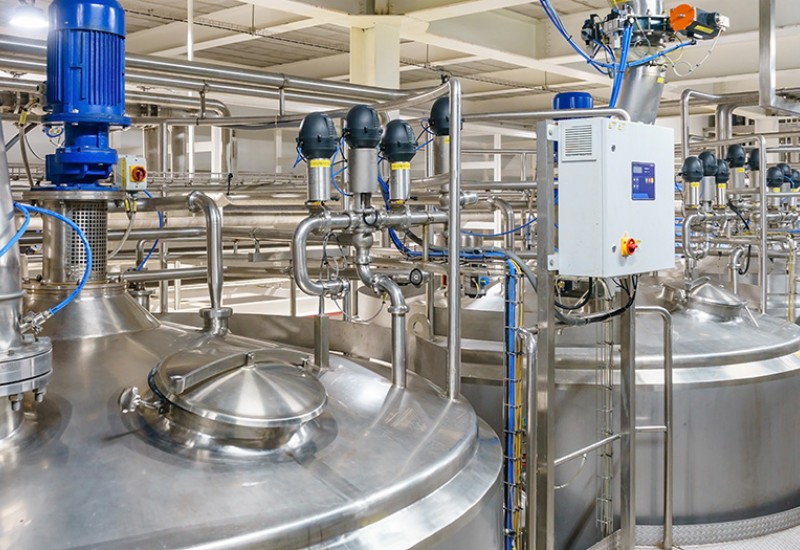