Speciality chemicals distributor IMCD has made buys in North America, Europe and Asia in the space of four days. It has completed the previously announced acquisition of Horn in the US, plus DCS Pharma in Switzerland and a majority stake in South Korean Whawon Pharm, both pharma distributors. Terms were not disclosed in any of the transactions.

California-based Horn operates nationwide, representing major suppliers in multiple industries. IMCD originally agreed to acquire it in August, making this the fifth US speciality chemical distributor it has acquired since 2015. The others are M.F. Cachat, Mutchler, Bossco Industries and L.V. Lomas. IMCD now has 375 employees, five laboratories, over 20 warehouses and five regional offices in the US.

IMCD will acquire 90% of the shares in Basel-based DCS on fulfilment of transaction-related conditions and the remaining 10% on 31 December 2021. The company was founded in 2016. It operates in eight markets, including Spain, Italy, Germany, Mexico and China, employs 64 and had sales of CHF 68 million last year, marketing pharmaceutical and nutraceutical actives.

Finally, MCD has taken 57% of Seoul-headquartered Whawon, with the founders keeping the remainder for up to five years. The company focuses on pharmaceutical formulation ingredient and also supplies the personal care and food markets. It has sales of about $44 million/year, with 54 employees. 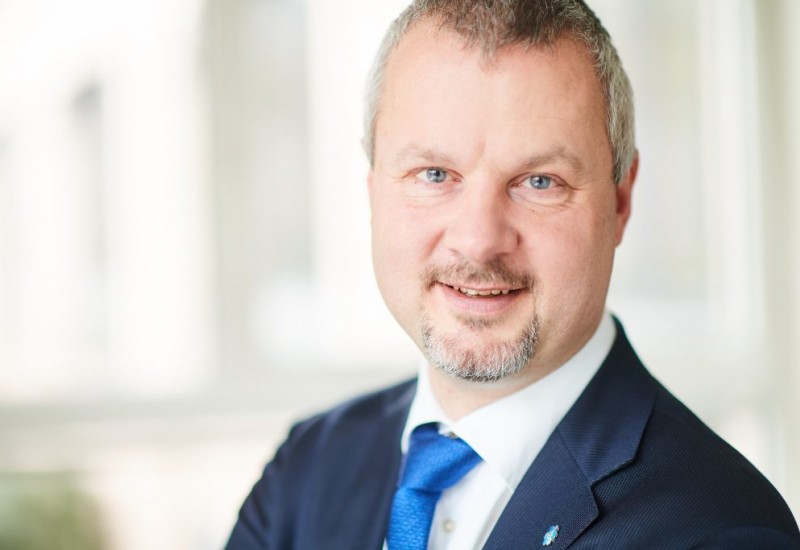 CEFIC calls for EU recovery plan
Jul 14, 2020/0
Ahead of the European Council meeting on 17 July, CEFIC called on EU member states “to urgently agree an EU Recovery Plan to restart Europe’s economy and kick off investments towards a green and digital transition”. 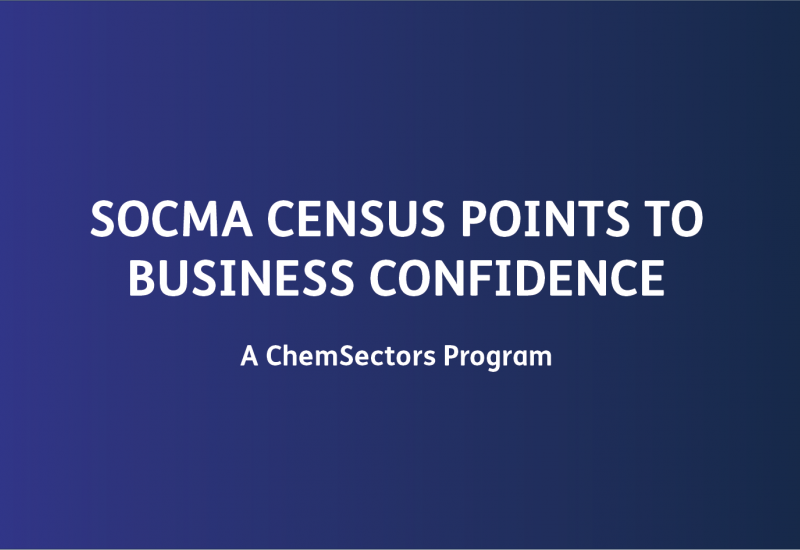 SOCMA report finds companies ‘bullish’
Jul 14, 2020/0
A new report by SOCMA and Vault Consulting, the Specialty Chemicals Industry Census, has found that speciality chemical companies in the US “remain bullish despite the uncertain landscape”. Key findings include: 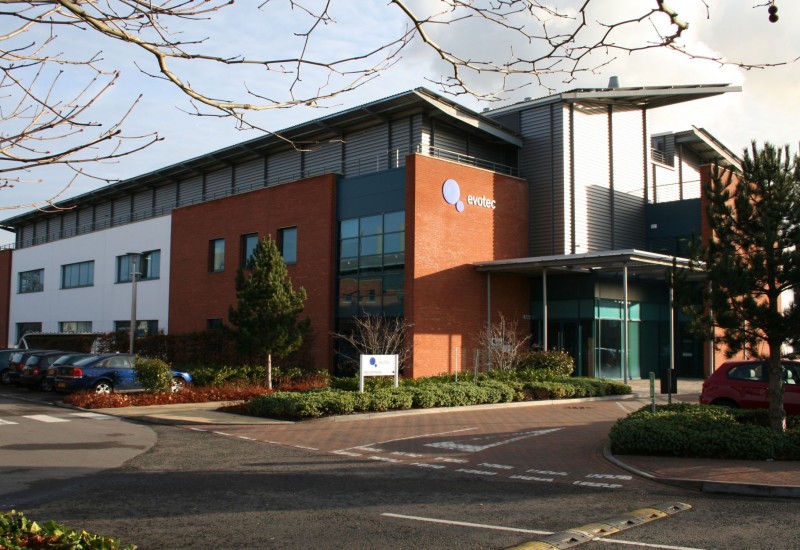 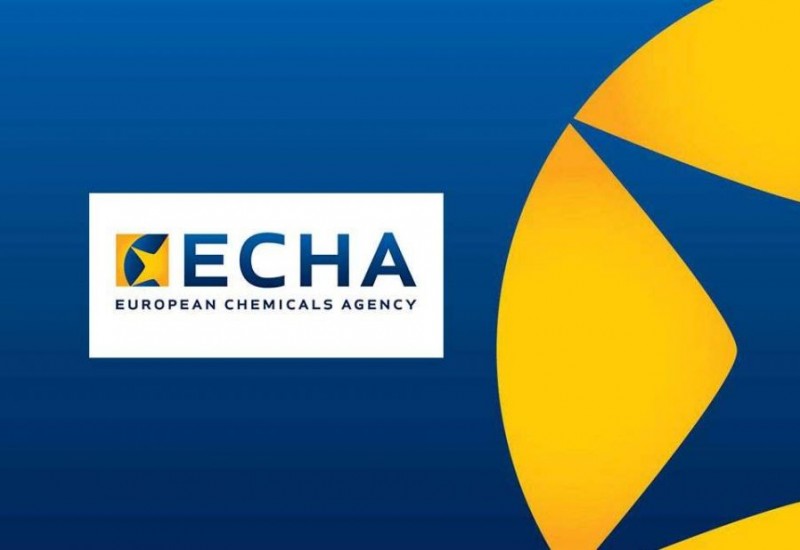 ECHA: REACH driving substitution in many ways
Jul 14, 2020/0
The European Chemicals Agency (ECHA) has published two reports on the direct and indirect effects of REACH in driving the substitution of hazardous chemicals with safer alternatives. 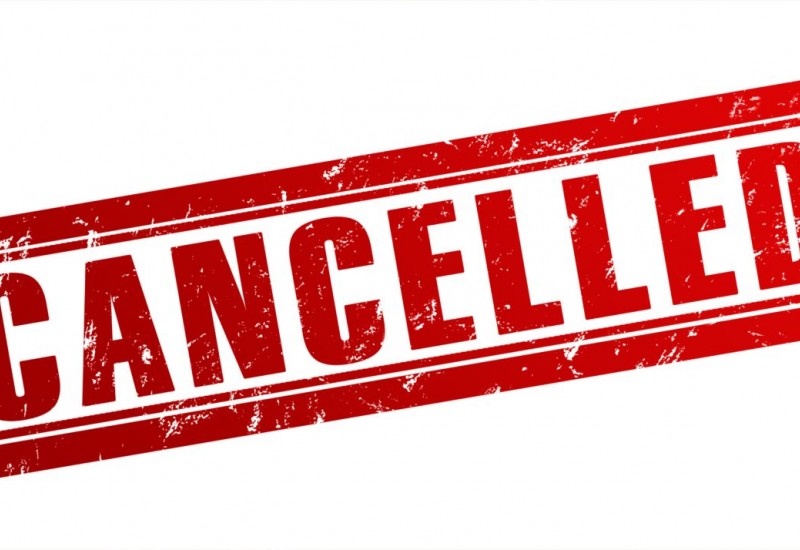