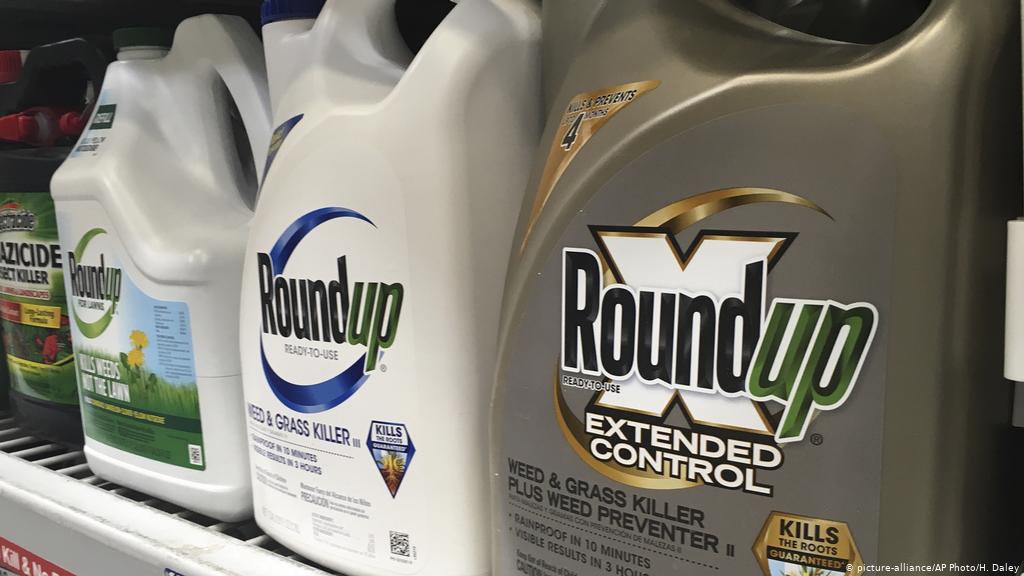 Bayer has made a series of agreements that, it said, “will substantially resolve” major outstanding Monsanto litigation at a cost it up to $5 billion in 2020, the same in 2021 and any more outstanding amounts in 2022. These have been unanimously approved by its board.

Most significantly, the company will pay $8.8-9.6 billion to resolve about 75% of the ongoing litigation related to the Roundup brand of glyphosate under a series of agreements. These contain no admission of liability or wrongdoing.

This covers about 125,000 claims, representing approximately 95% of the cases currently set for trial, include the federal multi-district litigation and the California bellwether cases. Three cases that have already gone to trial and are under appeal are not included, as they are expected to lead to further legal guidance.

CEO Werner Baumann said that the settlement “resolves most current claims and puts in place a clear mechanism to manage risks of potential future litigation. It is financially reasonable when viewed against the significant financial risks of continued, multi-year litigation and the related impacts to our reputation and to our business.”

As part of the agreement, an independent Class Science Panel, with funding of up to $1.25 billion, will be created to determine whether Roundup can cause non-Hodgkin’s lymphoma and, if so, at what minimum exposure levels. If it determines that there is no connection, class members will be barred from claiming otherwise in any future litigation against the company.

Bayer also announced a mass tort agreement to settle dicamba drift litigation involving alleged damage to crops. It will pay up to $400 million to resolve multi-district litigation pending in Missouri and claims for the 2015-2020 crop years. Claimants will be required to provide proof of damage to crop yields and evidence that it was due to dicamba in order to collect. The company expects a contribution from its co-defendant, BASF. This resolution omits Bader Farms, the only case to go to trial, as Bayer believes the verdict “was inconsistent with the evidence and the law” and will continue to pursue post-trial motions and an appeal, if necessary.

Finally, a series of agreements will resolve cases representing most of the company’s exposure to polychlorinated biphenyl (PCB) water litigation from Monsanto’s PCB production up to 1977. Bayer will pay $650 million to the class, subject to court approval, and will also pay about $170 million in separate agreements with three state attorney-generals.