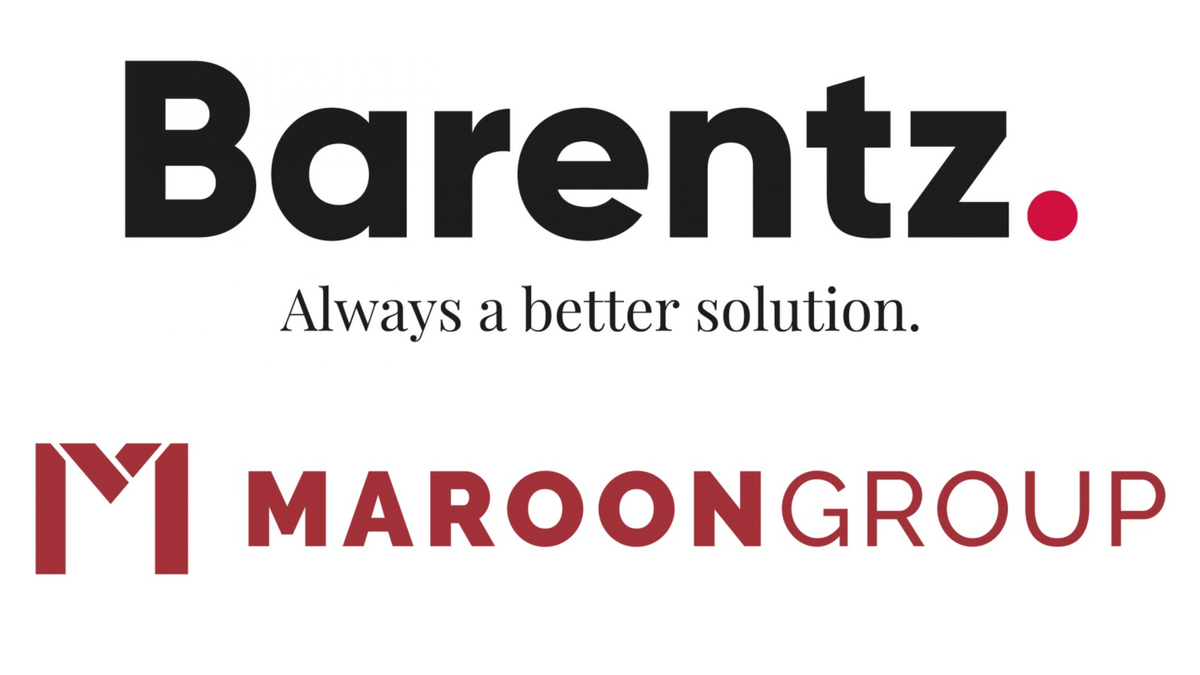 Netherlands-based Barentz International, which is mainly a distributor of life science ingredients, has agreed to acquire Maroon Group of the US in a deal that will create a global force in the life science and broader specialty chemical industries. It has also acquired Singapore-based personal care product distributor Nardev. Financial terms were not disclosed in either transaction.

Based at Akron, Ohio, Maroon is active in the US and Canada, distributing to the HI&I, personal care, pharmaceutical, food & nutrition, and CASE markets across North America. It employs about 300 people and has sales of about $500 million/year. CEO Terry Hill and the current management team will continue to lead it.

Barentz, meanwhile, operates in over 60 countries, mainly in Europe and Asia, and already had a small but growing presence in North and Latin America. It employs around 1,100 people worldwide and claims some 15,000 customers.

“Our product portfolios are very complementary,” said Barentz CEO Hidde van der Wal. “We have no conflicts of interest and we can learn a lot from each other. Maroon Group has significant scale in North America - the biggest economy of the world - where we were small, until today. The combination will immediately make Barentz a leading global distributor.”

Nardev has offices and formulation laboratories in all of its operating markets of Indonesia, Thailand, Vietnam and Malaysia, as well as Singapore, where Barentz has its own regional office and runs Vitablend, its customised formulations centre. Barentz commented that its portfolio and its laboratory and distribution networks are “fully complimentary to Barentz’ current value proposition in the Asian life science markets”.

“The planned merger is in line with Barentz’ strategy to extend their position in Asia-Pacific. It fits well in Barentz’ ‘buy and build’ strategy to strengthen and grow their business to become a global leader in the life science ingredients markets,” the company added. 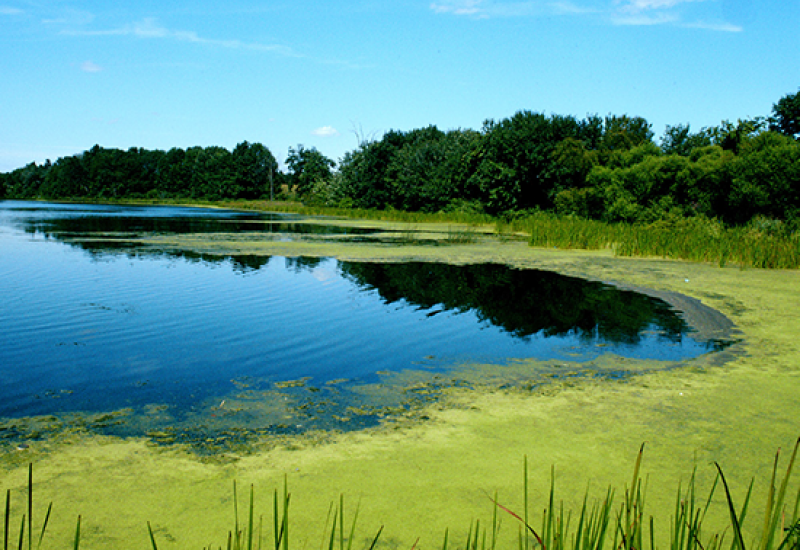 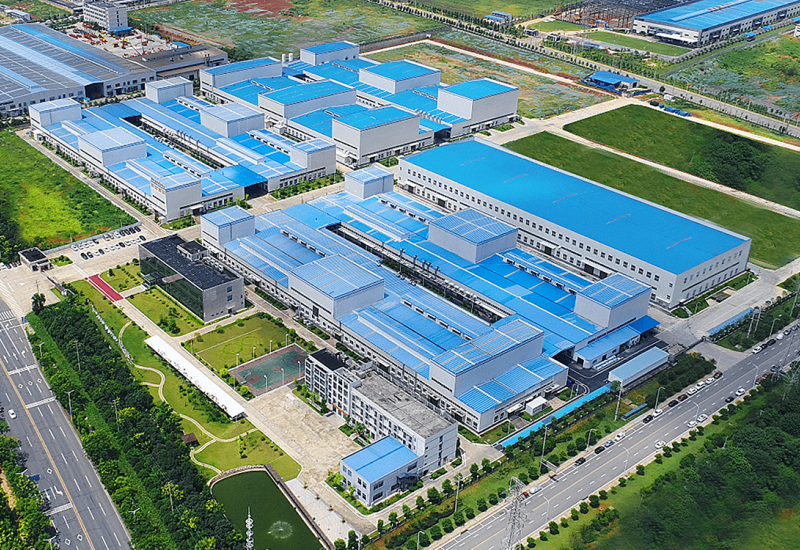 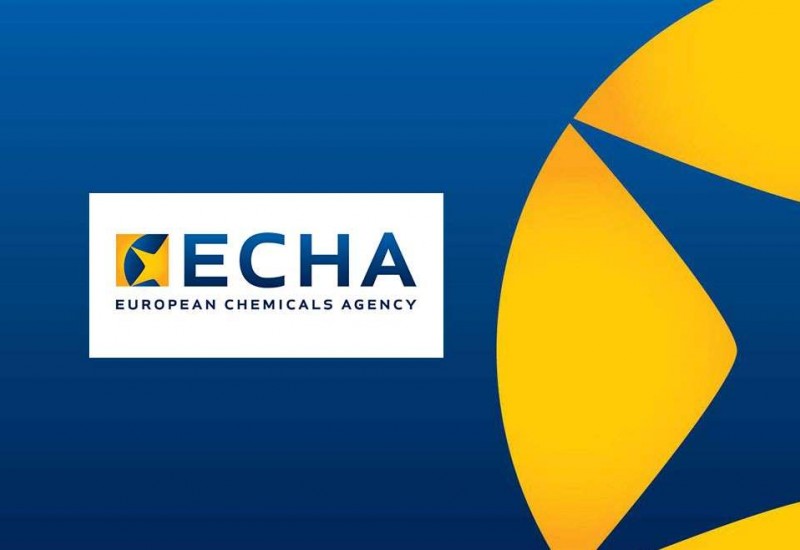 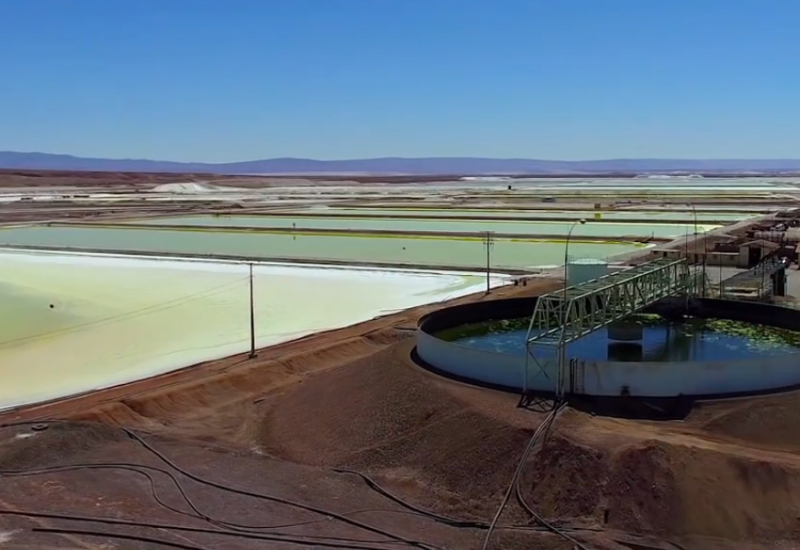 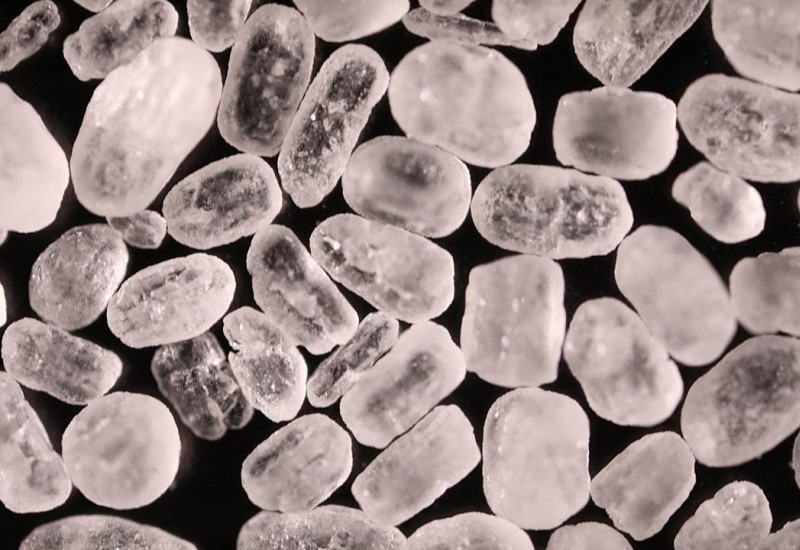 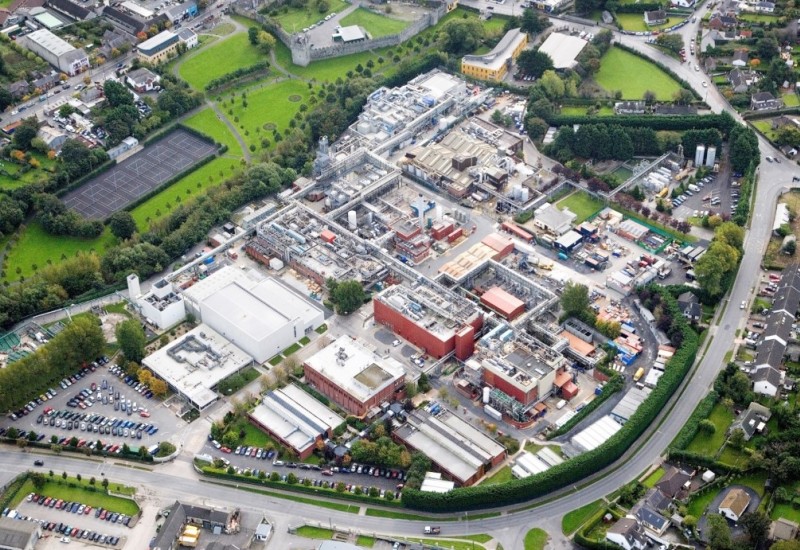