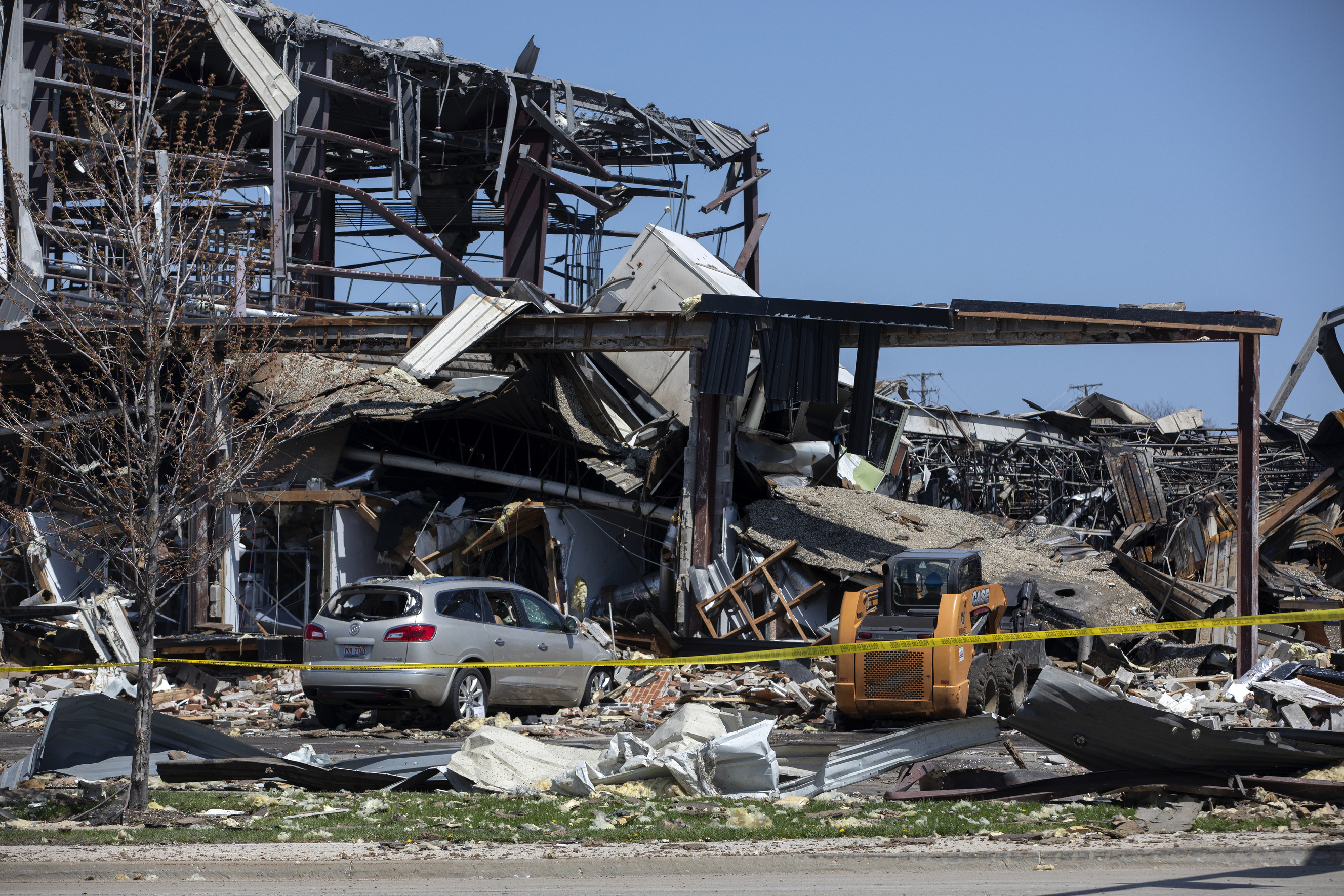 Four employees of AB Specialty Silicones were killed in a “massive explosion” and a subsequent fire that almost completely destroyed its facility in Waukegan, Illinois, about 80 km north of Chicago, on 3 May. The precise cause of the explosion was still unknown as SCM went to press but it is known that it took place in the building where silicone was produced and was accidental.

Reports indicate that nine people were working at the time in the facility, which made silicone raw materials for products including adhesives, sealants and coatings, at the time. Some of them realised that there was something wrong and urged their colleagues to leave. Three bodies were found over the course of the next three days. Four more were taken to hospital with varying degrees of injury, of whom one later died there. The other two did not require treatment.

Most of the site’s processes, as well as silicone itself, were non-hazardous. There had been no previous air quality concerns at the site and Waukegan Fire Marshal Steven Lenzi said that the company had been “very responsive” and “safety cautious” after a fire incident about ten years ago. The Occupational Safety & Health Administration is poised to investigate. Damage, including to neighbouring buildings, has been estimated at $1 million.

In an official statement, company general manager Mac Penman said: “We are shocked and heartbroken by the tragedy that occurred in our plant on May 3rd. We are trying our best to support all of the members of our AB family as we attempt to process this terrible loss together. We want to express our extreme gratitude to all of the first responders who arrived at the scene. We continue to work closely with the Waukegan Fire Department and the Illinois Fire Marshal as they secure the scene and complete their investigation.”