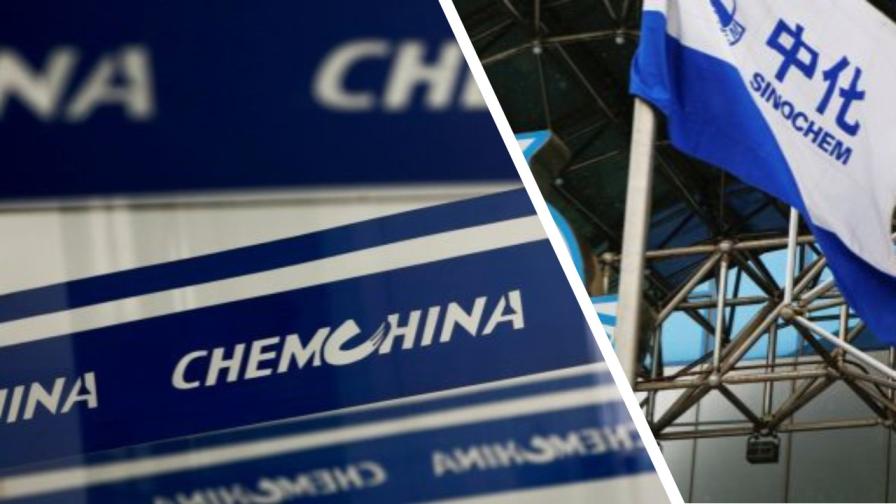 China’s State-owned Assets Supervision & Administration Commission (SASAC) has approved the long-planned merger of Sinochem and ChemChina. Partly to alleviate competition concerns, they will operate as separate subsidies of a newly created holding company owned by SASAC.

The combined entity will be by far the largest chemical producer in the world, with assets of about $245 billion. “This joint restructuring will create synergy, build up a world-class chemical company and promote a high-quality development of the chemical industry in China,” Sinochem said.

Speciality chemicals will be among its many operations, along with basic chemicals, materials, equipment and environmental sciences. Indeed, they have already been seeking to focus on higher value-added chemicals and materials in the last few years, notably by ChemChina acquiring Syngenta and combining the agricultural activities of both under it.

The high cost of this deal has piled debt onto ChemChina and domestic sales from it are yet to match expectations. Some in China have openly called it a mistake and there has been speculation that the combined firm will list it separately in order to cut its debts, while still keeping a majority stake. 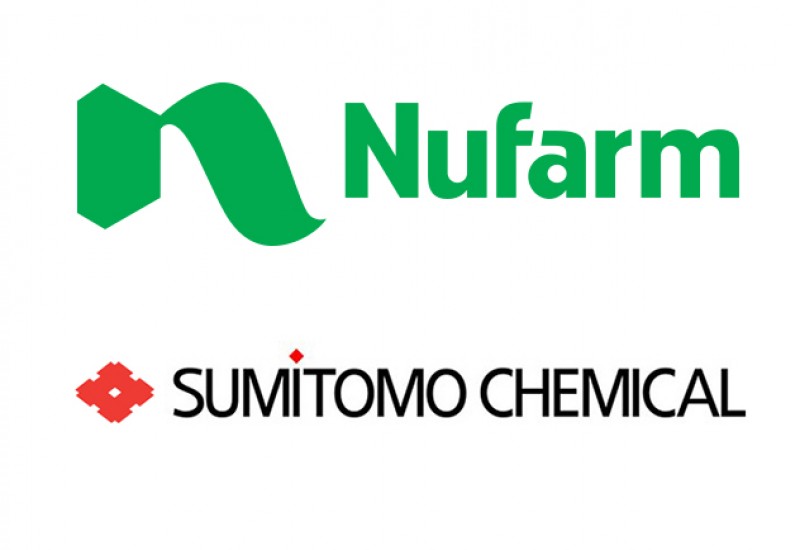 Sumitomo plans two exits
May 24, 2022/0
Japan’s Sumitomo Chemical has decided to sell its 15.9% stake in Australian agrochemical company Nufarm. It has separately announced its decision to close down its dyestuff facilities at its Osaka Works and exit the dyestuffs business by the end of March 2023. 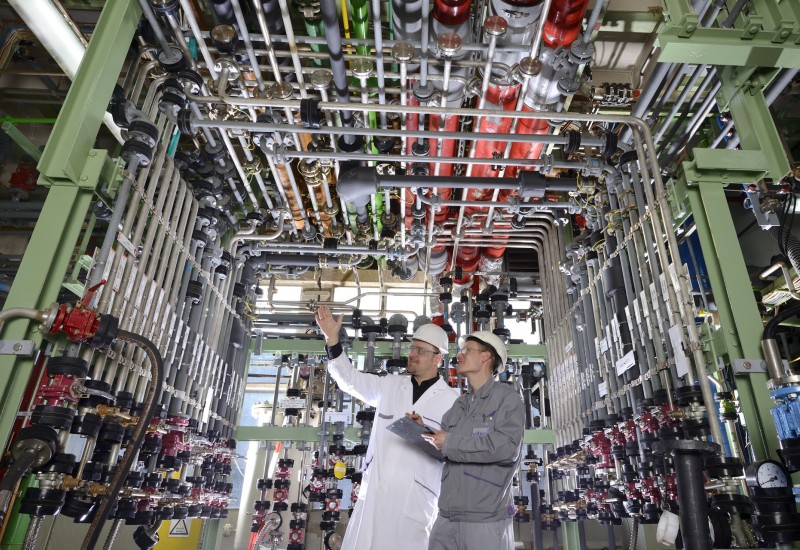 Saltigo in pheromone deal
May 24, 2022/0
Saltigo has signed a contract for another production campaign of the insect pheromone Pheron E7-E/Z9-12Ac with Provivi, which provides crop protection systems via pheromone technology. 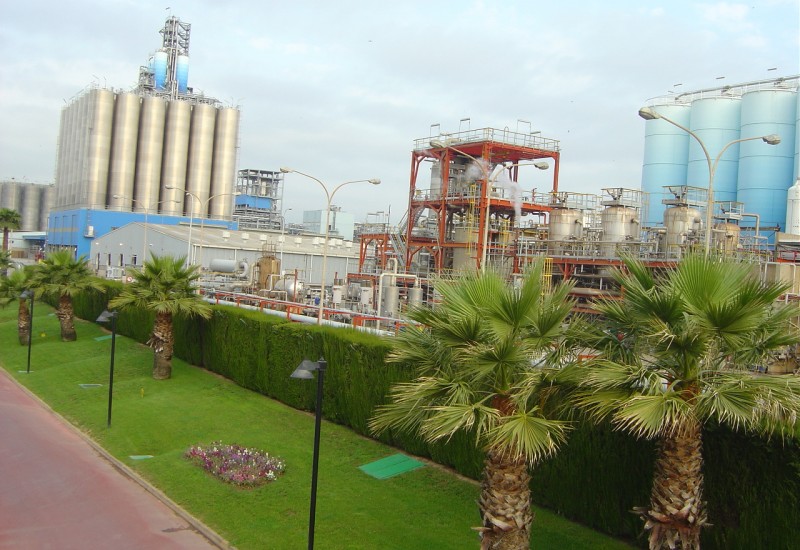 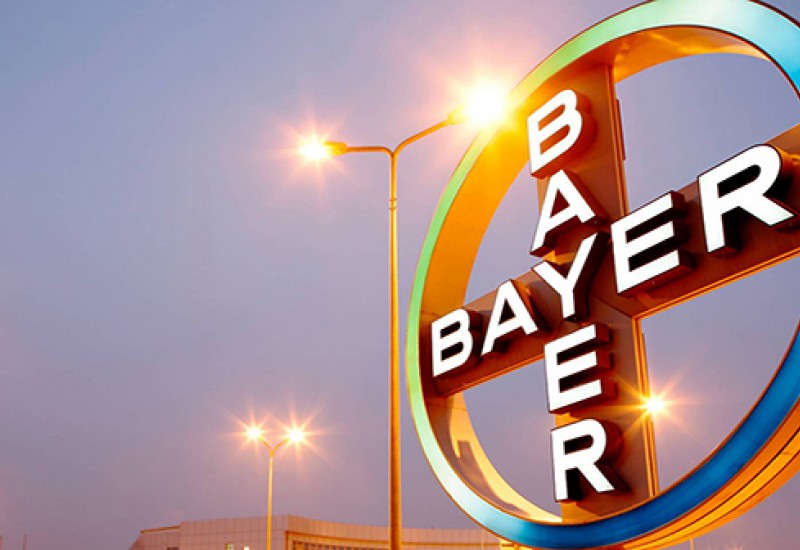 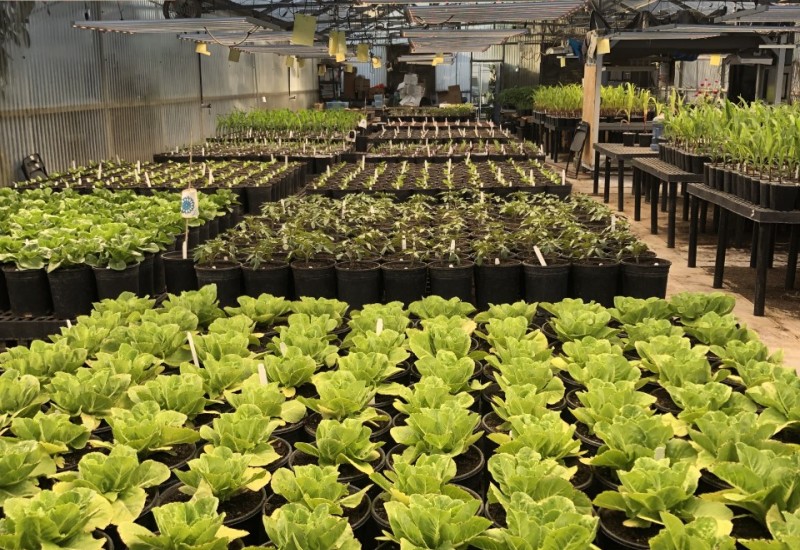 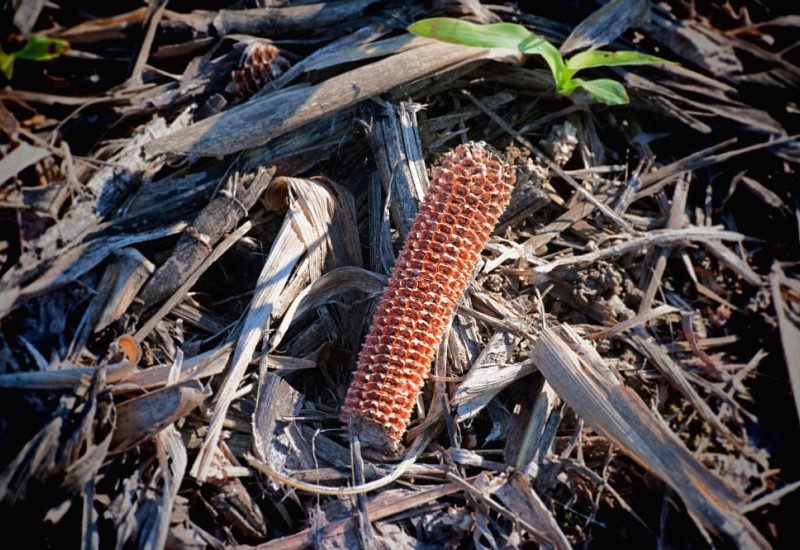 Minafin partners with Origin
Feb 10, 2022/0
The US-based Green Chemistry division of the Minafin Group has formed a strategic partnership with Origin Materials of West Sacramento in California to industrialise speciality products based on Origin’s biobased, carbon-negative materials in the pharmaceutical, agricultural, cosmetics and person