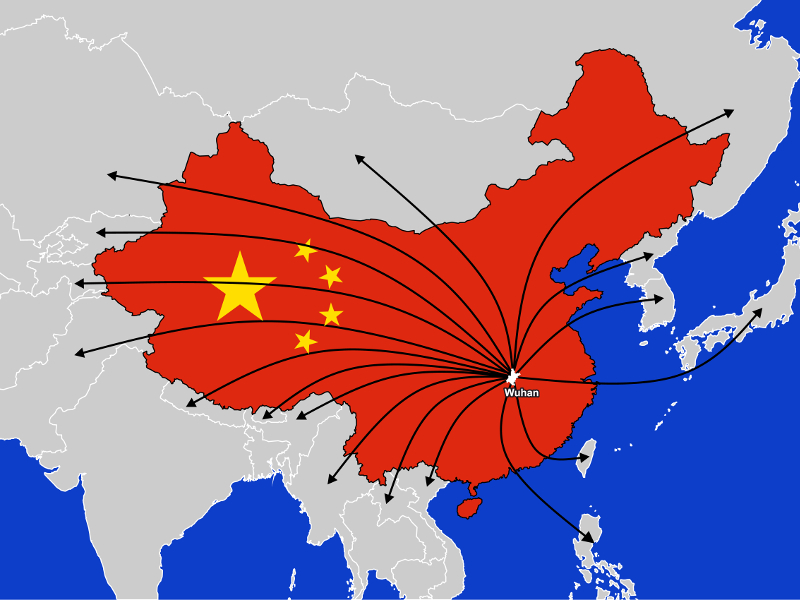 CPhI Japan postponed due to coronavirus

Organisers UBM Japan and Informa Markets have announced that CPhI Japan 2020 has been postponed “as a result of the latest news concerning Novel Coronavirus”. It has become the second CPhI show, following on from CPhI South-East Asia, to fall victim to the crisis. CPhI Japan was due to take place on 16-18 March in Tokyo.

UBM said that decision “was not one taken lightly and has been taken in agreement with all stakeholders involved”, as many exhibitor companies were unable to travel to Japan. As yet, no alternative date or venue has been found but the intention is to hold the show at a later date.

At the time of the announcement, there were 882 potential cases of coronavirus in Japan, although the vast majority were on board the cruise liner Diamond Princess, which was under quarantine in Yokohama. Only 157 were outside this and government-chartered flights. Five people had died.

CPhI South East Asia, which was scheduled from 4-6 March, was postponed to 1-3 July “after careful consideration and consultation with local government and authorities, and advice from the WHO”. The venue is still the Impact in Muong Thong Thani, Thailand, but in the Challenger 2 hall. 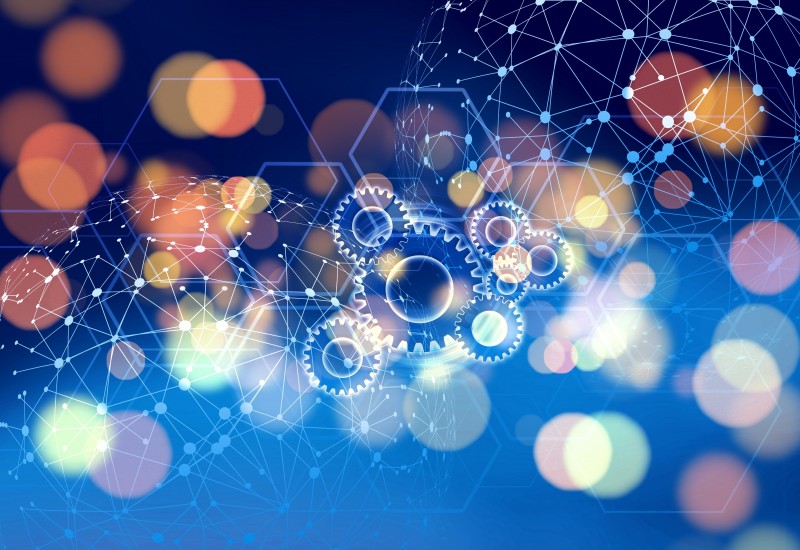 Feature article – Six digital keys to recovery for the chemicals industry
Jul 30, 2020/0
Paige Marie Morse, industry director of chemicals at AspenTech, looks at how chemical companies can use digitalisation to navigate in uncertain times 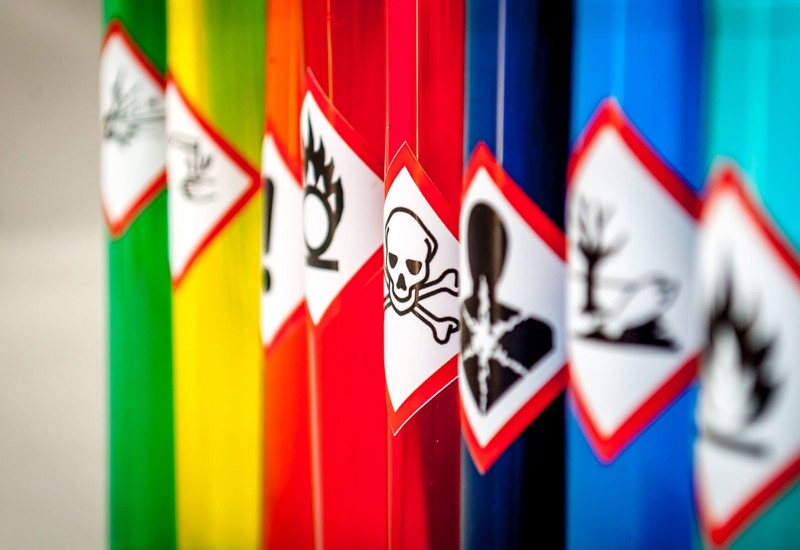 PIC Regulation sees 22 substances added
Jul 30, 2020/0
The European Commission has completed its annual review of chemicals subject to the Prior Informed Consent (PIC) Regulation, based on developments in EU law and the Rotterdam Convention. 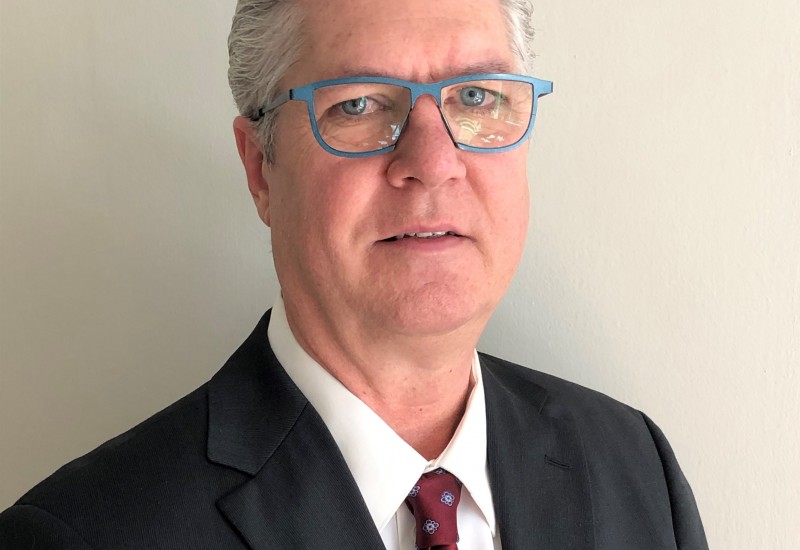