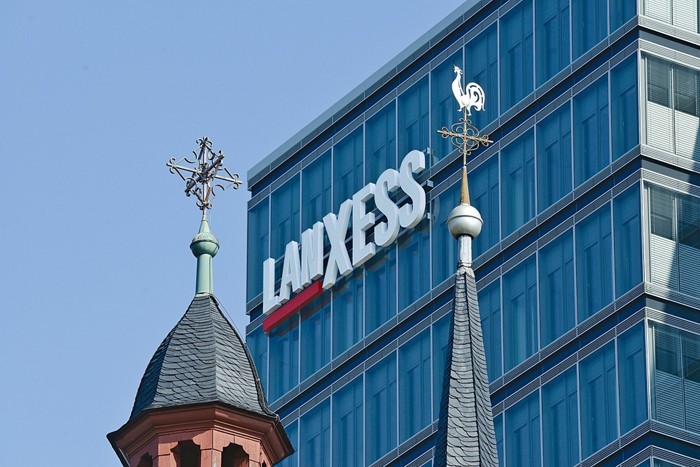 Lanxess has agreed to acquire Itibanyl Produtos Especiais (IPEL), a family-owned company based at Jarinu, São Paulo. Terms were not disclosed and the deal should be completed in Q1 2020, subject to regularly approvals.

IPEL is said to be one of Brazil’s leading biocide manufacturers and generated sales in the lower double-digit million euro range in 2018, mostly in biocides. It employs around 100 people and has both laboratory and manufacturing facilities.

This gives Lanxess’s Material Protection Products business unit a manufacturing presence on four continents, as well as access to strategic intermediate products. “IPEL also has a strong customer network that will soon be able to benefit from our combined product portfolio and regulatory expertise,” added Oliver Kretschik, head of the Biocides business line.

Separately, Lanxess has completed the sale of its 40% stake in chemical park operator and site services provider Currenta to funds managed by Australia-based Macquarie Infrastructure & Real Assets (MIRA). The former owner, Bayer, has simultaneously sold its 60% share. Lanxess’s take was given a pre-tax equity value of €780 million.

Currenta manages the chemical parks in Leverkusen, Dormagen and Krefeld-Uerdingen, Germany. The sale, which was agreed in August, came about because Bayer announced plans to exit Currenta in November 2018 and neither Lanxess nor Covestro wanted to take over any of its share.

Lanxess expects retain its share in the park operator until April next year and will give operational support to MIRA during the transitional phase while receiving a share of the profits. CEO Matthias Zachert added that the sale will give Lanxess “additional leeway to drive forward our growth course in speciality chemicals”. 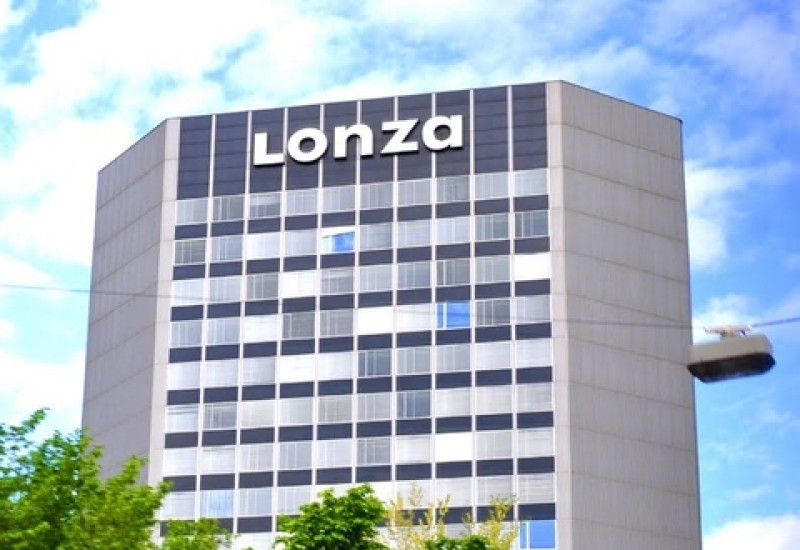 Lonza swings to pharma
Jan 29, 2020/0
Lonza has announced results for 2019, in which its growth was entirely driven by the Pharma Biotech & Nutrition division on which it will base its future. The company also revealed that it will be seeking a new CEO specifically from the pharma and biotech arena. 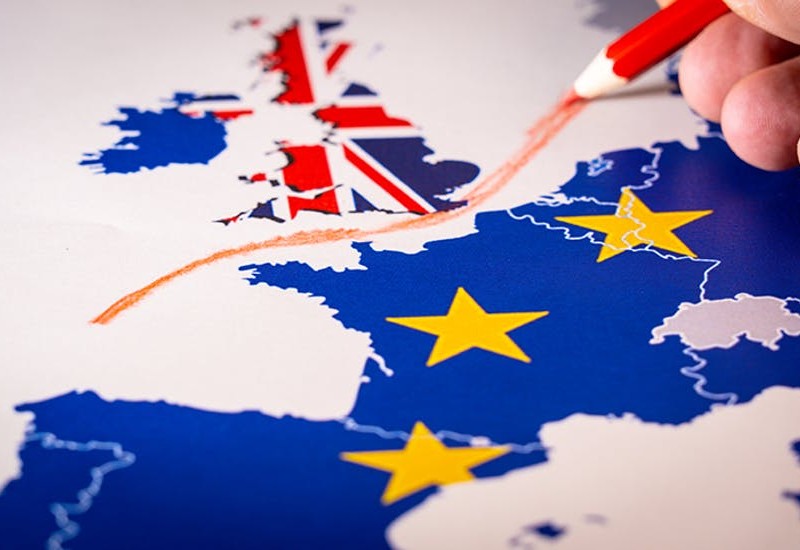 Regulatory alignment vital, says CBA
Jan 29, 2020/0
The Chemical Business Association (CBA), which represents chemical distributors in the UK, has joined other associations in responding critically to Chancellor Sajid Javid’s recent statement that there would be no regulatory alignment with the EU following Brexit.

Lanxess pushes forward site digitisation
Jan 29, 2020/0
Lanxess has implemented Software AG’s TrendMiner self-service analytics system for time-series data in about two thirds of its 120 plants, including all of its major production sites in Germany, Belgium, the US and India. 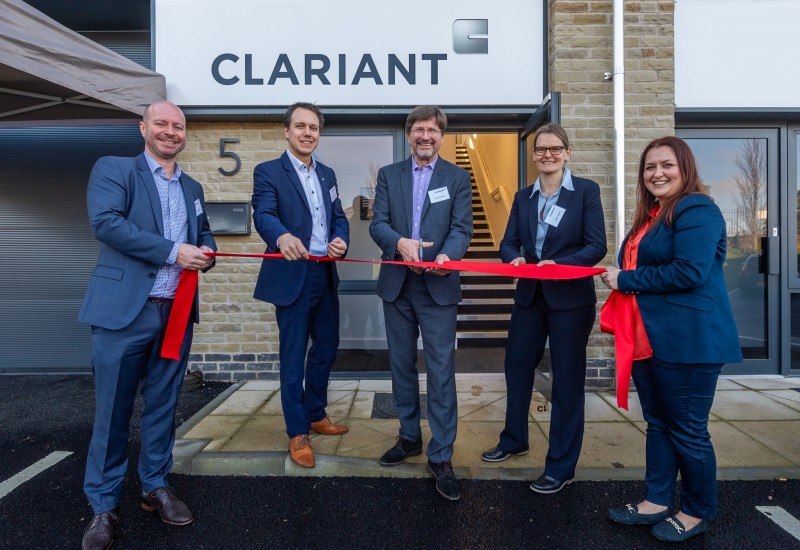 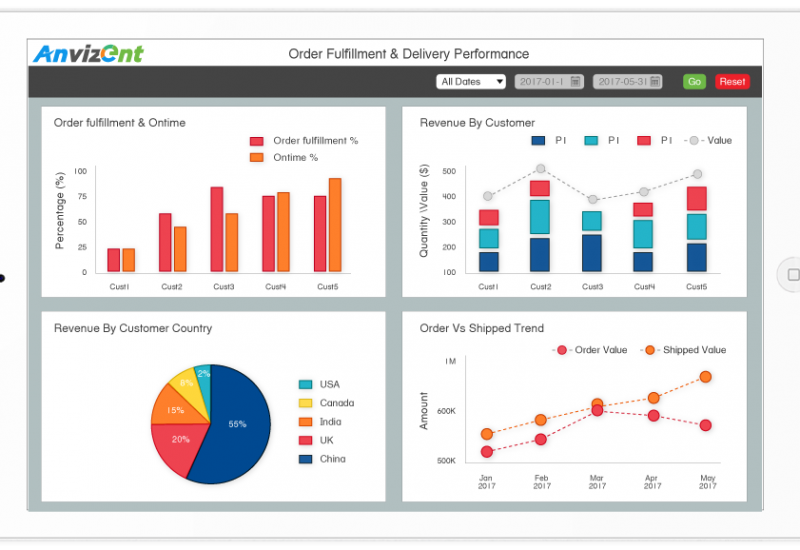