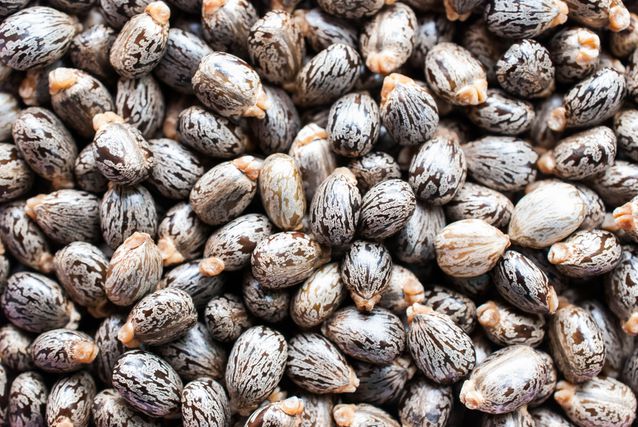 Arkema, BASF, Jayant Agro-Organics, an Indian castor oil specialist, and civil society body Solidaridad are to extend their ongoing Pragati project in sustainable castor bean production for a further three years in order to reach more Indian farmers and end users. In particular, it aims to double the number of farmers participating in India’s Gujarat state to 7,000.

Pragati was launched in May 2016, following a baseline survey of more than 1,000 castor farmers in Gujarat, where over 80% of the world’s castor beans are grown. Since then, the partners claimed, it has “empowered more than 2,700 Indian farmers in their journey” and had many “favourable impacts”. Key milestones have included the establishment of the Sustainable Castor Caring for Environmental & Social Standards (SuCCESS) and the launch of a dedicated website (www.castorsuccess.org).

Over 4,000 hectares of land are now farmed in accordance with this framework, producing over 5,000 tonnes of certified sustainable castor seeds to date. Member farmers have also improved yields by 50% since 2016, while water consumption has fallen by 25% in the five demo plots for good agricultural practices where water use is monitored. In addition, soil and water tests have been completed across more than 50 villages, the partners claimed.

In related news, Arkema has named Jurong Island in Singapore as the site for its new world-scale plant for the manufacture of amino 11 monomer and Rilsan polyamide 11 resins from castor oil. Construction should be complete by the end of 2020. The company had announced an expansion in July 2017 and this increases its capacity by 50%.

Rilsan 11 is the only 100% bio-sourced polyamide approved for applications in electronics, 3D printing, oil and gas extraction and automotive sectors. Demand is growing strongly in Asia, driven by the trend towards material lightweighting. 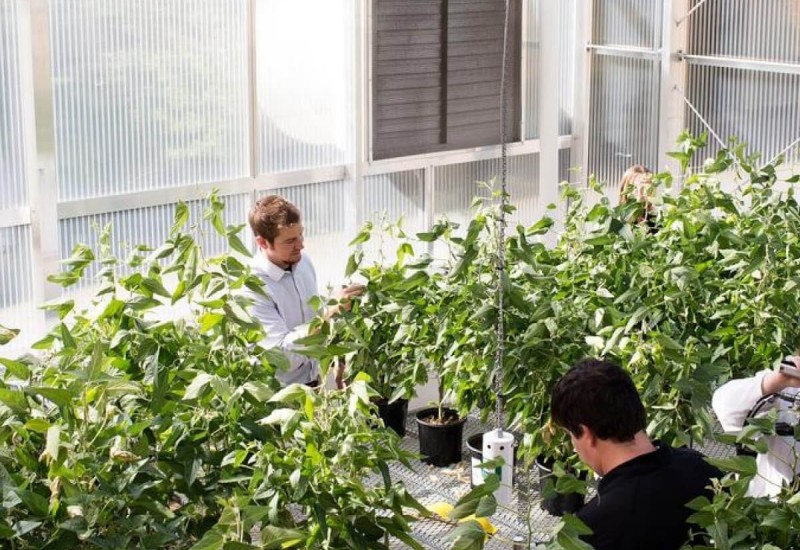 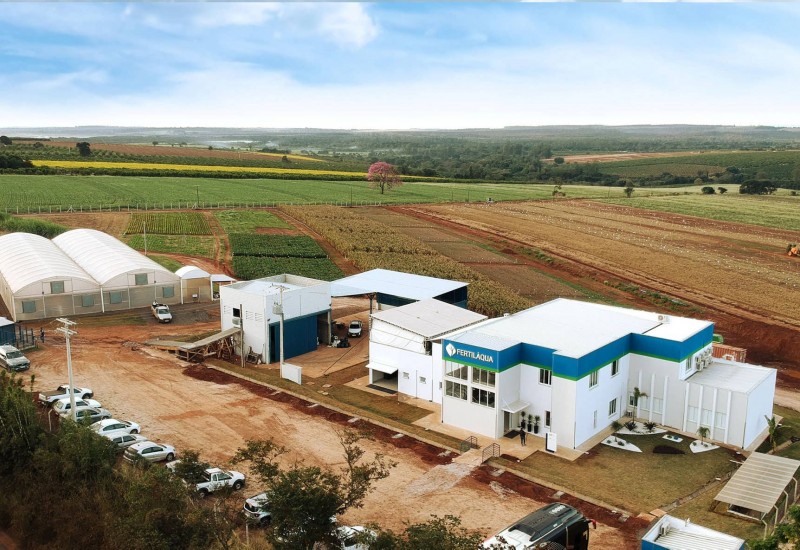