The buy complements Showa’s 2017 acquisition of the GMM Group, which makes NSCs mainly for the US cookware and bakeware markets. NSCs are also used in industrial goods such as automotive parts and other industrial equipment, to prevent substances from sticking on their surfaces and to supporting low friction and release during use. The global market is estimated at about $1.2 billion/year.

Acquiring ILAG will give Showa Denko sales of some $60 million/year in the field. It also gives the company’s functional polymer/monomer business sector access to all of three raw material technologies used in NSCs, that is fluorinated resin- silicon- and sol-gel based coatings. As of July, the company will establish a new Coating Materials department “in order to manage its global NSC business, including ILAG and GMM, in an integrated manner”. 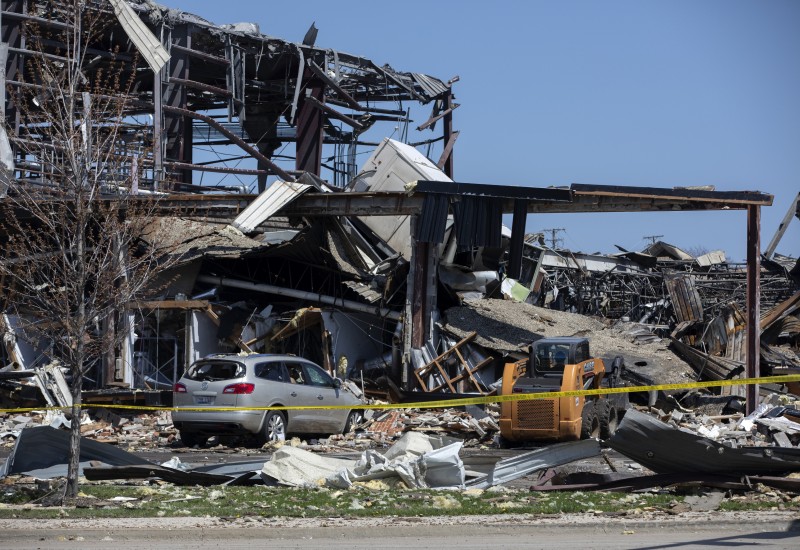 Four die in US silicone plant explosion
May 08, 2019/0
Four employees of AB Specialty Silicones were killed in a “massive explosion” and a subsequent fire that almost completely destroyed its facility in Waukegan, Illinois, about 80 km north of Chicago, on 3 May.