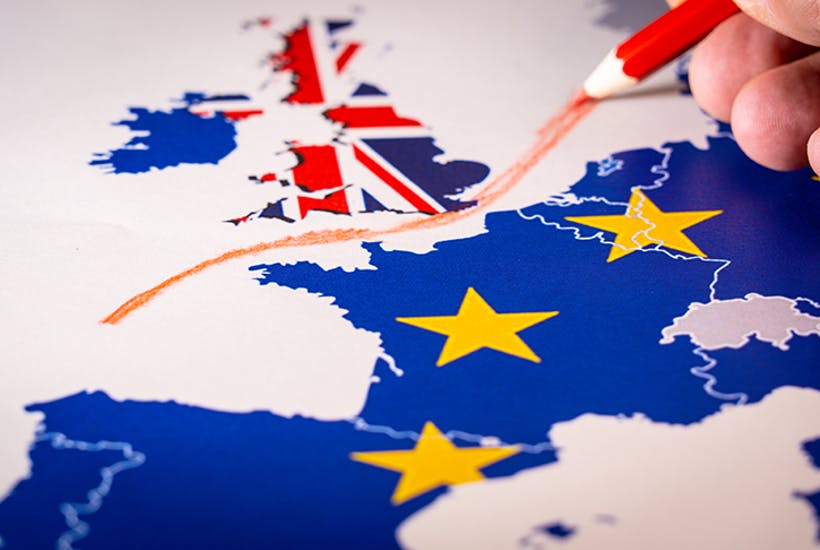 The Chemical Business Association (CBA), which represents chemical distributors in the UK, has joined other associations in responding critically to Chancellor Sajid Javid’s recent statement that there would be no regulatory alignment with the EU following Brexit.

“The chancellor’s remarks do not take account of the situation facing highly regulated areas of the economy, such as chemicals, that are dependent on international trade as well as underpinning the needs of UK companies.  Simply stating that the UK ‘will not be a rule-taker after Brexit’ risks denying UK business access to essential chemical products,” said CBA chief executive, Peter Newport.

“The chemical sector’s regulatory framework has a distinctive relationship with trade,” Newport added. “Regulatory compliance is the key to market access. In this case, the EU alone determines the nature and extent of the compliance required. Compliance with EU requirements is non-negotiable. Failure to comply is a barrier to market access. Without market access there can be no trade.”

According to a survey of CBA members, a “significant number” have already created subsidiaries in EU member states to ensure that they can continue to comply with EU regulation and secure market access. This has involved investing in premises and employees, where they night otherwise have invested in the UK itself. In some cases, this has meant transferring – or, in the case of EU-owned companies, repatriating – production of certain key products.

“The regulatory divergence suggested by the Chancellor pursues so far unidentified benefits but risks additional border checks and delays and costs - as the UK and EU ensure products flowing in either direction meet their respective legislative compliance requirements,” Newport said. 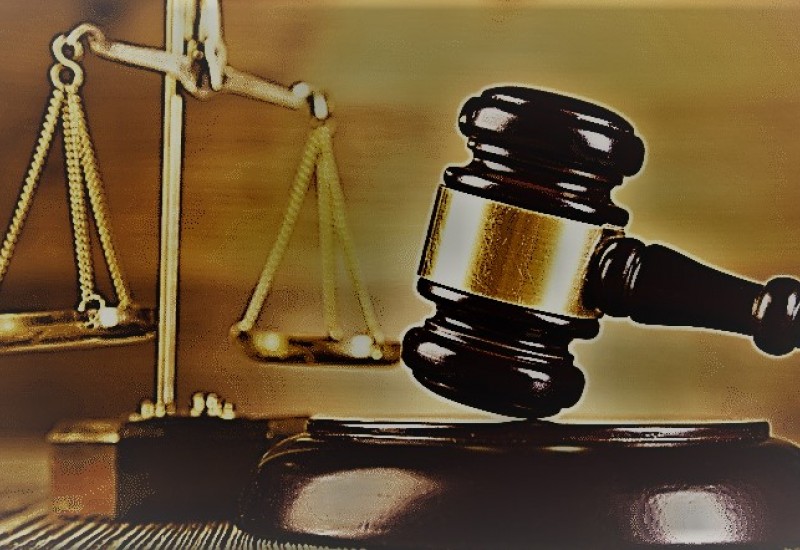 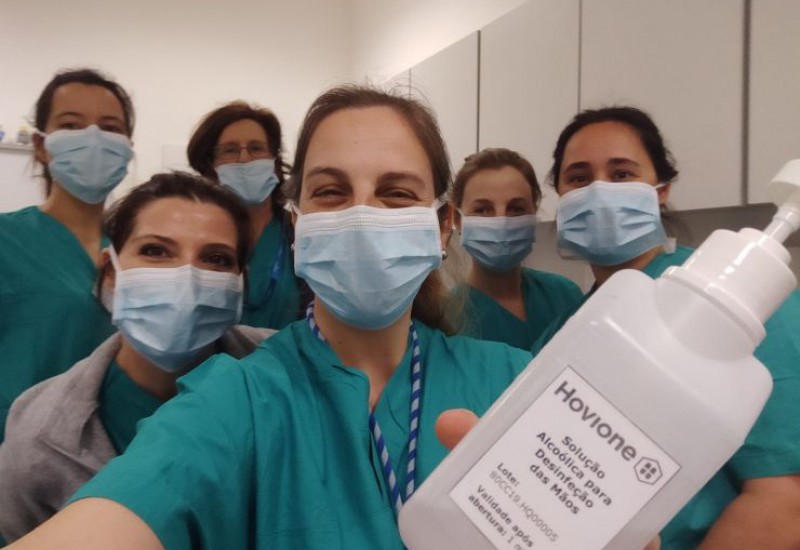 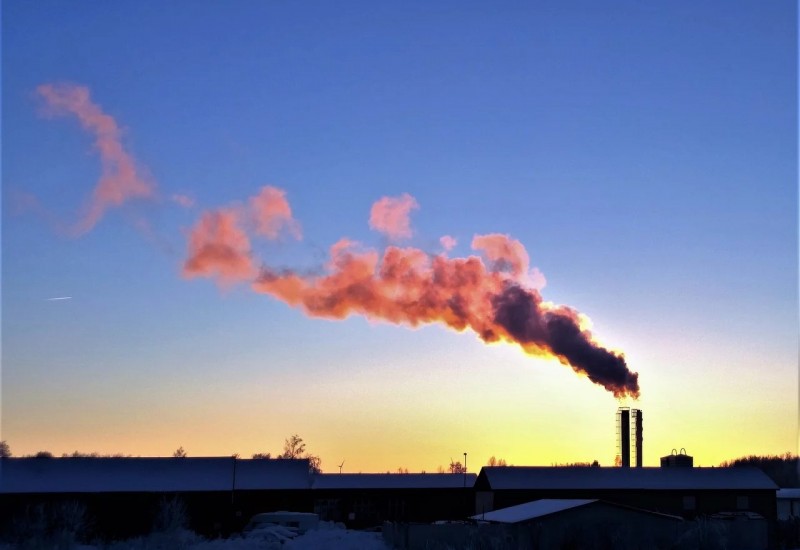 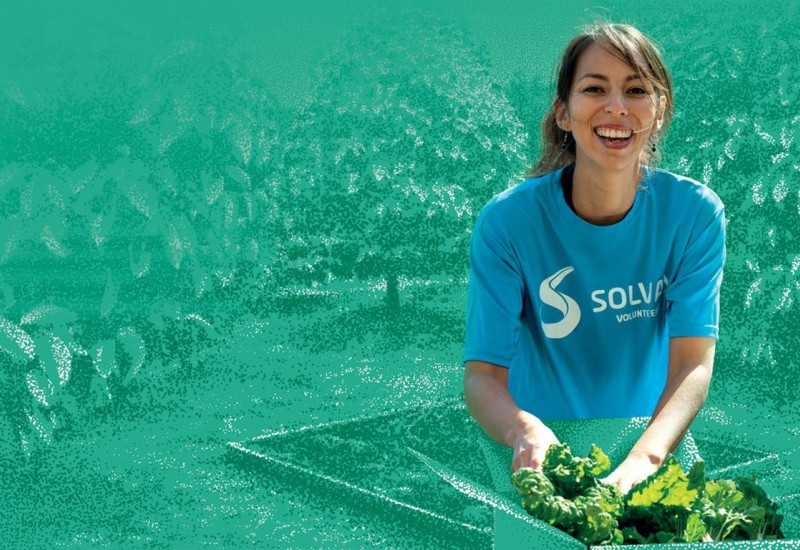 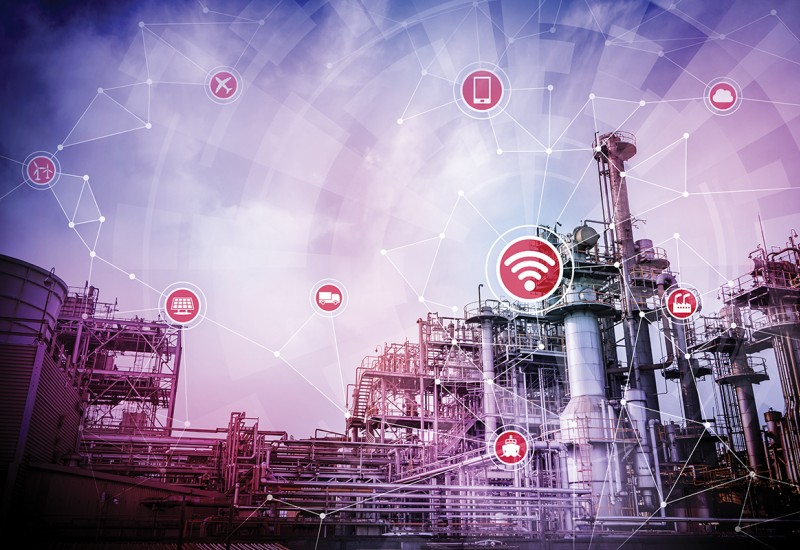 VCI calls for digital support
Mar 05, 2020/0
The German Chemical Industry Association (VCI) has issued a three-point wish-list for how the public policy framework can help to shape the forthcoming digital transformation of the chemical and pharmaceutical industries, so that they can better position themselves to be part of the process. 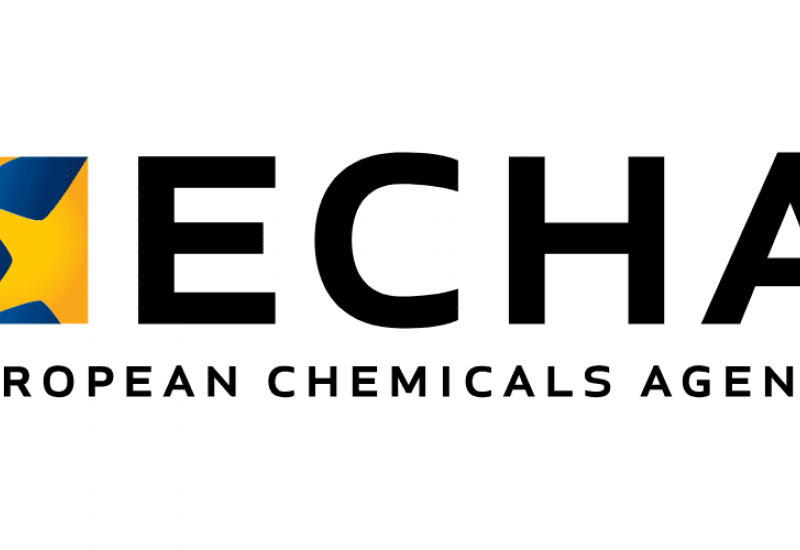 ECHA checking more dossiers
Feb 26, 2020/0
The European Chemicals Agency (ECHA) has revealed that it conducted 301 in-depth checks on almost 3,000 REACH registration dossiers in 2019, covering 274 unique chemicals. This was about 50% up on the pervious year. Full details are available on the ECHA website.