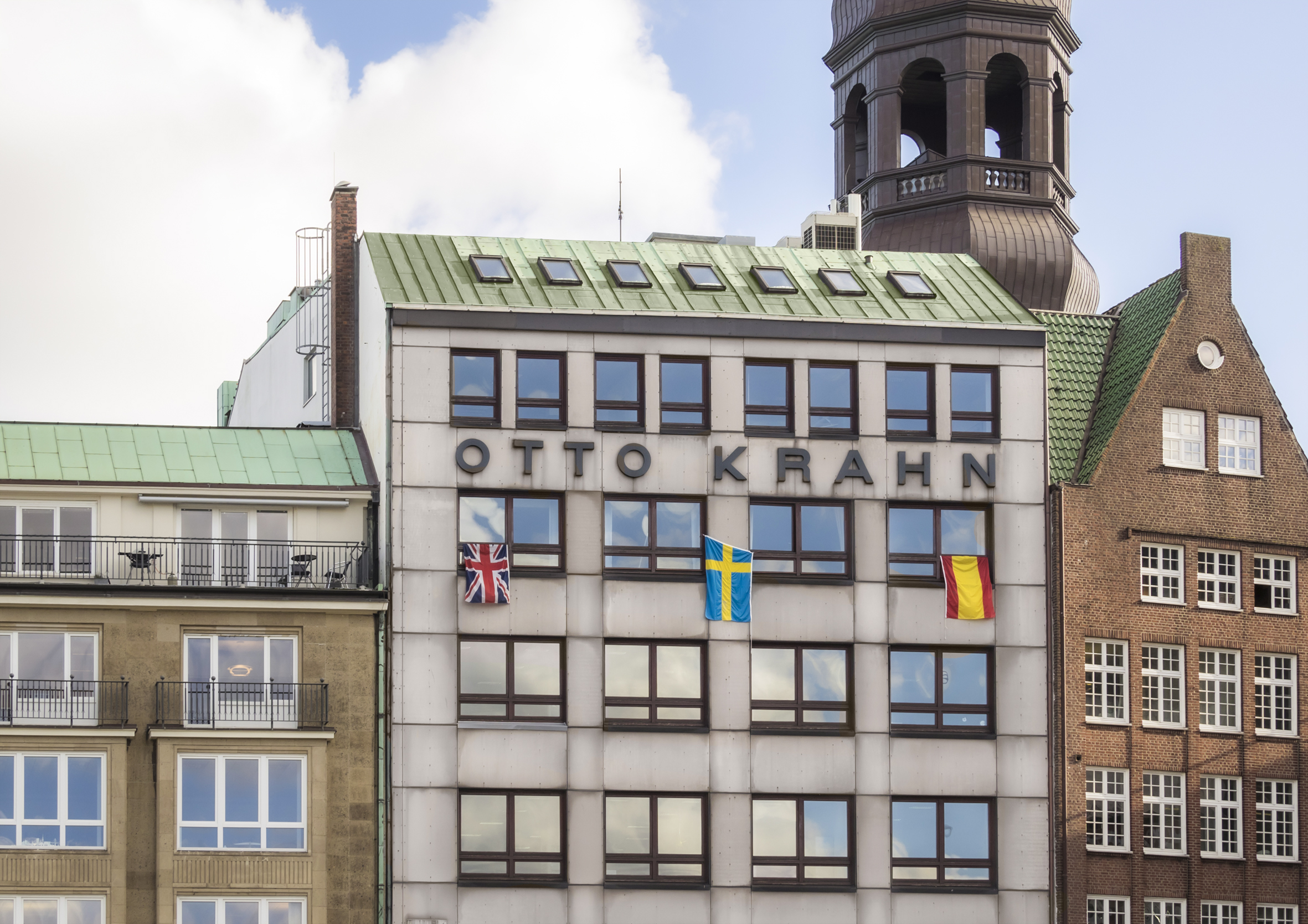 Hamburg-based chemical distributor Krahn Chemie has bought majority stakes in six companies from Jollis & Partners of Sweden. This follows the acquisition of InterActive in Greece in 2020. Head of M&A Axel Sebbesse, said that it “represents another important step for the Krahn Chemie Group to sustainably secure its future and further strengthen its position as a pan-European distributor”.

Four of the six are headquartered in Gothenburg, Sweden, and Krahn has established a new subsidiary, Krahn Nordics, to bundle them together. Chatarina Schneider, their former managing director, has been named to head this operation. They are:

* AmphoChem, a distributor of industrial chemicals, additives and speciality chemicals in the Nordic region, the Baltic States and Iceland

* Pemco Additives, a distributor the fuels, lubricants and petrochemical industries in the same regions

In addition, Krahn has acquired stakes in two regional Pemco operations: Pemco-Trigueros Additives Spain of Alicante, which distributes additives and base oils for use in fuels and industrial and automotive formulations in Spain; and Petrico a UK distributor of petroleum and chemical products specialised in the lubricants and additives industries. 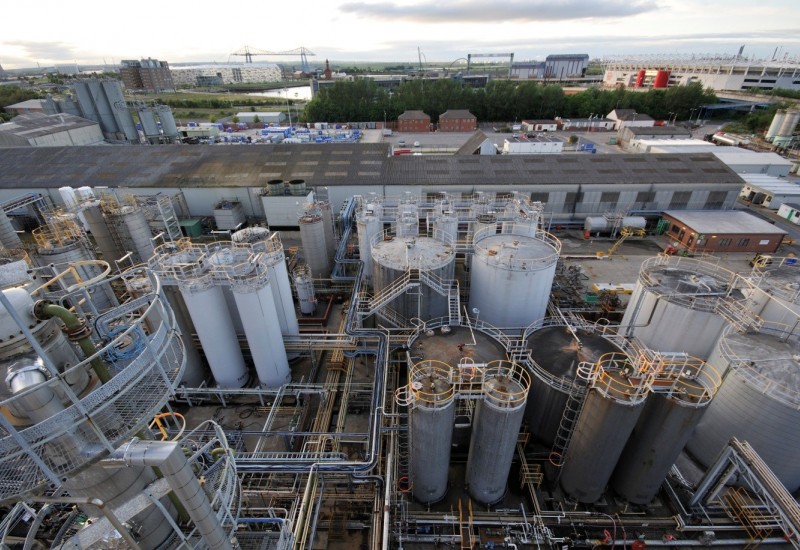 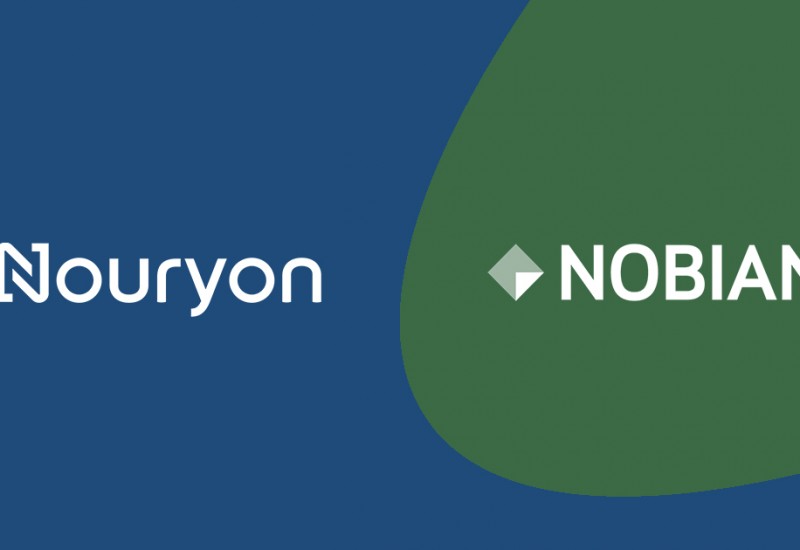 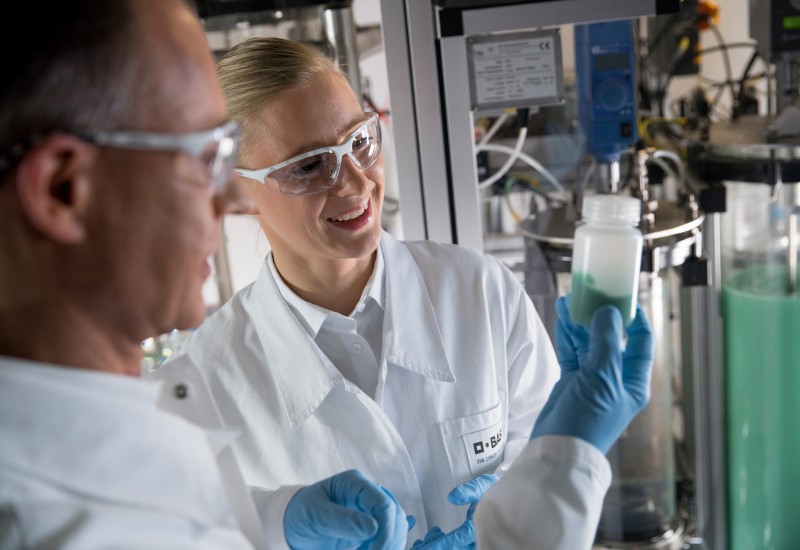 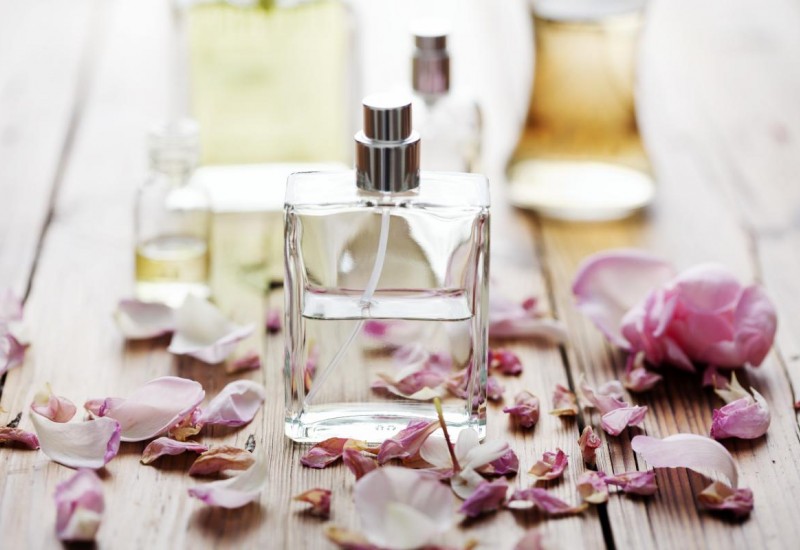 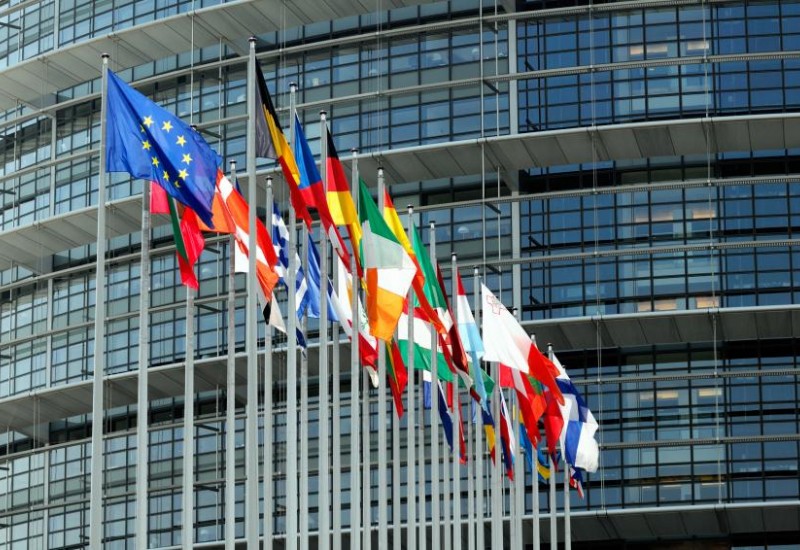 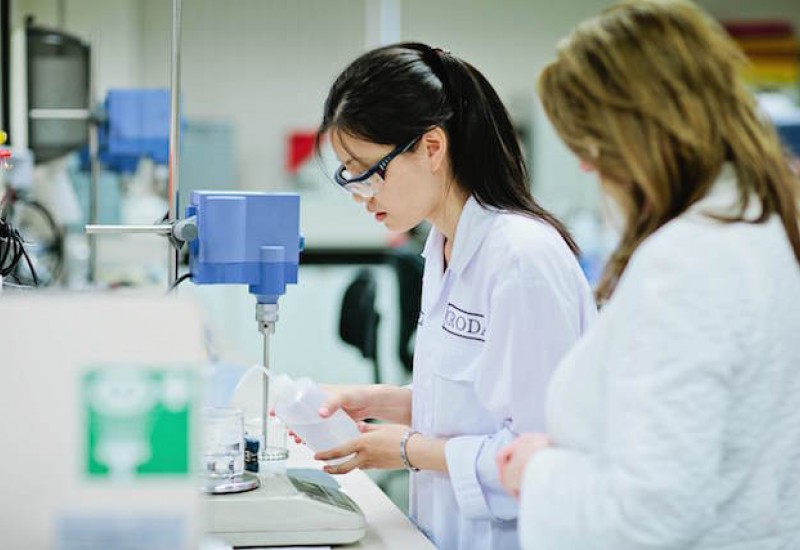