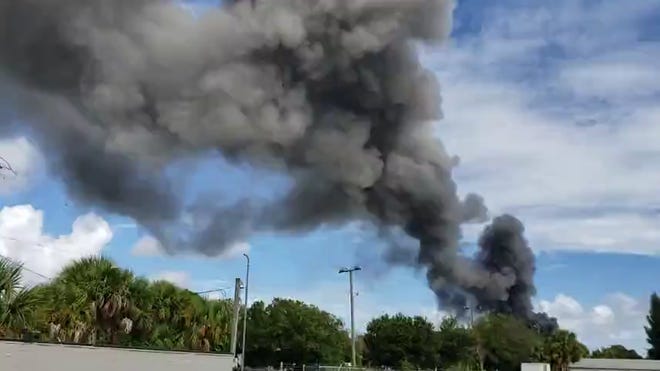 A loud explosion took place at FAR Chemicals’ site at Palm Bay, Florida, on the morning of 8 September, which witnesses compared to a sonic boom. Although there were no injuries, this has led to renewed controversy about the site, where the city rezoned the area for housing earlier this year in the teeth of warnings from the company itself.

The explosion took place in an industrial storage area to the rear of the facility, containing between 30 and 40 50-gallon (227-litre) barrels of an isopropyl alcohol-based solution. First responders soon extinguished the fire. Hazmat teams confirmed that the materials and resulting plume of smoke were non-toxic.

In February, the City Council of Palm Bay had approved a bid by North Miami Beach developer MLEF2-1 to rezone a nine-hectare site adjacent to the plant at Robert J. Conlan Boulevard and US Highway 1, in order to build up to 699 residential units and 1,700 m2 of commercial space. The site, which it acquired in May 2019, includes an abandoned motel and cement plant.

FAR Chemical opposed this strongly at the time. “We have a great safety record. Our people are very well trained. But accidents happen. And we want to make sure that people know if they’re living right beside a chemical plant, this stuff can kill you,” said Joe Beatty, general manager.

After the vote, FAR Chemical’s parent, CPS Performance Chemicals began a lawsuit, asking an appellate court to overturn the rezoning as incompatible with its operations. This had not been resolved at the time of the explosion. The developer still wants to build there, but future site plans will include a large wall between FAR Chemical and new buildings.

Applications for these include pharmaceuticals, flavours and fragrances, coatings, adhesives and composites for satellites and electronics. Palm Bay also makes and stores chemicals for the Department of Homeland Security that need high levels of confidentiality and security.

In June 2019, FAR Chemical announced plans to expand the site in view of continued strong demand for domestic capacity in many end use markets. It had already increased capacity by 40% the year before, following its acquisition by CPS, and it also planned to boost the workforce by 50% and move to 24/7 operations.

Eight days, after the incident, FAR Chemicals told its customers: “We are well underway with our site restart plan. Since the fire occurred in a storage area behind our production buildings, there was limited damage to our production assets. Our main production infrastructure, buildings and equipment experienced no damage. As we complete our site recovery plan, we will communicate estimated timelines for restarting operations.” 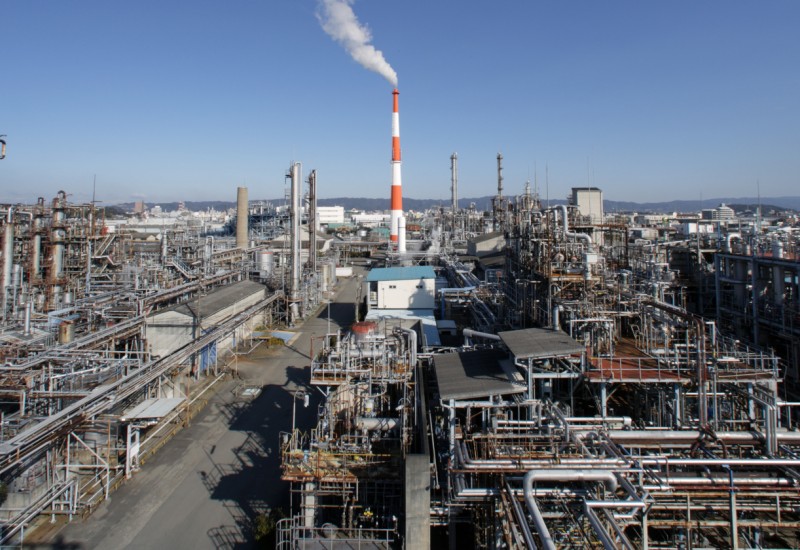 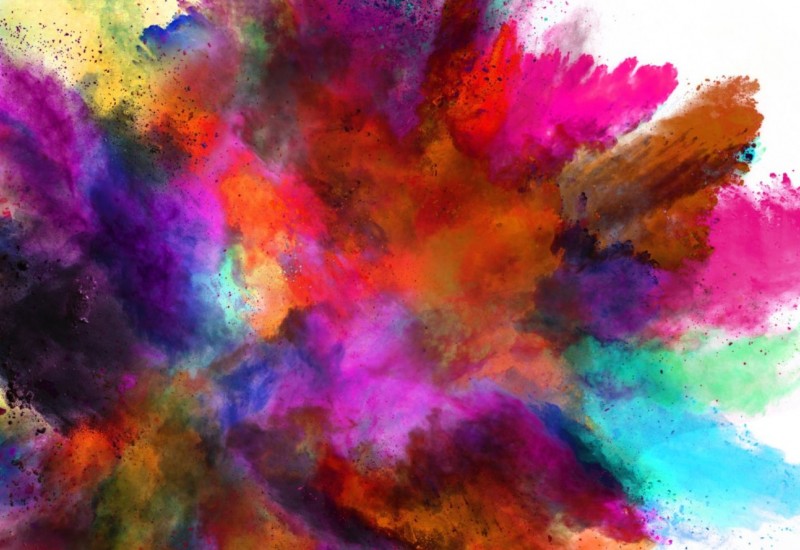 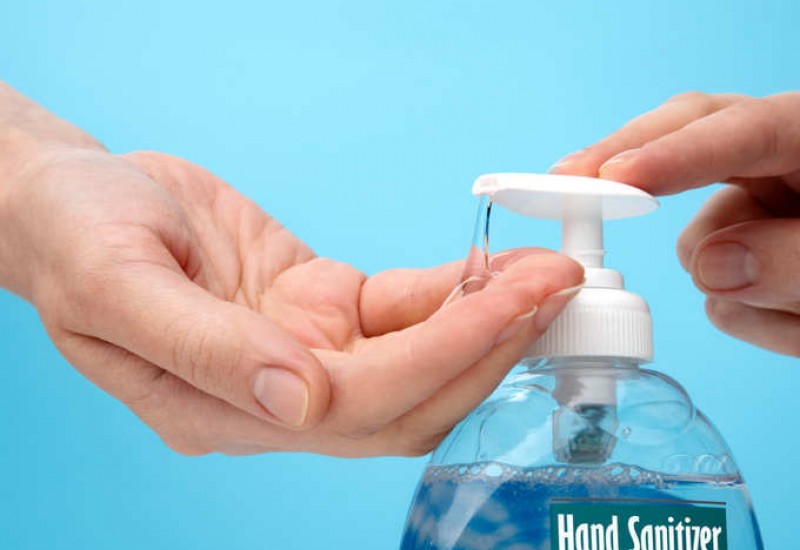 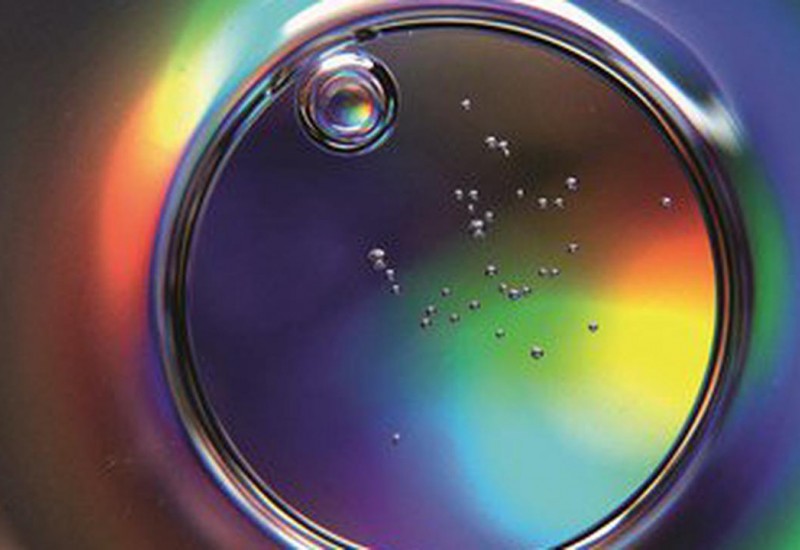 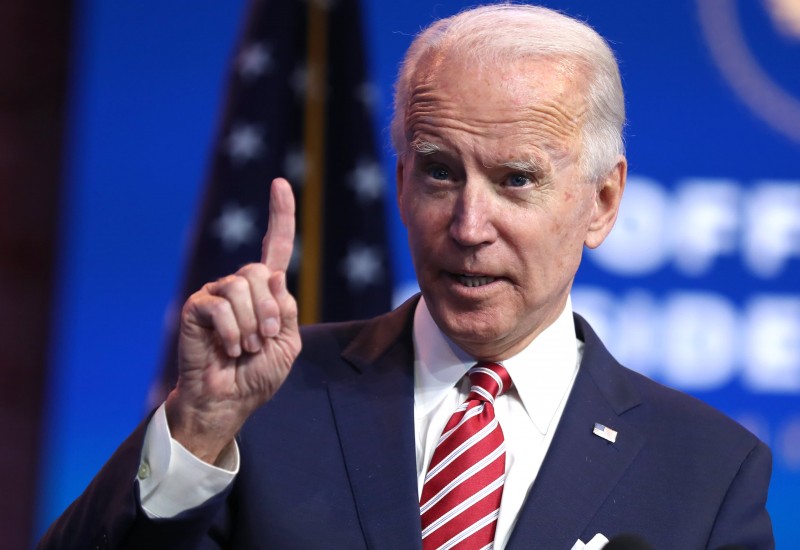 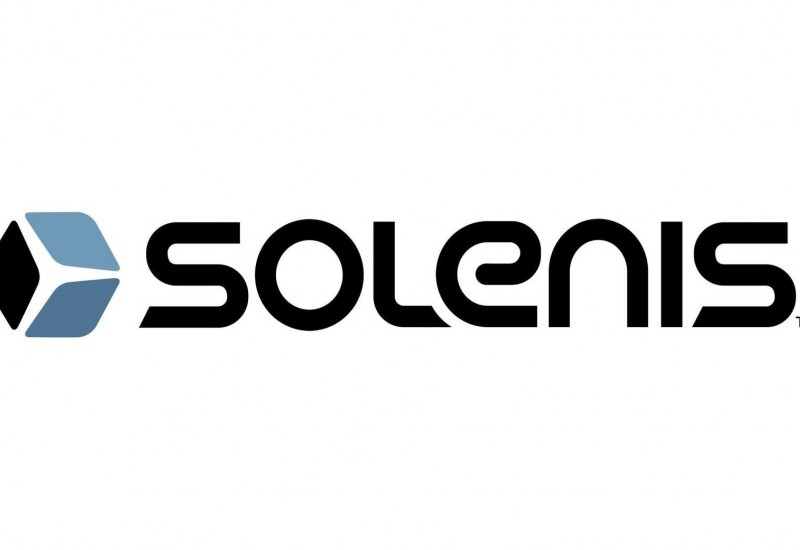 Solenis for sale?
Jun 09, 2021/0
According to a report on Bloomberg that cited unnamed people involved, BASF and its private equity partner, Clayton Dubilier & Rice  (CD&R), are considering an exit from water treatment specialist Solenis and have been in talks with several special purpose acquisition companies.