Via the former investment, Novasep will install new equipment and revamp clean rooms for API isolation at Mourenx, creating seven new jobs. The company said that this will “enhance Novasep’s flexibility and develop a high-performance capacity for the custom manufacturing of innovative therapeutic molecules”.

This project has been selected as part of the French Government’s France Relance recovery plan, which funds promising industrial investments, so as to enable France to increase its economic growth and employment potential. The amount invested was not disclosed.

As well as investing €4 million, Novasep is recruiting 30 more people at Le Mans, where it develops HPAPIs and antibody-drug conjugates (ADCs), mainly for cancer treatment. It said that the site “continues to exhibit strong growth as a result of longstanding collaborations with major pharmaceutical companies and new partnerships with biotechnology innovators”.

The company has been active in ADCs for 15 years and has offered integrated development and manufacturing services for both payloads and bioconjugation since 2017, when it opened its €12 million bioconjugation facility. This has recently had a successful inspection by the French regulatory authority, ANSM. 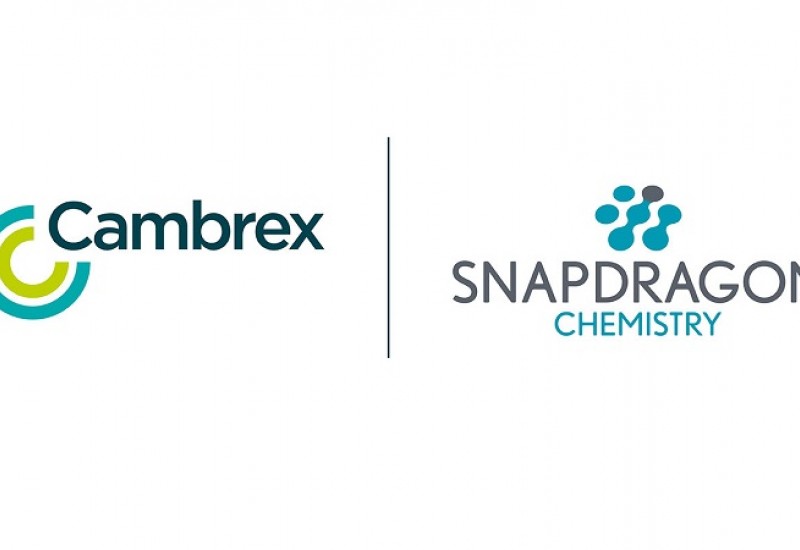 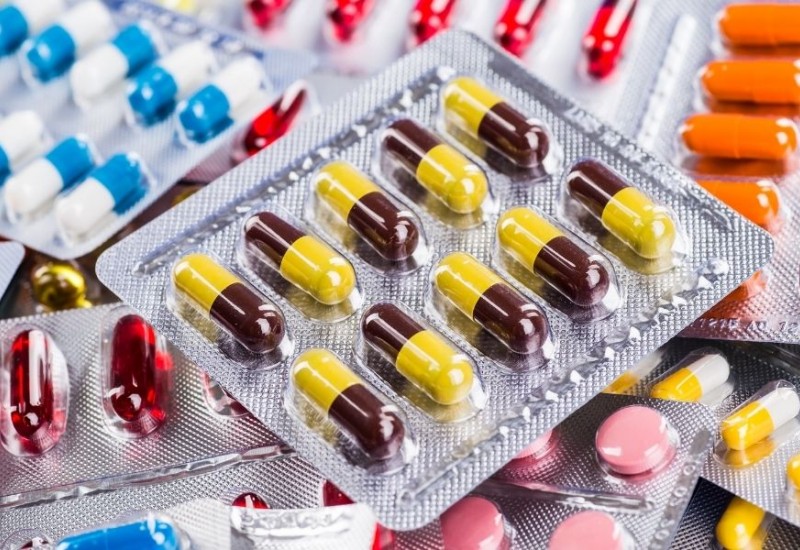 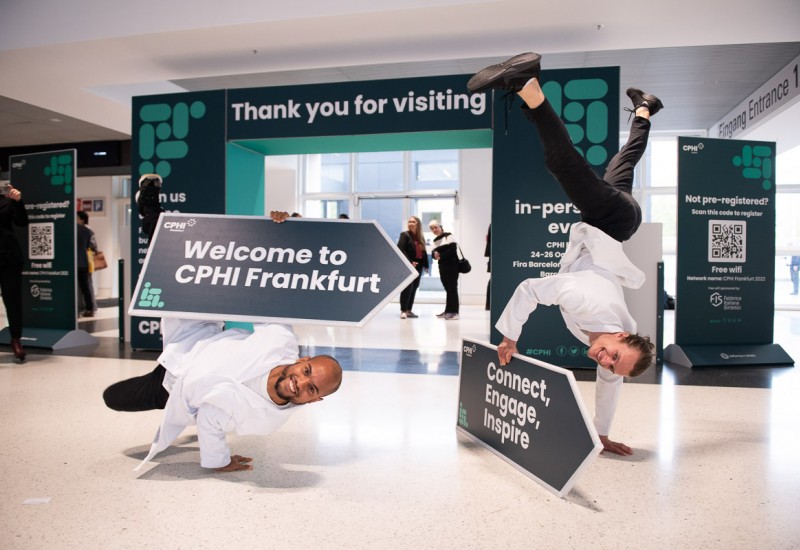 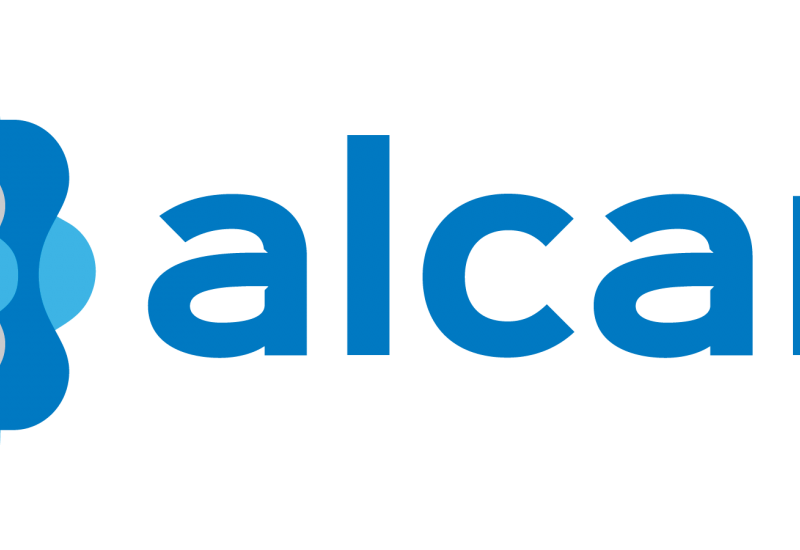 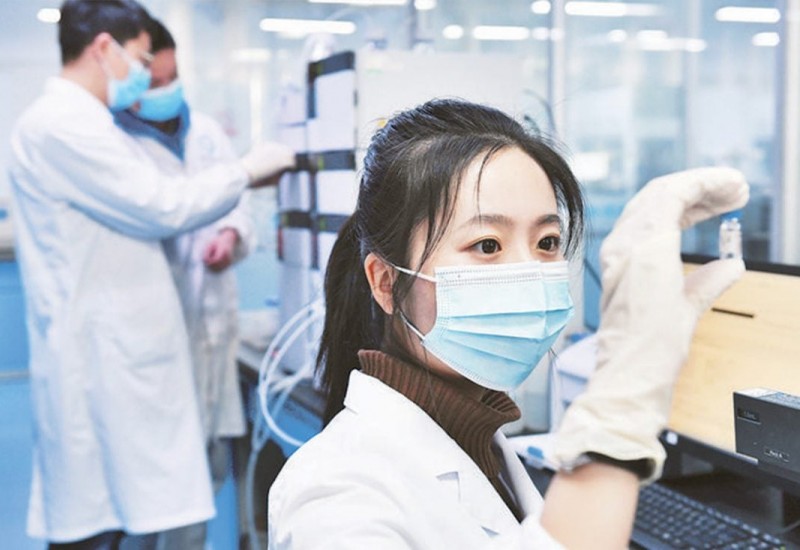