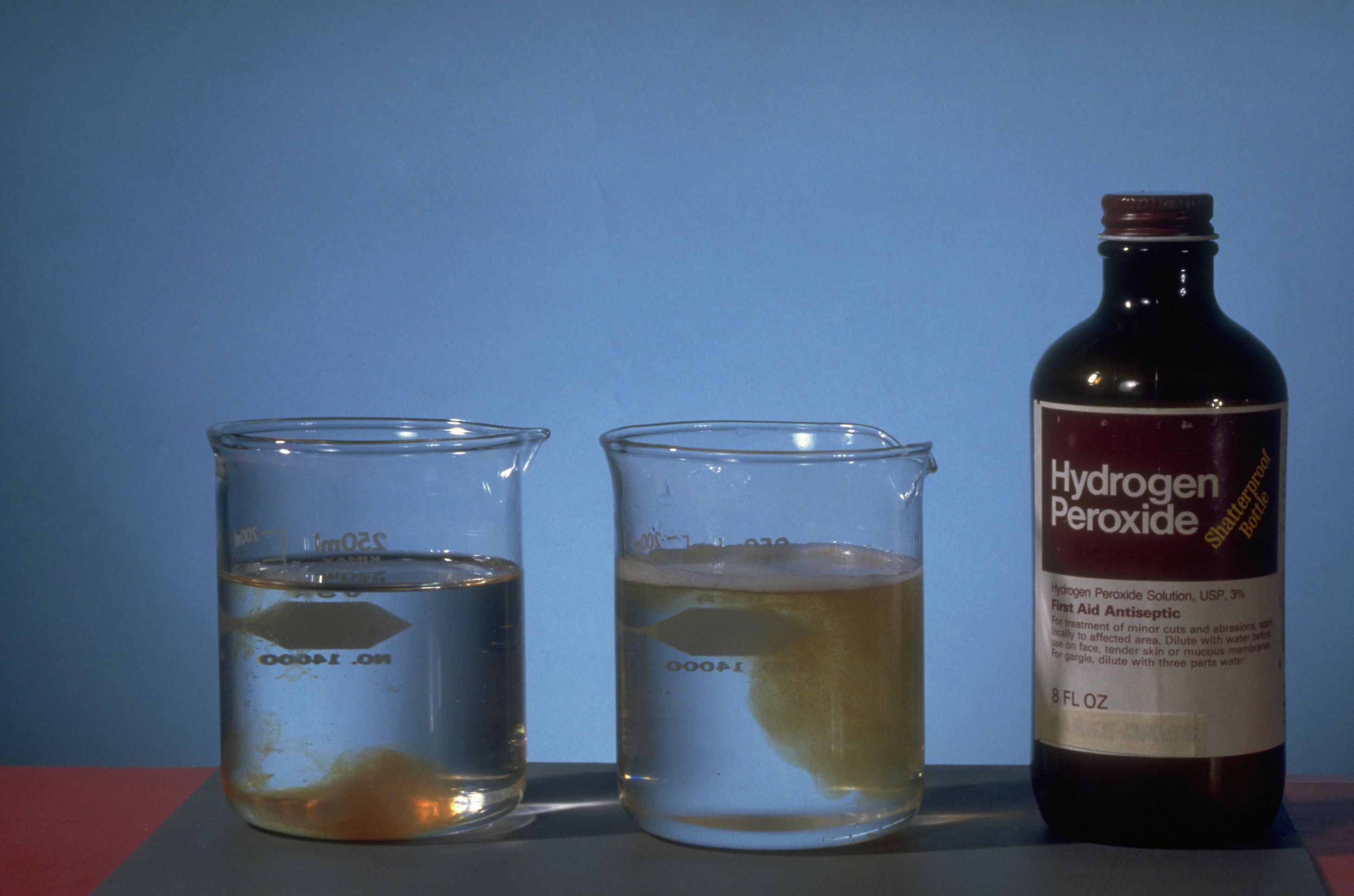 Evonik has closed the $640 million acquisition of PeroxyChem from One Equity Partners, after a lawsuit to block it filed by the Federal Trade Commission in August 2019 was rejected. originally been agreed at the end of 2018 and had been approved by all of the relevant regulatory bodies outside the US.

As a condition of approval, Evonik will sell the site at Prince George in British Columbia, Canada, “in due course”. This site mainly manufactures standard hydrogen peroxide (H2O2) products and contributes little to earnings.

As well as H2O2, PeroxyChem makes peracetic acid (PAA) at eight sites are in North America, plus Germany, Spain, and Thailand. It will be integrated Evonik’s Resource Efficiency segment. Evonik’s Active Oxygens business line is one of the world’s largest H2O2 producers with 13 production sites.

According to Evonik, PeroxyChem is “well-positioned in high-margin specialty applications”, notably environmentally friendly disinfectants. It had sales of about $300 million and adjusted EBITDA of over $64 million last year. Other key markets include food manufacture and semiconductors.

“We strengthened Evonik’s financial position by divesting our methacrylates business last year,” said CFO Ute Wolf. “As planned, now we are investing a part of the proceeds for the selective expansion into high-margin, less cyclical businesses with a high proportion of specialties and a strong free cash flow.”

The price of the acquisition was adjusted slightly up, because PeroxyChem has since started up a wastewater treatment plant using PAA in Memphis, Tennessee. Evonik expects synergies $20 million, especially in operations and logistics, expansion of the product portfolio, and launch of new technologies. These should be fully realised by 2022. 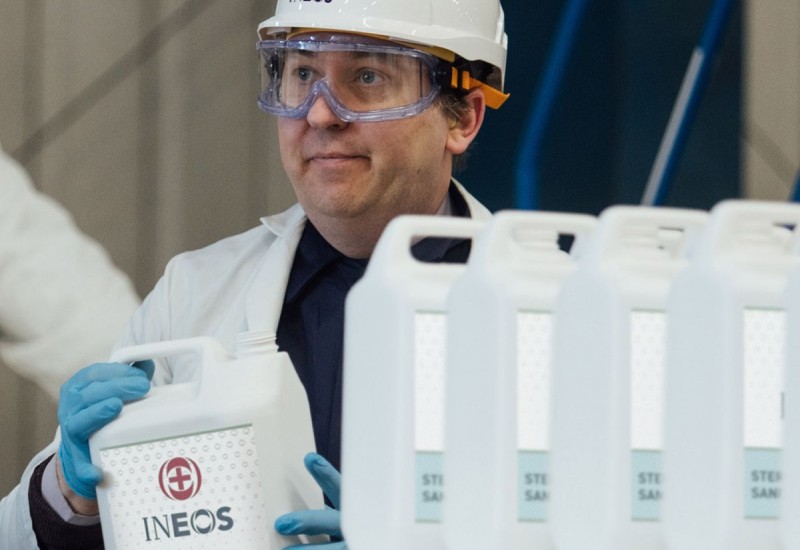 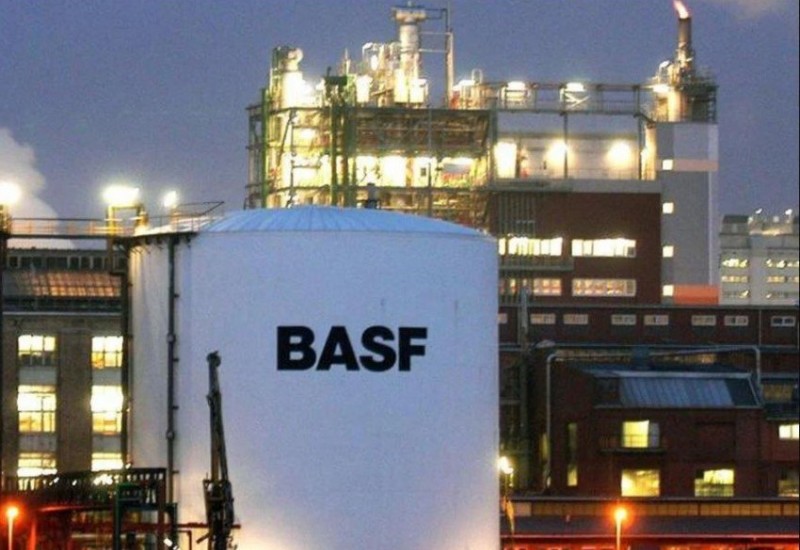 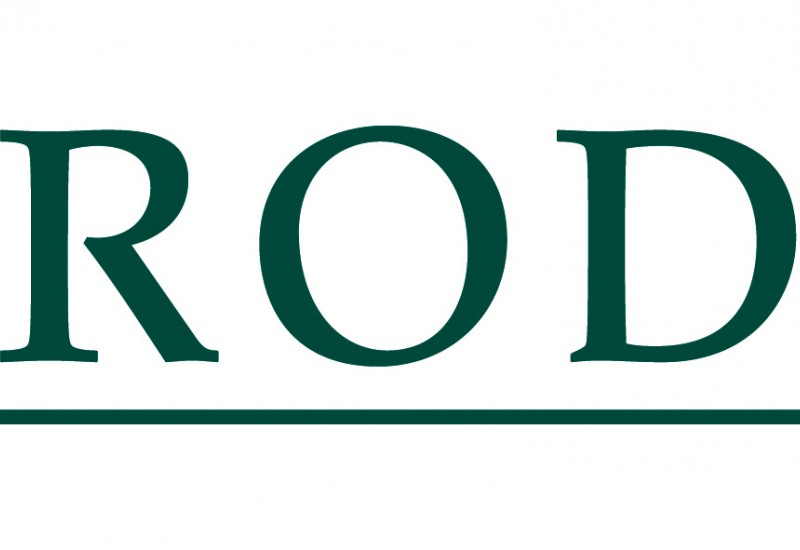