CDMO EuroAPI has been listed on the Euronext Paris market as of 5 May. CEO Karl Rotthier said that the listing “marks an exciting milestone for the development of our company as it will enable us to consolidate our leadership in the dynamic API market”. 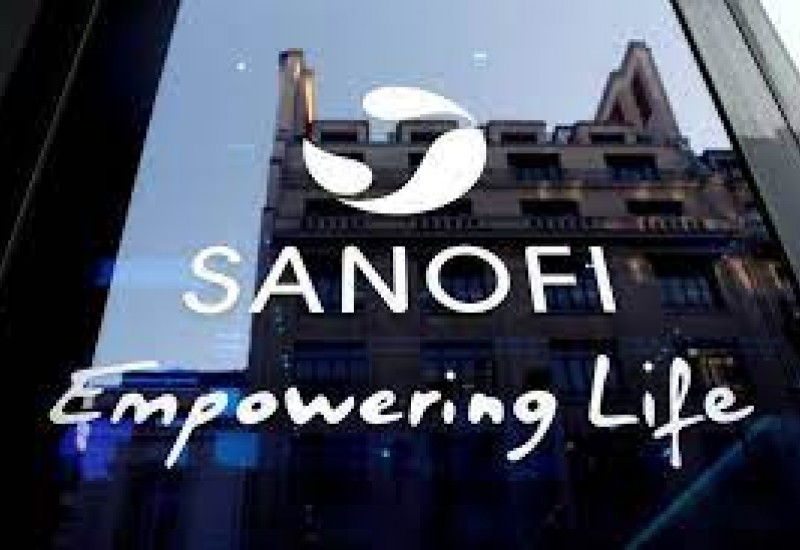 Sanofi has announced that newly established API manufacturer EuroAPI will begin trading on the Euronext Paris on 6 May, subject to shareholder approval at a meeting three days before. Following this, EuroAPI will operate independently.

“This important step towards our listing is a key milestone for EuroAPI and is part of the deployment of our strategy and our independence from Sanofi,” said CEO Karl Rotthier.