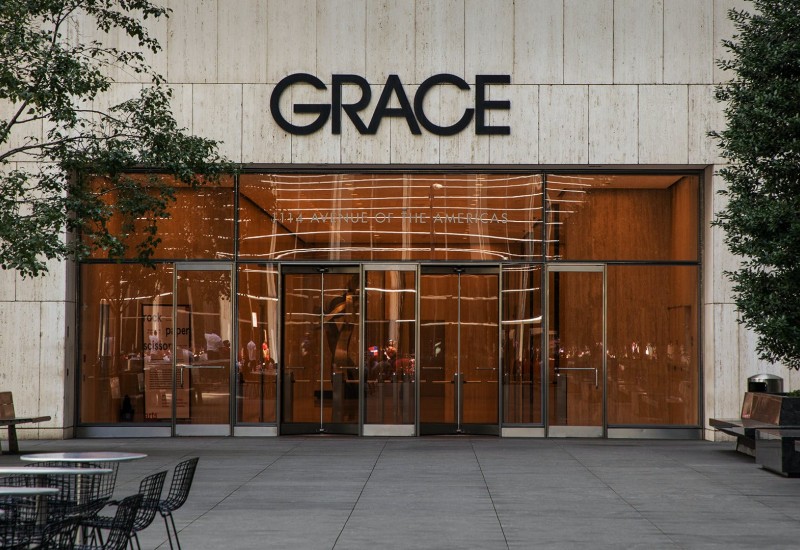 The five-month saga in which activist shareholder 40 North Management has sought to take over W.R. Grace & Co. appears set to be resolved one way or another after 40 North made what it described as its “best and final” offer of $70/share on 7 April. This values the company at about $4.6 billion. With Grace’s cooperation, 40 North said, it will be set to sign a definitive agreement within two weeks.