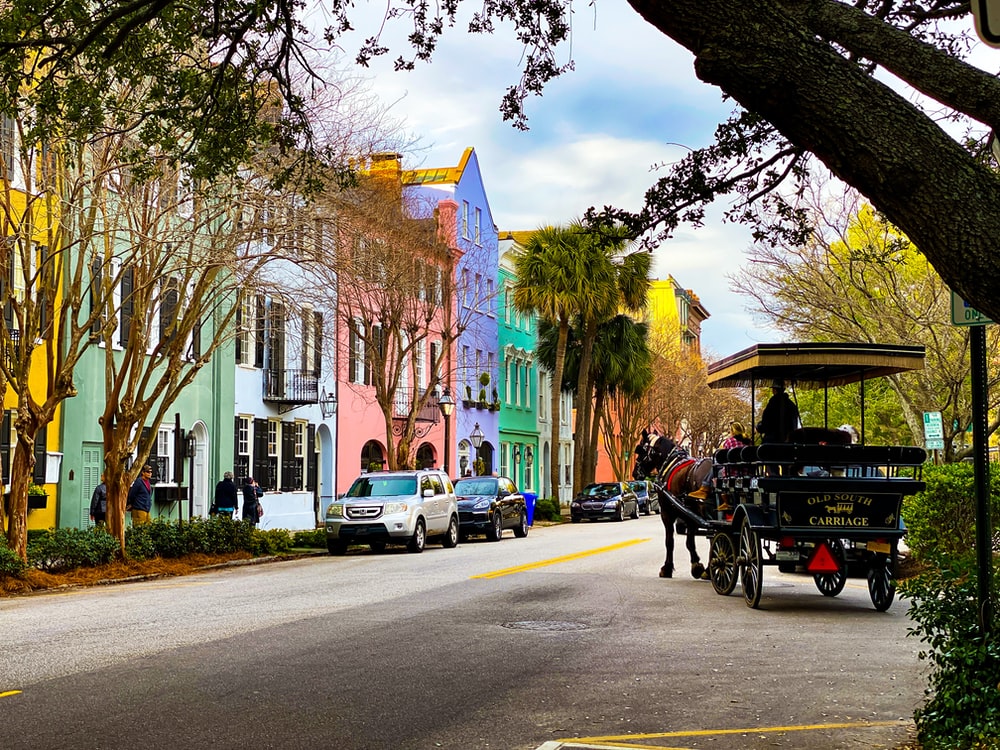 Eighteen crop protection chemicals with a combined current market value of $4.5 billion/year are coming off patent in 2022-4, according to Jim DeLisi, president of Fanwood Chemical, in his annual assessment of the agrochemicals market at the Specialty & Agro Chemicals America conference and trade show. This too place on 27-30 June in Charleston, South Carolina. “The process patents behind some of these may live a little longer,” said DeLisi, “but for the toll manufacturers in the room, these may be your future.”

More broadly, other speciality sectors, including electronics, oilfield and water treatment chemicals have strong growth numbers. The ‘hit parade’ in agrochemicals is led by the insecticide chlorantranilopole (Ferterra and Coragen by Corveta/FMC), which is worth $1.75 billion, or 40% of the total. It goes off-patent in 2024. The next two, at about $500 million/year each, are BASF’s fungicide fluxapyroxad (Sercadis, Imbrex; 2022) and the pesticide flubendiamide (Bayer CropScience; 2024).

In March the US EPA issued a Notice of Intent to Cancel on all remaining flubendiamide products manufactured by Bayer and Nichino America, “because the companies failed to comply with a condition of registration and because the products pose risks to aquatic invertebrates that are important to the health of aquatic environments.”

The big lurch of crop protection substances can be seen as an exclamation point in the segment where more than 90% of market is now generic. And it comes at a time when several other significant trends are accelerating in agriculture.

“Prices for corn, wheat and soybeans are up,” said DeLisi. “The customers of the people in this room have cash.” However, “there has been a serious lack of innovation in agricultural chemicals, especially herbicides. That has been because of several factors, including the dominance of glyphosate, the consolidation of the industry and a lack of investment in fundamental R&D.”

While glyphosate demand is relatively straightforward to track, supply is less so, especially since Bayer’s big plant in Luling, Louisiana, was knocked out of operation in August 2021 by Hurricane Ida. The company said that it resumed full operations in October, but declared force majeure on glyphosate in February because of technical problems at a supplier of raw materials.

The Farm Journal Supply Chain Survey reported in February that 86% of farmers were having trouble securing supplies of herbicide. Fertiliser was second at 63%, with fungicides (17%) and insecticides (10%) far below.

“They are the gorilla in the room,” said DeLisi, “but the actual capacity of Luling is not out there anywhere. If you believe that glyphosate is short, then you import everything else. But is there a bubble in glyphosate? We will have to watch both price and availability for the next six months.”

Several of DeLisi’s themes were carried through into the session on using mixtures and formulations to re-invent post-patent chemistry. Reiterating that “it is a 92% generic market today,” Jerry Green, president of Greenway Consulting, added that “solublising is a great way to renew chemistry.”

Scott Tann, North American business manager with Lamberti USA, added several specifics. “Changing the physical form, such as making the chemical water-soluble, is one form of making it easier to use. Another is increasing the concentration.” Safety and potency improvements are always desirable.

“One of the most successful ways of renewing chemistry is to add adjuvants. Farmers are putting six, seven, eight things into the spray tank at once,” Tann noted. “Antagonisms are starting to show up. Suspension agents are another useful modification.” Encapsulation is attractive, but Tann urged caution. “We are seeing polymers show up in everything. How far can we go before we get an issue with microplastics?”

“Expectations are being baked in, including the rising probability of a recession in the US,” Swift added. Based on his own research on data going back to 1912, he explained that certain indicators peak seven to eight months before a downturn in the broader economy and hit bottom three to four months before a recovery.

“Inflation is now the number one problem,” Swift stated. “Business leaders around the country are starting to get nervous.”

Labour markets are still tight, notably because of a mismatch between the skills of those seeking work and the requirements of the positions available. A key driver of inflation is energy, “which is now being used as a weapon, something we have not seen since 1973. There is no way to know how that will play out.”

The industry was well into recovery from pandemic recession in 2021, Swift added, tightening his focus from the economy overall to the process industries, “but the weather didn’t cooperate. That resulted in further inventory depletion, rising demand, and in turn higher selling prices.” In 2022 geo-political events intervened, fostering inflation, slow growth and uncertainty. “Longer-term prospects continue to be positive [for the chemical industry] due to the significant competitive advantage from abundant US energy resources, as well as the repatriation of manufacturing.”

Supply chain difficulties are not just a matter of disruption, but also realignment. Manufacturing is being repatriated to North America and Europe even as “China is trying to reorient their economy to be more focused on domestic markets. Those same Chinese companies are now turning to production in Southeast Asia or Latin America.”

As the broader economy and key domestic end-use markets recover, “expect continued gains throughout the forecast horizon in nearly all segments”, said Swfit. The highest growth will be in such specialty chemical segments as electronic chemicals, institutional and industrial cleaners, plastic additives and plastics compounding, driven by pent-up demand and industrial activity.

The long-term prospects for average annual growth in volumes from 2021 to 2026 were strongest for electronics chemicals at >5.5%, according to Swift’s outlook. Construction chemicals, oilfield chemicals, as well as plastics additives and compounders were projected for average annual growth of 3-3.5%. Oilfield chemicals are in strong demand as hydrocarbon prices remain high. Corrosion inhibitors are one notable sub-sector. Plastics additives are strong due to recovery in end-use demand, and also as noted from repatriation of manufacturing. Similar trends are driving growth in APIs.

Adhesives and sealants are seeing gains from infrastructure spending, but softness from slowing housing starts. Agricultural intermediates are returning to trend. Textile chemicals, as well as dyes remain in a long-term structural decline as those industries contract in North America. Meanwhile, water management is exhibiting slow, steady growth.

“Demand is inelastic, given the needs of municipal and industrial water treatment,” said Swift. “Growth will not be particularly strong in the next few quarters, but will accelerate into 2023 and the following few years.”

As one example, MFG Chemical recently completed an expansion and upgrade of all three manufacturing plants at its headquarters complex in Dalton, Georgia. The investment increased capacity and efficiency to meet growing demand from speciality markets, including agriculture, asphalt, paints and coatings, graphic arts, lubricants, mining, personal care, soap and detergents, pulp and paper, and water treatment, according to CEO Paul Turgeon. In 2019 MFG completed a multi-million-dollar expansion of its plan in Pasadena, Texas, which primarily produces oilfield chemicals. 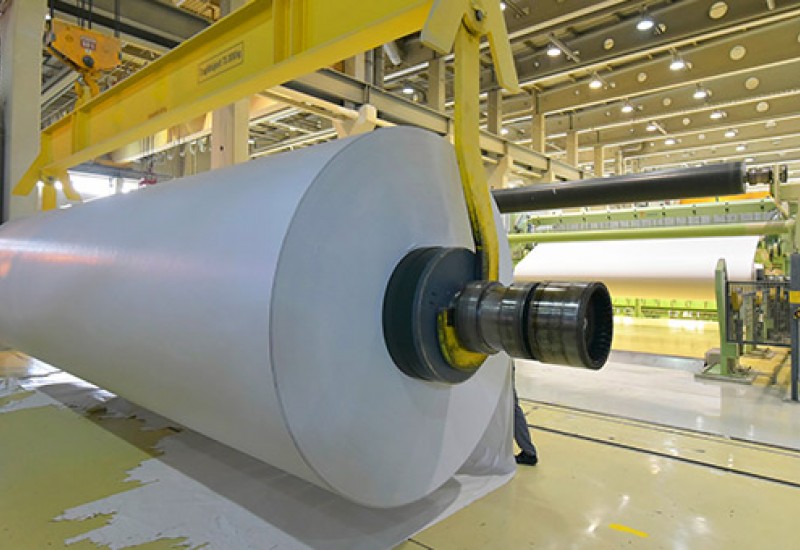 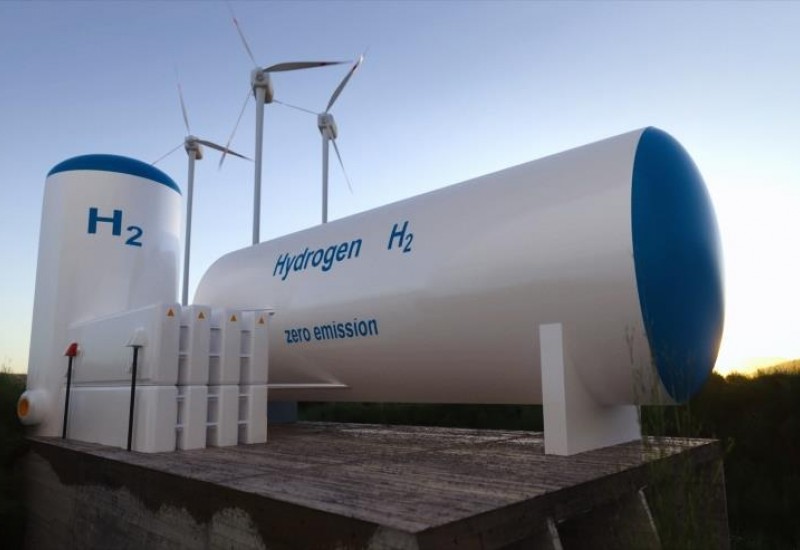 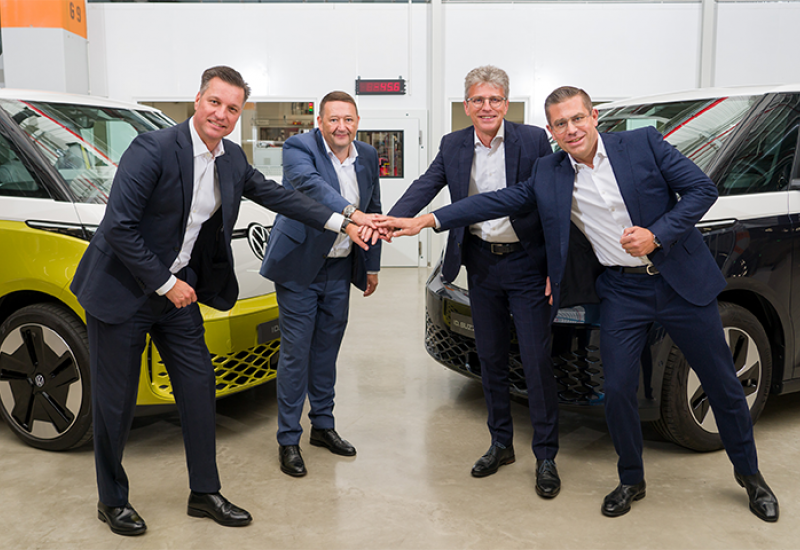 Umicore in further battery deal
Oct 04, 2022/0
Following on from other recent announcements in the field, Umicore has announced a 5-50, €3 billion joint venture to supply precursor and cathode material production to the European battery cell factories of PowerCo, the Volkswagen Group’s battery company. No site has yet been chosen. 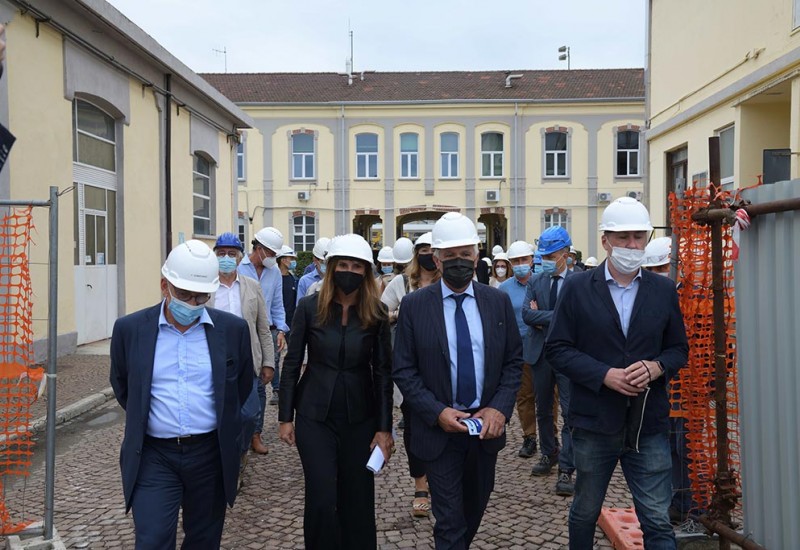 Olon presents biotech plan
Sep 30, 2022/0
Italian CDMO and API supplier Olon has presented a two-year, €30 million plan to expand its Settimo Torinese Biotech Hub near Turin. This focuses on microbial fermentation and is claimed to have “some of the most extensive know-how” on the subject in Europe”. 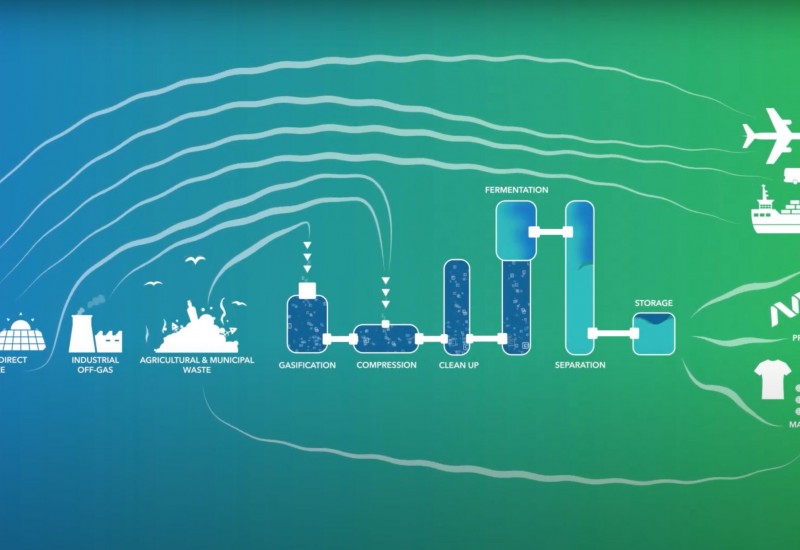 CCT collaboration for Givaudan
Sep 30, 2022/0
Flavours and fragrances giant Givaudan has agreed a research collaboration for the development of sustainable fragrance ingredients from renewable carbon, with US-based LanzaTech, which describes itself as a carbon capture and transformation (CCT) company. No commercial terms were disclosed. 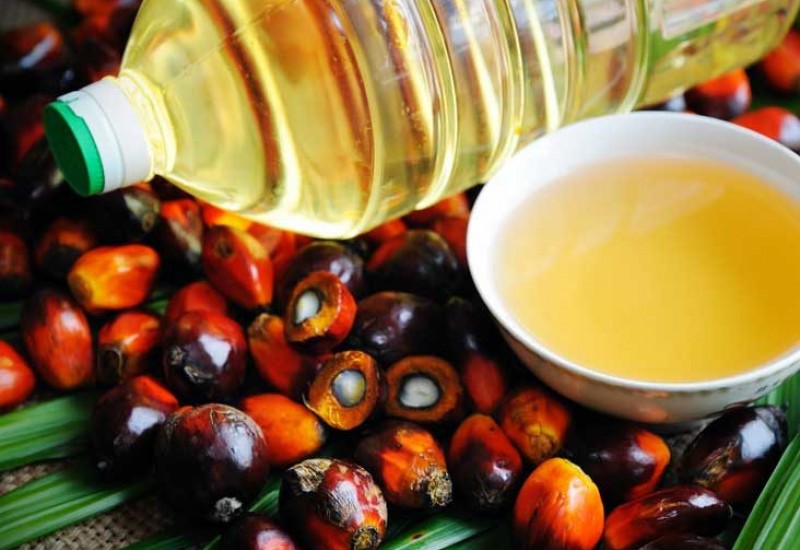