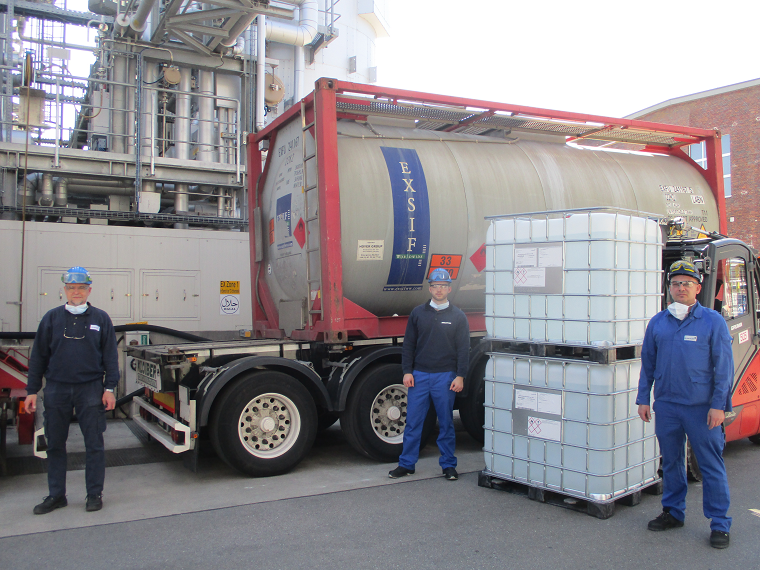 Feature Article – Covid-19 update: How the industry is responding

The news is entirely dominated by the coronavirus pandemic. Here, we summaries some of the key developments in the fine and speciality chemicals industry so far in April

Multiple companies are turning spare capacity over or building new capacity to supply hand sanitiser. Leading the way is Ineos, which had already built three such plants in the UK, France and Germany and has now announced plans to build a fourth at Etian, France, to serve hospitals in Paris, north-eastern France and Belgium.

The company has also met its ten-day target to build the plant in Lavéra, southern France, where it will make 1 million hand sanitisers/month. Ineos is the main European producer of the two key raw materials needed for sanitisers – isopropyl alcohol (IPA) and ethanol.

BASF is now producing sanitiser in France, the Netherlands, Switzerland, Spain, Turkey and the US, in addition to the previously ramped-up production at three German sites. To date, it has distributed about 150,000 litres free of charge to hospitals and other healthcare facilities in the Rhine-Neckar region.

Overall, the company is producing about 175,000 litres/week. It is also donating 100 million protective masks to the German government and 1 million more to the State of Rhineland-Palatinate, where it is headquartered.

Joining the effort in April is Clariant, which has started production of 2 million litres/month of disinfectant, based on renewable ethanol supplied by CropEnergies, in pack sizes of 1-1,000 litres, at its facility in Gendorf, Germany, at cost price (pictured above). This is then to hospitals and other institutions in Bavaria. The State of Bavaria crisis fund is meeting the other costs.

Lanxess, which had already supplied a tonne of its Rely+On Virkon disinfectant to hospitals in Wuhan, the Chinese city where the pandemic began, is now donating 10 tonnes of it in powder form to hospitals, authorities and public institutions in 13 countries around the world. This will be enough to make one million litres of disinfectant solution.

In the US, Amyris has begun initial production of its hand sanitizer has started with Allure Labs as its contract manufacturing and packaging partner. It has also launched a new Pipette Baby-branded hand sanitiser based on 65% USP grade alcohol, plant-derived squalane. The company said that it says can be used by everyone to help combat Covid-19.

Meanwhile, in South Africa, Sasol has developed a new blend of alcohol-based chemicals for hand sanitisers, based on its expertise in high purity ethanol, IPA and n-Propanol. This is being done in collaboration with the Department of Trade, Industry & Competition, prioritising supply to government entities and other essential services.

Chemical companies are also at the forefront in supplying materials needed to combat the pandemic. For instance, DuPont has partnered with the US government and FedEx to accelerate the delivery of Tyvek personal protective equipment garments by air from its site in Richmond, Virginia, to Vietnam for finishing and back to be supplied to hospitals faster. It expects to ship 500,000/week.

Eastman Chemical, meanwhile, donated enough rolls of PETG film in late March to produce 10,000 face shields for hospital workers in the state of Tennessee. A similar donation of Eastar copolyester and Eastman Cadence has now been made in Brazil to two companies for use in making face shields, which are expected to be ready to distribute free, mostly to public hospitals, in early April.

In the UK, Johnson Matthey has donated two 3,000-litre cryogenic bulk liquid tanks that were being installed at its materials application centre for battery materials at Milton Park to the NHS for use in oxygen storage in hospitals. It has also suspended the installation of a liquid oxygen supply system at another plant in the UK to redeploy another tank in the same way.

The pandemic is naturally having major knock-on effects on chemical companies, from cancelling dividends to postponing AGMs. In some cases, this has been very close to home.

On 3 April, CordenPharma learned that an employee at the Plankstadt site in Germany had tested positive for Covid-19 case. It has therefore quarantined the staff who were in contact with the employee and shut down the development production area where the employee worked. Other parts of the facility are unaffected and CordenPharma has also resumed production at its site in Bergamo, Italy, after a one-week halt to routine manufacturing. All of its other sites remain fully operational.

As an indirect result of the pandemic, Japan’s Nippon Shokubai and Sanyo Chemical Industries have delayed their planned merger, postpone the business integration process and review the share transfer ratio. The two firms said that this plus other economic factors on which the merger was based, have made the process unpredictable.

Solvay has withdrawn the full-year guidance it issued on 26 February. Simultaneously, it called on all investors to contribute one third of final dividend to a new solidarity fund to support employees and their dependents who experience hardship as a direct result of Covid-19.

Likewise, Chemours has decided to borrow $300 million from its $800 million revolving credit facility “out of an abundance of caution amidst the economic destruction caused by Covid-19”. The company said that this would help it to balance its access to domestic and non-domestic cash, and enhance its near-term financial flexibility. 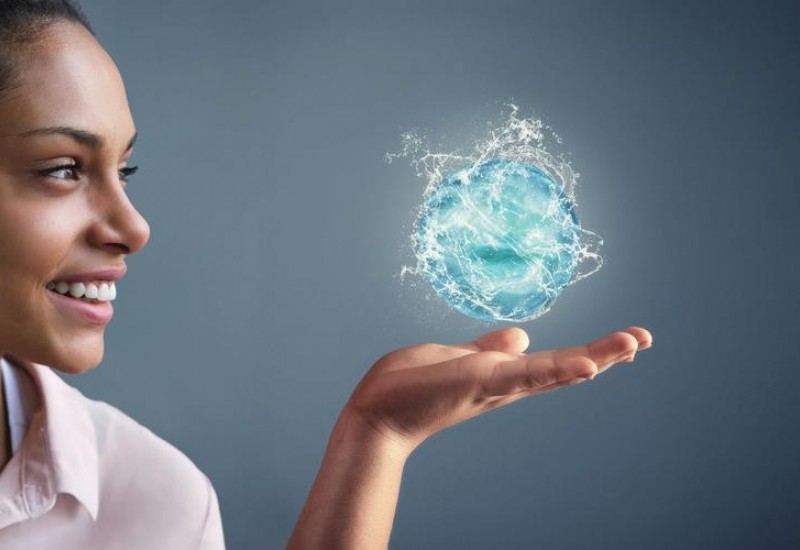 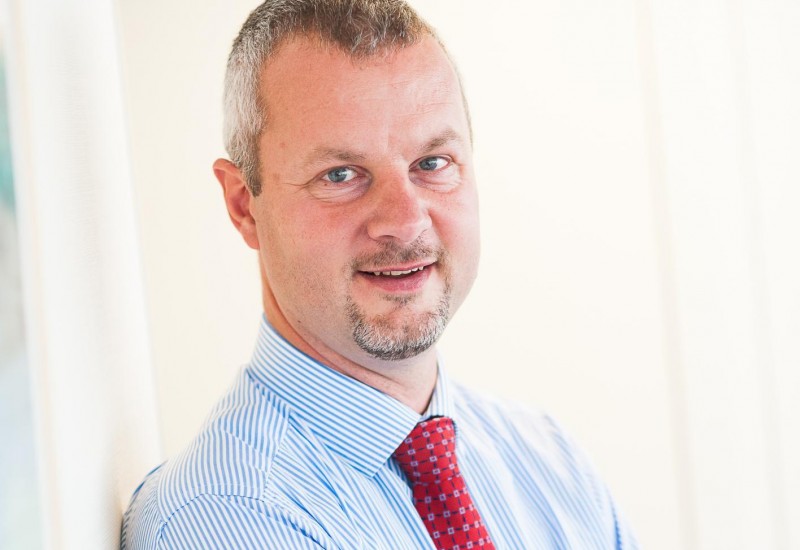 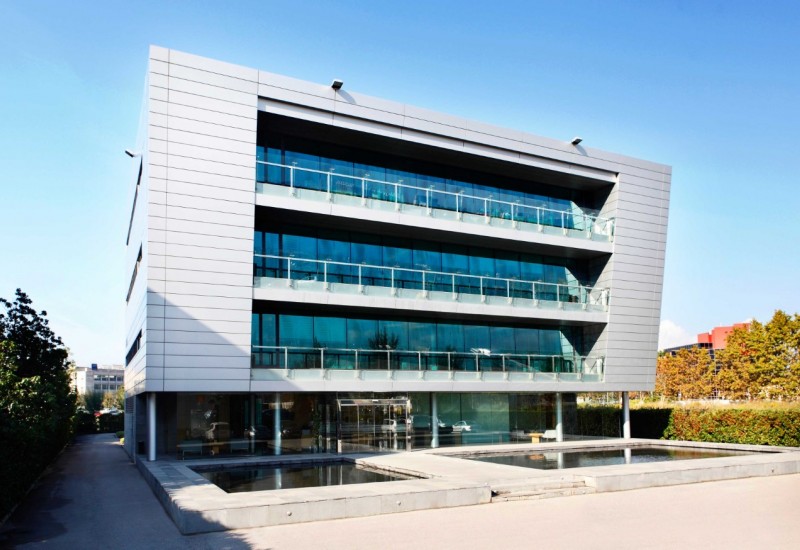 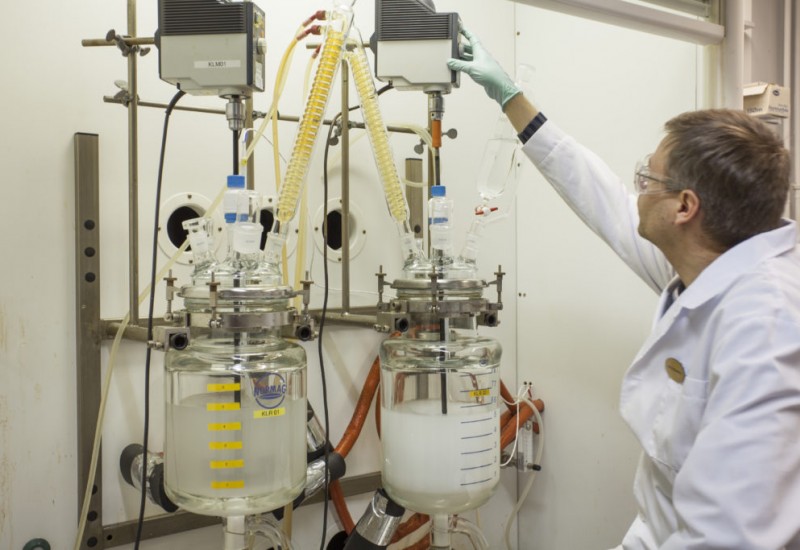