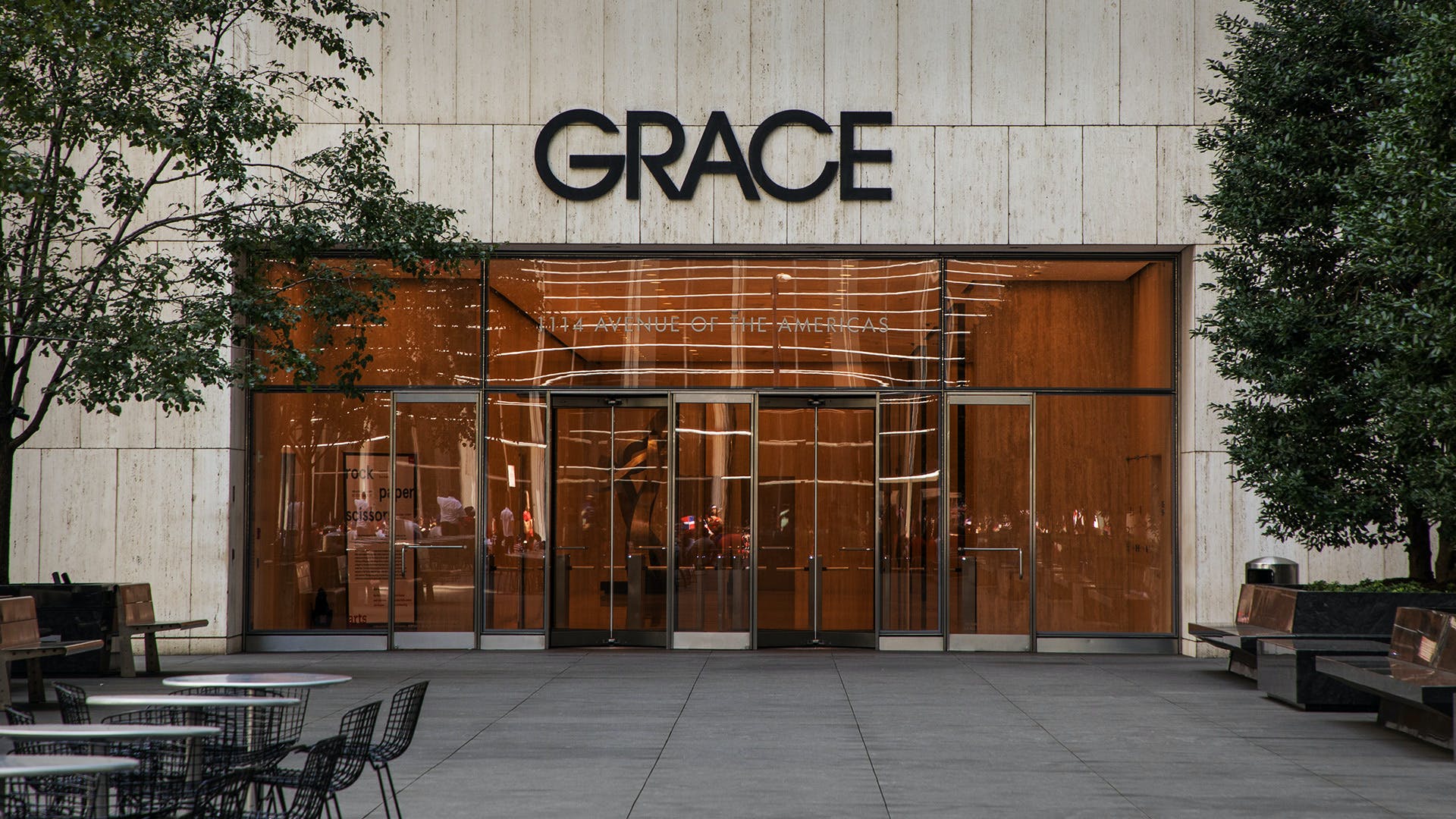 The five-month saga in which activist shareholder 40 North Management has sought to take over W.R. Grace & Co. appears set to be resolved one way or another after 40 North made what it described as its “best and final” offer of $70/share on 7 April. This values the company at about $4.6 billion. With Grace’s cooperation, 40 North said, it will be set to sign a definitive agreement within two weeks.

40 North, a privately held investment firm that is part of Standard Industries, is Grace’s largest single shareholder, with a 14.9% stake. It originally offered $60/share for the company in November 2020, claiming that this was “the most credible path to unlock value for the company and its shareholders with a high level of certainty”. The Grace board unanimously rejected this, asserting that the offer “significantly undervalues the company and is not a basis for further discussion”. Instead, they said, “Grace is focused on executing its long-term strategy and advancing its key investments to accelerate profitable growth, improve its competitive advantages and strengthen its portfolio”.

40 North returned in January with an offer of $65/share. Grace replied that it was open to a sale providing that a transaction reflected its “full value”. Shortly after, however, it agreed to acquire Albermarle Fine Chemistry Services for $750 million, which 40 North described as “questionably-timed” when it returned to the fray.

In a letter of 1 April, 40 North principals David Winter and David Millstone said that this reflected “our belief that Grace’s full potential for all stakeholders can best be achieved outside of the public markets with proactive, hands-on management. It offers shareholders the opportunity to realise immediate, certain and attractive value.” 40 North added that its ability to conduct due diligence had been hindered by the limited information provided by Grace, and that it did not fully agree with their “optimistic growth expectations” for the speciality catalysts business.

Grace replied that it would review the letter “in a timely manner,” adding that it still required some information that it requested from 40 North on 25 March. This included details of debit and equity financing commitments, and comments on some previously forwarded transaction documents.

On 29 March, the two entered a letter agreement, under which 40 North agreed to refrain from taking certain actions while the offer was being discussed and Grace would be able to listen to other offers. It also agreed to allow 40 North to nominate director candidates for an AGM due to be held 15 days after the expiry of this standstill agreement. 40 North made its revised offer the day before this was due to expire. 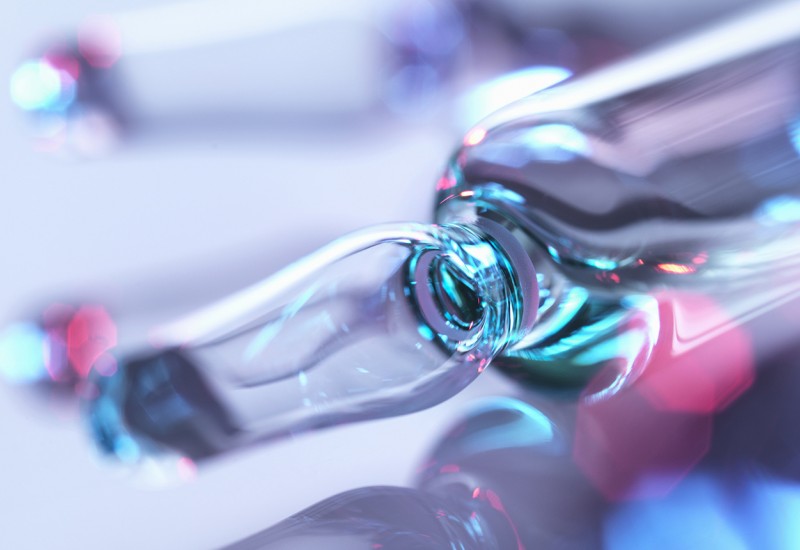 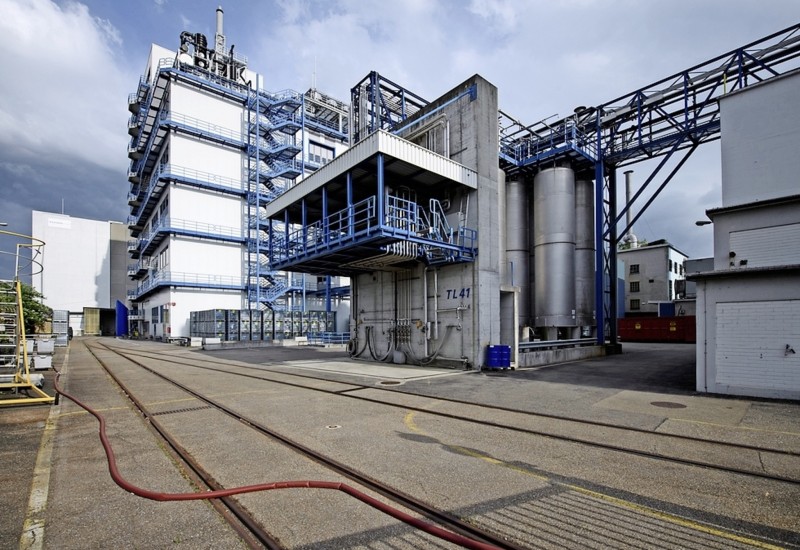 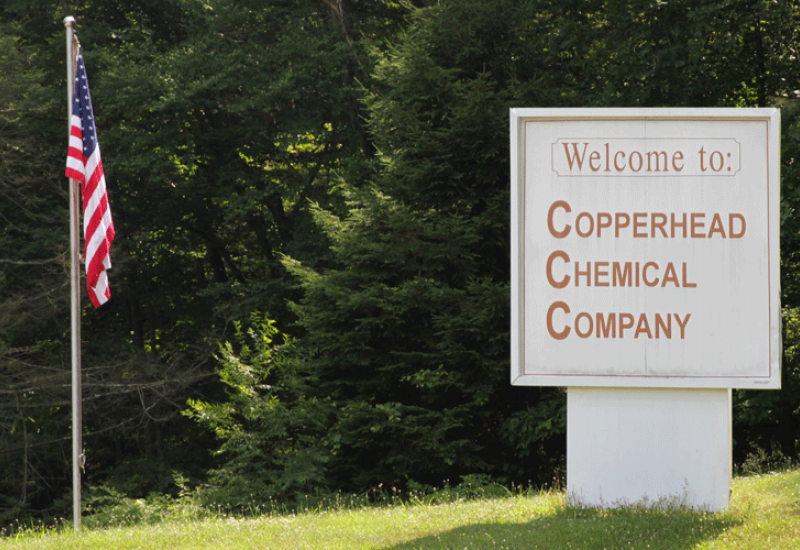 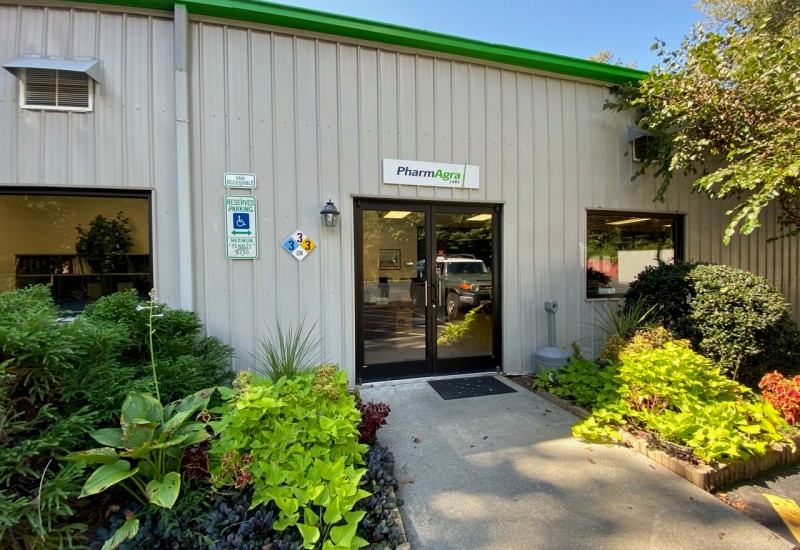 Raybow to expand US sites
Mar 30, 2021/0
Raybow USA, the North American subsidiary of Chinese pharmaceutical CDMO Raybow Pharmaceuticals, is panning to invest $15.8 million to expand its site at Brevard, North Carolina, over the coming five years. 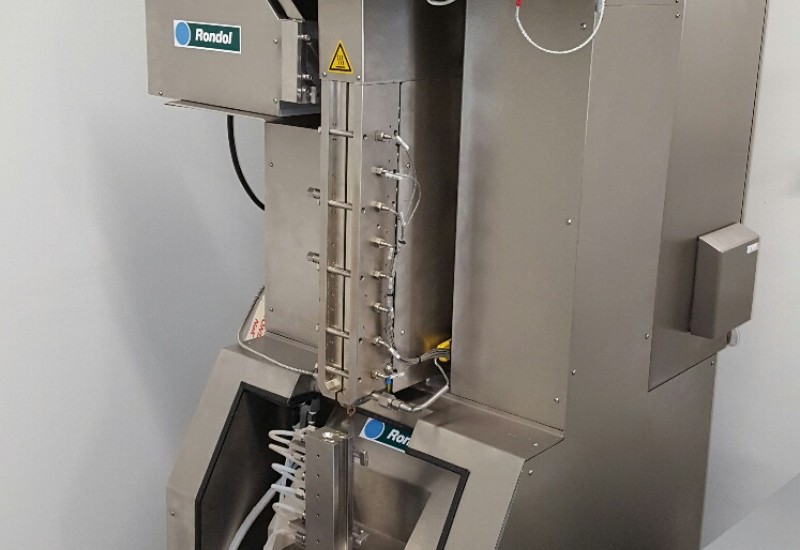 Seqens partners with Rondol
Mar 15, 2021/0
CDMO Seqens is to partner with its French compatriot Rondol, a specialist in drug dosage extrusion technologies via hot melt extrusion.